Who Died And Made Him The King Of Medicine? 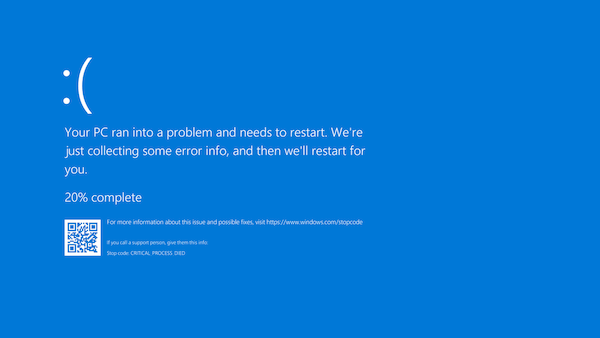 talking up the next pandemic

We have found ourselves, more likely than not, in the waning days of the COVID-19 pandemic, as cases and deaths continue to decline, and as well over two-thirds of America has now been immunized to the virus – both by vaccine and naturally, thanks to the swift spread of the much milder “omicron” strain.

In fact, even the usually-gloomy Dr. Anthony Fauci has suggested that it’s time to stop living under the mental-health burden of the illness and begin to work toward normalcy again.

Oddly, however, this is not a time for celebration for all who’ve been thrust into the pandemic spotlight. Bill Gates, for instance, is now waxing poetically about the next pandemic, almost as if he’s looking forward to it.

Speaking to CNBC at Germany’s annual Munich Security Conference on Friday, he said the danger of experiencing severe disease from COVID-19 has “dramatically reduced.”

“The chance of severe disease, which is mainly associated with being elderly and having obesity or diabetes, those risks are now dramatically reduced because of that infection exposure,” he said.

“We’ll have another pandemic. It will be a different pathogen next time,” Gates said, per CNBC.

The computer guy who invented Windows in 1985 and still hasn’t fixed the Blue Screen of Death (BSOD) in 37 years now thinks he’s a medical expert. If he finished college and went to medical school, maybe. But his latest statement raises the question, who died and made him the king of medicine?

Gates rose to new prominence within the conspiracy theory community during the COVID-19 pandemic. Many Americans were concerned that his pro-vaccine obsession would see the influential billionaire push forced inoculations on the masses. To see him so enthusiastically beginning to speak about another pandemic will almost certainly raise red flags among this tight-knit cabal of theorists.

Maybe big Billy should be wearing a tinfoil hat. Possibly that tinfoil will prevent the BSOD. Either way, he doesn’t know what he’s talking about or fixing what he should know about.

talking up the next pandemic