If Islamist Terrorists Blow Themselves Up Via Their Own Stupidity, Do They Still Get The Seventy-Two Virgins? 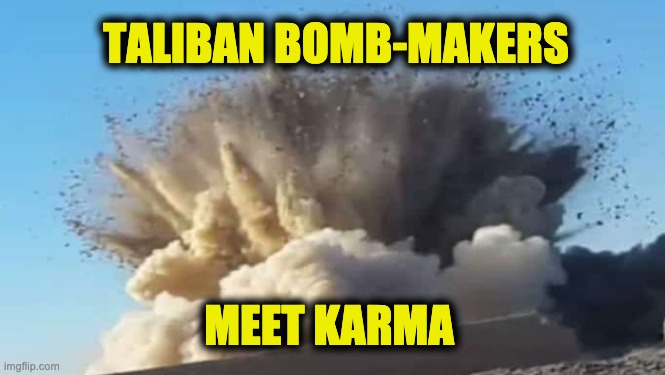 A Taliban bomb-making class at a Mosque in the village of Qultaq, Afghanistan, killed 30 Taliban “students” on Saturday. The explosion took place in the Dolatabad District of Balkh Province. Among the deceased were six foreign nationals who were the bomb-making teachers, but the Afghan government said they could not identify the 6 due to damage from the blast. Taliban meets karma

At Least 30 #Taliban militants were killed while attending a bomb making class at an Afgan mosque, according to security services.

The blast happened on Saturday morning in Qultaq, which is situated in the Dowlatabad district of Balkh province.#s63 pic.twitter.com/LusdAdNaqz

The incident was reported by the 209th Shaheen Corps of the Afghan National Army. They stated that the six foreign citizens were supposedly experts teaching the Taliban bomb-making class. 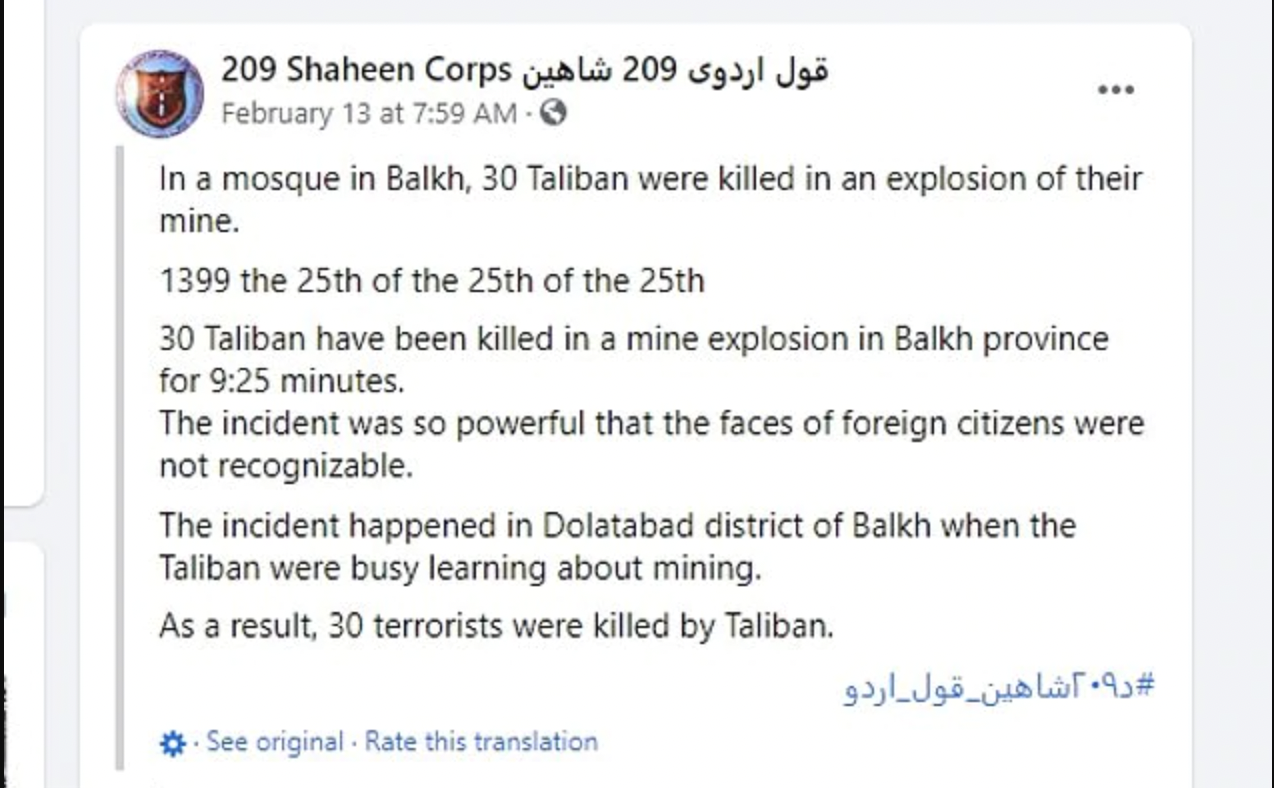 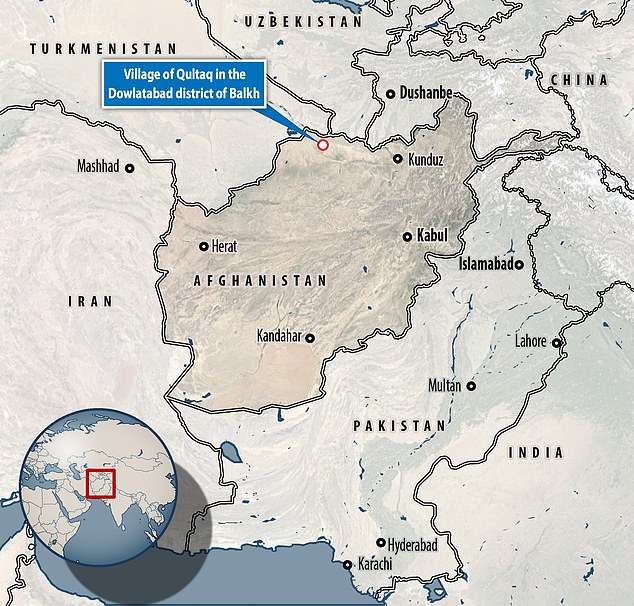 Per the Khaama Press Agency

The incident is reported to have taken place when a group of Taliban militants gathered at a mosque in the village of Qultaq in the Dowlatabad district of Balkh province.

According to the statement, bodies of the six Taliban-affiliated foreign nationals could not be identified because of the blast.

Taliban fighters had gathered in the mosque to get instructions and training on making bombs and IEDs.

The militants had gathered to learn techniques for making bombs and IEDS from the six foreigners, who were reportedly considered experts in the subject. Obviously, the “instructors” weren’t as expert as they thought?

Taliban violence has increased exponentially after talks with the Afghanistan government in Kabul stalled. President Trump had made a deal to pull American troops out of the country by May. Whether that will hold under Biden is in doubt. If Biden keeps the troops in the country or increases them, the Taliban and other insurgent groups will wage a bloody response. If he leaves, they will still wage a bloody insurgency against Afghans in an effort to take over the country. It’s a ‘damned if you do, damned if you don’t’ scenario.

NATO Chief Jens Stoltenberg has stated they will not pull their troops “until the time is right.”

“The Taliban must reduce violence, negotiate in good faith and live up to their commitment to stop cooperating with national terrorist groups.

There is one other note to make about this incident: the blast’s location was a Mosque. In several cases in the past, militants have used Mosques as a cover for storing weapons, even in the UK (IrishTimes, 2003). Hamas has routinely used Mosques, hospitals, and other innocuous places to hide some of its nefarious activities. The Taliban bomb-making class is no different – the use of the mosque as cover for bomb-making is barbaric.

The report didn’t mention if Islamist terrorists blow themselves up via their own stupidity, do they still get the seventy-two virgins? If you know the answer please let me know in the comments below.