Why Does The Left Hate This Successful Female Immigrant ? 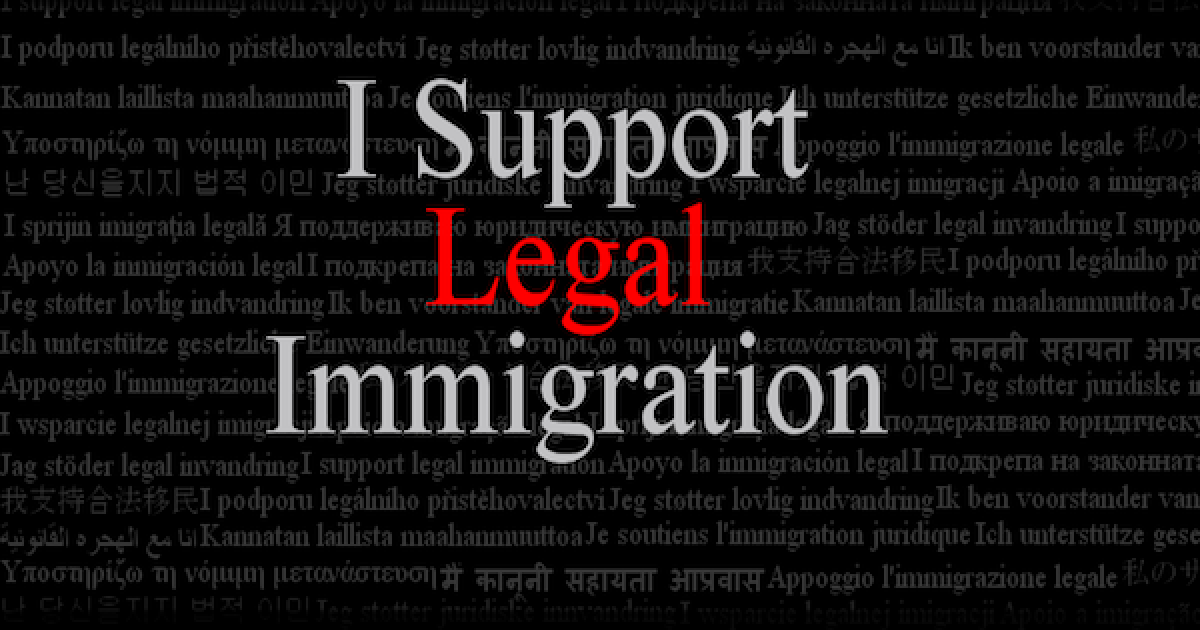 Isn’t it the Left that’s always browbeating Americans into accepting the feminist agenda and creating sanctuary cities for illegal immigrants? Even Melania’s parents, who just legally immigrated here and became United States citizens, have been subjected to the vitriol of the Left.

The real reason the Left hates Melania Trump is she’s married to President Trump. Because she’s President Trump’s wife, designers decline to dress her, magazines refuse to put her on their cover, and late night talk show hosts ridicule her clothing and even her accent. Can you imagine what would happen if Republicans in the media treated Michelle Obama with such disrespect? The outcry would be deafening.

The same thing has happened to Milo Yiannopoulos—an ultra-conservative white homosexual male who is married to a black man. Unbelievably, the Left calls Milo a “racist homophobe” and a “Nazi.” Does this make any sense? Yes. The dirty little secret is that the Left doesn’t really care about sexual orientation, women, minorities, or immigrants. They merely leverage all of these people groups to gain more political power for themselves and their elitist friends. The very existence of Melania Trump in the White House exposes their hypocrisy, and it drives them into a hateful rage.

Despite the hatred that spews from the bowels of the mainstream media, the majority of Americans think Melania is phenomenal and possibly one of America’s classiest First Ladies. She is an inspiration to women and immigrants around the world. My grandparents immigrated to the United States from Italy. They came from nothing and built a legacy that inspires all of us to achieve the American Dream. The Left thinks they speak for all immigrants, but they apparently do not. They are merely counting future votes. Conservatives, led by President Trump, are working tirelessly to preserve the greatness of America for all citizens including legal immigrants such as the First Lady and my grandparents.

One of America’s finest artists, Doug Giles, recently unveiled his portrait of the First Lady. When I saw how Doug captures her essence on canvas, I knew this was a very special piece of artwork. Doug said that the idea came to him in a dream. “It was a breathtaking vision of the First Lady, Melania Trump, standing in front of the cherished American Flag with her hand over her heart,” he said. Unlike her predecessor, this First Lady is proud of her country.

I purchased the original oil painting and have decided to allow for limited edition prints to be made for patriots who are truly appreciative of Melania’s role as First Lady of our United States of America. The original now hangs prominently in the lobby of my company, Romulus Marketing. Melania embodies all that is great about America. Unlike her predecessor, she is proud of her country and brings both class and grace to the Whitehouse. As a legal immigrant, she brings hope to many who seek to achieve the American Dream. This portrait displays her inner and outer beauty as well as her love for this great nation. The work is aptly titled, Make America Classy Again.

This is an excellent opportunity for you to show your support for Melania Trump and your love for America. When you purchase a limited edition print of her iconic portrait, your name will be added to a list of supporters, which we will deliver to the White House on Christmas Eve of this year. I know that Melania would love to see a long list of Americans who show her the respect that she deserves.

The 12 x 12 print is available at the Keep and Bear store.