Rep. Duncan Hunter (R-CA) “At Least Ten ISIS Fighters Have Been Caught Coming Across The Border In Texas” 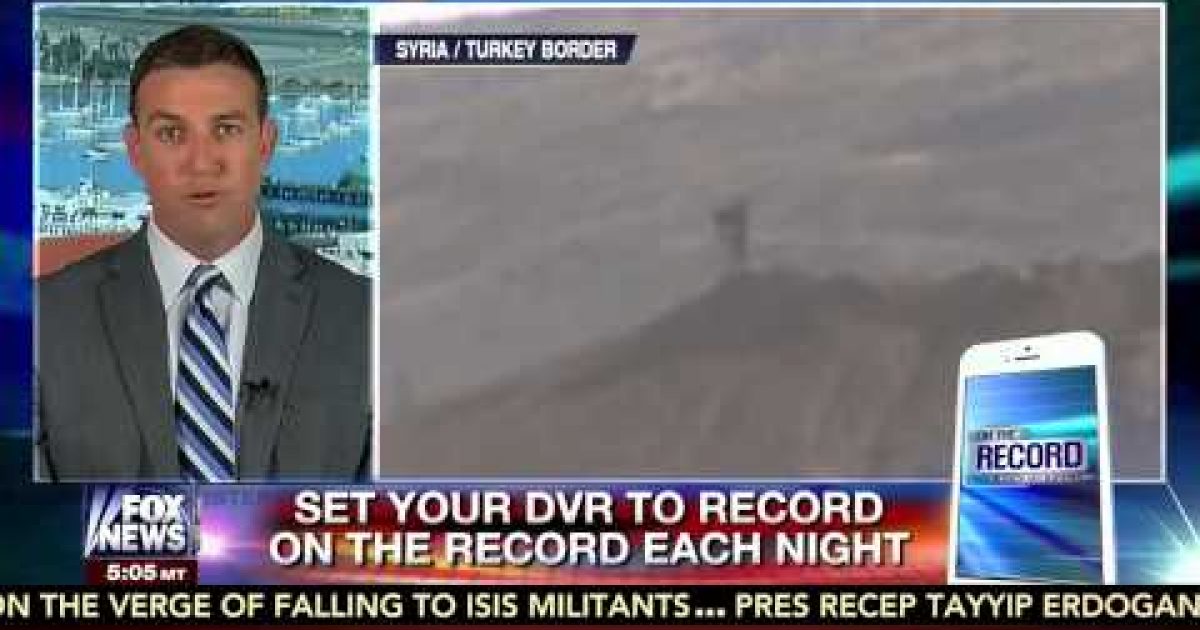 Rep Duncan Hunter (R-CA) appeared on Greta Van Susteren’s program Tuesday evening to discuss whether the US bombing of ISIS forces was having any effect. Instead of answering that question, Hunter kept saying the only way to protect Americans From ISIS was protection our southern border, and that ISIS fighters have already been caught at the border…actually he said it three times when Van Susteren cut him off (See video below)

Van Susteren: Hold on. Stop for one second.

Hunter: They are going to be bombing American cities coming across from Mexico.

Van Susteren: Tell me what you know.

Hunter: At least ten ISIS fighters have been caught coming across the border in Texas.

Van Susteren: How do you know that?

Hunter: No. They caught them at the border. Therefore, we know that ISIS is coming across the border. If they catch five or ten of them, you know that there are going to be dozens more that did not get caught by the border patrol. That’s how you know. That’s where we are at risk here, is from ISIS and radical Islamists coming across the border. Once again, they don’t have a navy, air force, nuclear weapons. The only way that Americans are going to be harmed by radical Islam — Chairman Dempsey said the same thing. He said that’s where the major threat is here, that’s how these guy guys are going to infiltrate through America and harm Americans.