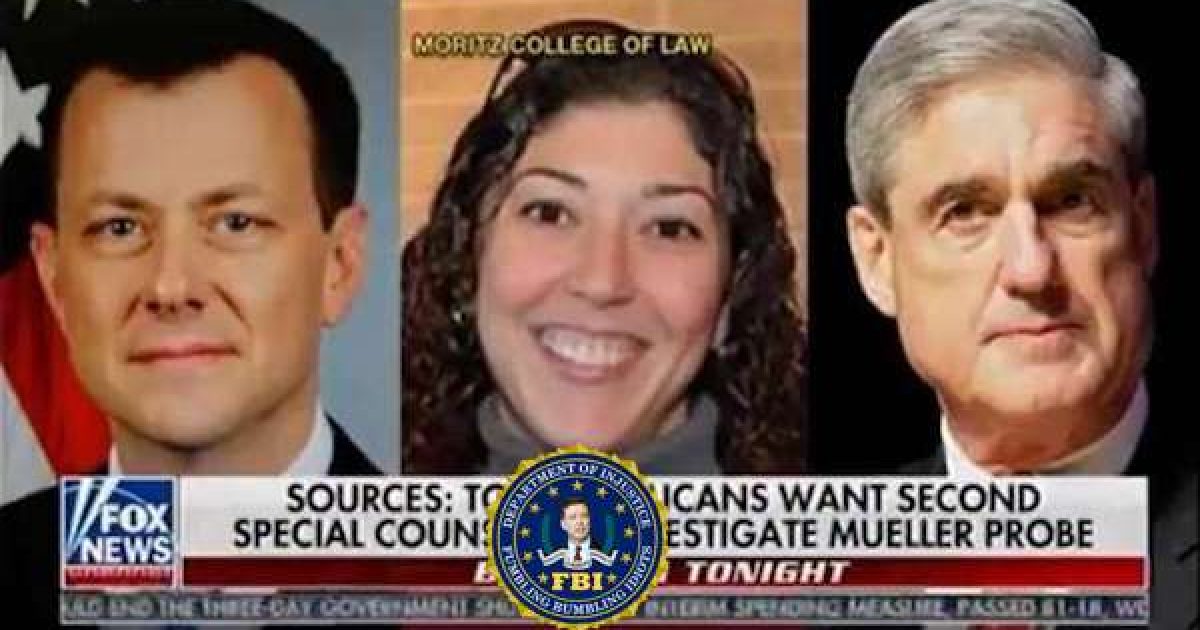 Congressman Mark Meadows (R-NC) has the hottest gossip in Washington, D.C. and it’s likely to force the media to keep asking questions about the nature of the corruption that seems to have plagued the FBI during the Comey/McCabe (and Obama) administrations. Meadows has gotten his hands on more Strzok-Page texts that incriminate the FBI actions pertaining to the 2016 Presidental election.

Meadows is the leader of the House Freedom Caucus, a conservative organization that while not “hostile” to President Trump, has been stood in his way on various issues (including the Omnibus spending bill and raising tariffs). However, while he and his caucus may not be Trump’s biggest fans, they are tired of watching the Democrats get away with lawlessness while simultaneously accusing the President of crimes no one actually believes he committed.

Late Sunday night he released a few of the latest texts incriminating the FBI in a coordinated effort to collude with Hillary Clinton to defeat Donald Trump in the 2016 Presidential election.

This isn’t the first shocking revelation to come from the Strzok-Page texts, and it probably won’t be the last.

Just a couple of weeks ago we learned that one of the FISA court judges that the FBI would have had to use in order to obtain FISA warrants against American citizens was actually a personal friend of agent Peter Strzok. Not only that, this judge actually sat in judgment in the FBI’s case against Michael Flynn, until he mysteriously recused himself (around the time that his relationship to the FBI became known).

Newly obtained text messages are showing that Trump-hating FBI agent Peter Strzok, well, he was close friends with U.S. District Court Judge Rudolph Contreras. Now, the messages are also revealing that Strzok and his FBI lover Lisa Page, she wanted to meet Judge Contreras at a cocktail party. Is that collusion?

Now, this is the same judge the presided over a hearing with the former national security adviser, Lieutenant General Michael Flynn pled guilty to lying to the FBI. Now, Judge Contreras then later mysteriously recused himself from the Flynn case.

Congressman Jim Jordan (R-OH) wants to know why the Department of Justice hid this disturbing revelation from Congress, and if they did so to protect corruption at the FBI and in the FISA courts?

The judge recuses himself in the Flynn case. That same judge, the text messages make very clear had a friendship and relationship with Peter Strzok, the guy who was deputy head of counterintelligence at the FBI and the — excuse me, the Justice Department made it difficult for us to get that information. In fact, the copies that we got, the documents that we got were redacted. We had to send staff, Mr. Meadow’s staff went in there and found the information which shows the relationship.

There is something troubling about this entire case and the web of lies surrounding the FBI and the Department of Justice. The question is will anyone have the fortitude to unravel this mystery? Or will political corruption be swept under the rug… again?