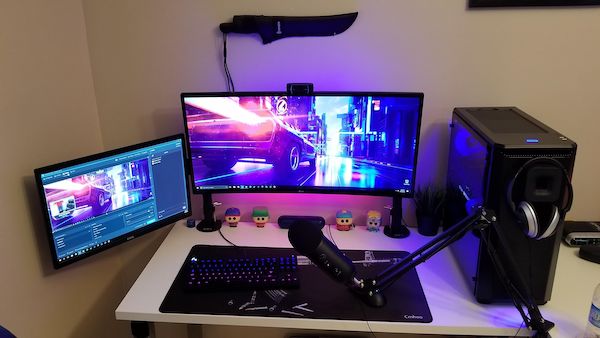 Whether it’s through Instagram graphics, their favorite streamers, or even their teachers, your kids and grandkids are being radicalized. Recently, a graphic calling Israel a “settler-colonial” state went viral, denying the continuous presence of Jewish people in Israel for around 4,000 years. 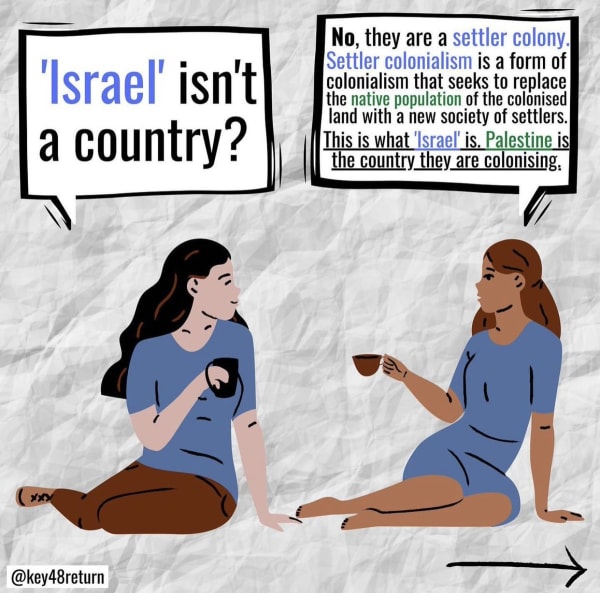 Leftism is anti-historical and anti-science from the New York Times-endorsed “1619 Project” that tried to shift the foundation of America to the beginnings of North American slavery rather than the Founding Fathers and liberty, to the direct denial of biology in increasingly radical queer and intersectional advocacy. These ideologies are being spoon-fed to the youth, and, like any other cult, they are advocating that those who don’t accept their propaganda and doublespeak are cut out of their lives. Sooner or later, that will be you.

Recently, several Leftist streamers (online live video broadcasters) had charity streams for “pro-Palestine” groups that have connections to Hamas. Over $64,000 was donated to Islamic Relief Canada, which has very close ties to Islamic Relief Worldwide, an organization that the US banned donations due to it funneling money to Hamas.

Some of these streamers have upwards of 1 million subscribers, and the target audience is 16-25, meaning that impressionable young people are being fed Marxist propaganda. At the same time, they watch their favorite streamers play video games.

Online censorship also has a role to play: YouTube and other social media sites are much faster to ban or suppress (shadowban) Conservative and right-wing content than even extreme content from the left, and the YouTube algorithm suggests similar creators to what its users watch, meaning the left-wing echo chamber has a strong pull, especially since these streamers mainly play video games while talking about politics, so many non-political people end up indoctrinated into leftist circles without even realizing it.

Talk to your kids and grandkids, and keep an eye on what they’re watching. Ask them what they believe, engage with them, and challenge their beliefs. It’s important that we actively preserve the America that Rev. Dr. Martin Luther King Jr. and the Founding Fathers gave us before we lose it to the Bolsheviks and the Leftstapo.