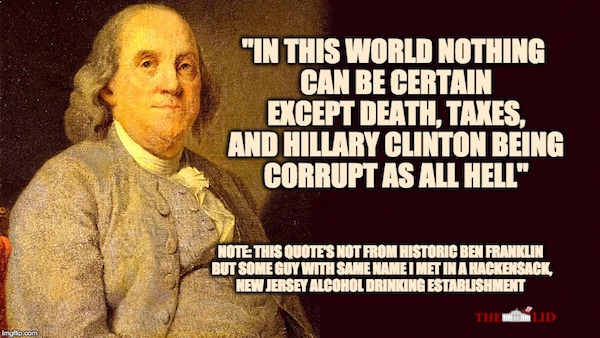 Fox News, is reporting that the State Department has opened a formal inquiry into former Secretary of State and two-time presidential loser Hillary Clinton’s emails, along with her possible mishandling of classified information.

Don’t get too excited, this investigation will not lead to the Hillary “perp walk” many of us dream of seeing, but is important for protecting U.S. secrets.  Believe it or not Ms. Clinton and her staffers still have security clearances  and access to America’s most classified information. Those clearances can be revoked as a result of this inquiry

The department’s investigation aims to determine whether Clinton and her closest aides violated government protocols by using her private server to receive, hold and transmit classified and top-secret government documents. The department declined to say when its inquiry began, but it follows the conclusion of the FBI’s probe into the matter, which did not result in any actions being taken against Clinton or any of her aides. 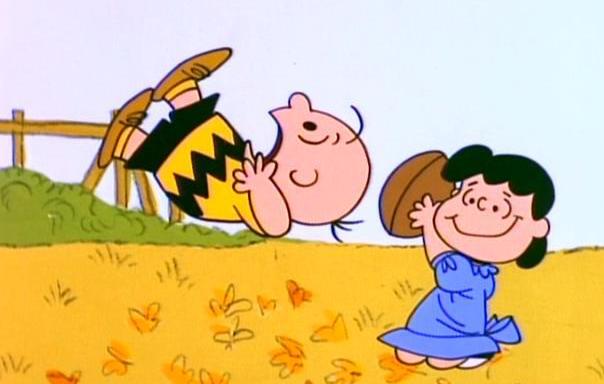 One could understand Merrill’s position, after all the investigation into Hillary’s reckless handling of America’s secrets does seem a bit like Lucy pulling the football from Charlie Brown, but even James Comey did not exonerate Hillary, he said he didn’t think a prosecutor (like the biased Loretta Lynch) would take it to trial. And despite the fact that this investigation won’t lead to the corrupt Ms. Clinton wearing an orange jump suit, it is important that people who are reckless with America’s secrets lose their access to those secrets.

Chairman of the Senate Judiciary Committee,  Chuck Grassley (R-IA) confirmed the Fox News report. Since March Grassley’s committee is also investigating Clinton on the email question. And a few weeks ago added a second investigation “into Hillary Clinton over whether the former secretary of state meddled in a Bangladeshi corruption probe to help a Clinton Foundation donor.”

‘This new evidence of pay-to-play and special treatment reinforces the appearance that donations to the Clinton Foundation resulted in favorable treatment by Secretary Clinton’s State Department,’ Grassley said.

The pay-for-play investigation hasn’t really been played out (at least publicly). But with these investigations at least Hillary and her staff will be kept away from our secrets. And who knows if the Grassley investigation finds some Clinton Foundation pay for play, maybe we will get that perp walk we think the corrupt Ms. Clinton deserves. 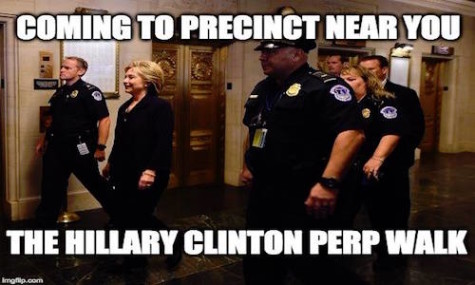