When Is It Okay To Start Shooting? 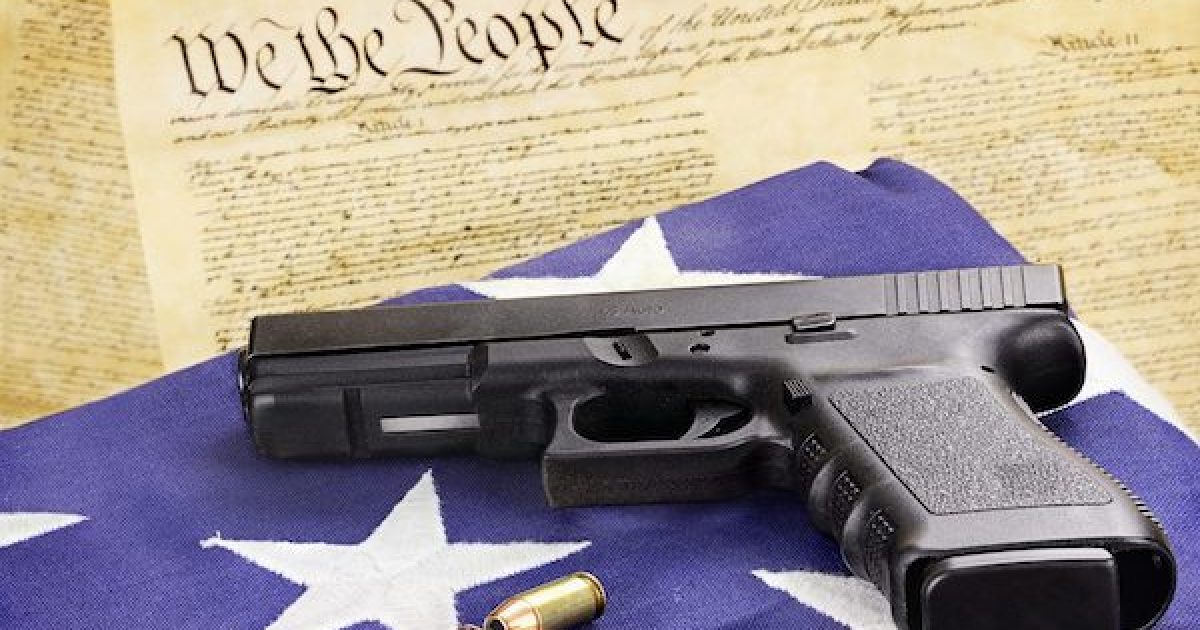 Tonight I stand before you a broken down old man. I am 50 years old, but the strokes and lack of sleep have made me age well before my time.

HOWEVER… I have been fighting this fight for a long time and I am not about to stop.

I have been censored and blocked and suspended. Businesses and advertisers refuse to do business with me because of my politics. And my politics are THE TRUTH.

t’s easy for us to forget that everything follows God’s plan.

We are human and too often try to play God ourselves. That is not how it works…

The topic of this rant is “When is it time to start shooting?”

The short answer is “When you are shot at.” Self-defense is OK.

But… I’m not sure my God wants me to start a violent revolution tonight.

I can not feel right about starting the fight to retake America and causing the killing of innocent people in the process. However, I will damn well defend myself and my family when the time comes. If they come for me, they will get a fight. They will likely kill me but they won’t likely do it without dodging or taking a few bullets from my the barrel of my gun.

My God tells me that starting a war, that causes innocents to die, is not the right thing to do. His Kingdom awaits and my frustrations and fears are minor compared to the promise of eternal life.

Do you think God wants us to start a violent revolution? I don’t. The American Revolution was largely about things like Freedom of Worship, but I believe the end times are near now and we may want to focus more on salvation and less on the pitfalls of this earth. Too many of the prophecies and signs are fulfilling and appearing. We need not worry about a new American Revolution when the Battle of Armageddon looks to be coming soon.

I have no idea what that battle will be like, but you might want to save your bullets for the big one.

We have to remember that this is not our home. Life on earth is temporary.

My fight is to wake people up to the truth so that they can get their own affairs in order. If they want to start an armed revolution, that is their choice. But I’m not about to have the death of innocent people on my slate. My slate is dirty enough already.

Please understand that I am not well and not sure how long I have left on God’s earth. I don’t need more sins to answer for than those I have already accumulated, and there are lots. I live now for one thing. I live to expose the truth. The truth is that we cannot, as Christians, start a war that causes innocent people to die, without having to answer to God. He is in charge. We are not.

I’m the same guy that once started & helped build “The Patriot Team” groups on Facebook. Do you remember those?

Before we were infiltrated and had to shut them down, we had something like 7,000-10,000 patriots in each of 10 regions. Many of them were just waiting for the word to start shooting. And there was a time in my life that I was salivating to offer that suggestion. I was angry. I was looking for vengeance.

Would we have been justified in our fight? Yes, by the MAN-MADE laws of this earth we would have.

But what do you think our Father would have thought about us starting a violent revolution?

I could be wrong but I think that He would have been very disappointed in me/us.

The best thing I can do is to keep trying to show God’s people the truth and leave the armed revolutions to someone else.

I am not a preacher. I grew up Catholic and can probably quote less scripture than 90% of the people reading this. But I know the message…

That message is not about killing each other over disagreements. It about loving each other and trying to bring change through ideas and awakenings and not through the barrel of a gun.

That’s how I feel now, many years after being that guy who was willing to fire the first shot.

Has age made me a wussy? Or has time granted me wisdom to see things correctly?

More shall be revealed, I suppose.

I am leaving for a few days to St. Louis.

My son, Ryker, who is one of God’s many miracles, and his older sisters have to go periodically for checkups. I dread this trip after spending almost a year living in St. Louis during the apex of my son’s illness.

We are poor and I can’t afford to not publish articles for 3 days, so I might find a way to get something done. But if not you will know why.

So maybe God will find a way to help my family pay the bills next month. He always does.

So again, when is it time to start shooting?

God will tell us when. I am human and can’t be responsible for that. I can’t even dress myself to match properly on most days. What looks good to me, looks hideous to most. Thank God it it fashionable to wear black socks with shorts again though. Or maybe it was fashionable five years ago and I’m still doing it. I don’t know, but I’m rocking the black socks right now.

I may be old, but I’m coming back into style. Funny how that works.

God Bless You, Patriots. I am still with you and will still be beside you when the time is right. But until God gives that order, I am not following anyone nor leading the way. There are too many false prophets in our midst and I was probably one of those at one time. THANK GOD I didn’t get lots of innocent people killed. I’ve already got enough to answer for.

Until the fight begins we are best off to pray for each other and support each other.

I’m praying for you all and could use some of those for my family as well as we continue to fight, but struggle. Thank YOU, censors. They can suppress the truth for a while, but it ALWAYS finds a way to get out.

God will reward us all someday for our struggles, so long as we stay the course.

Keep your guns close, but your God closer.