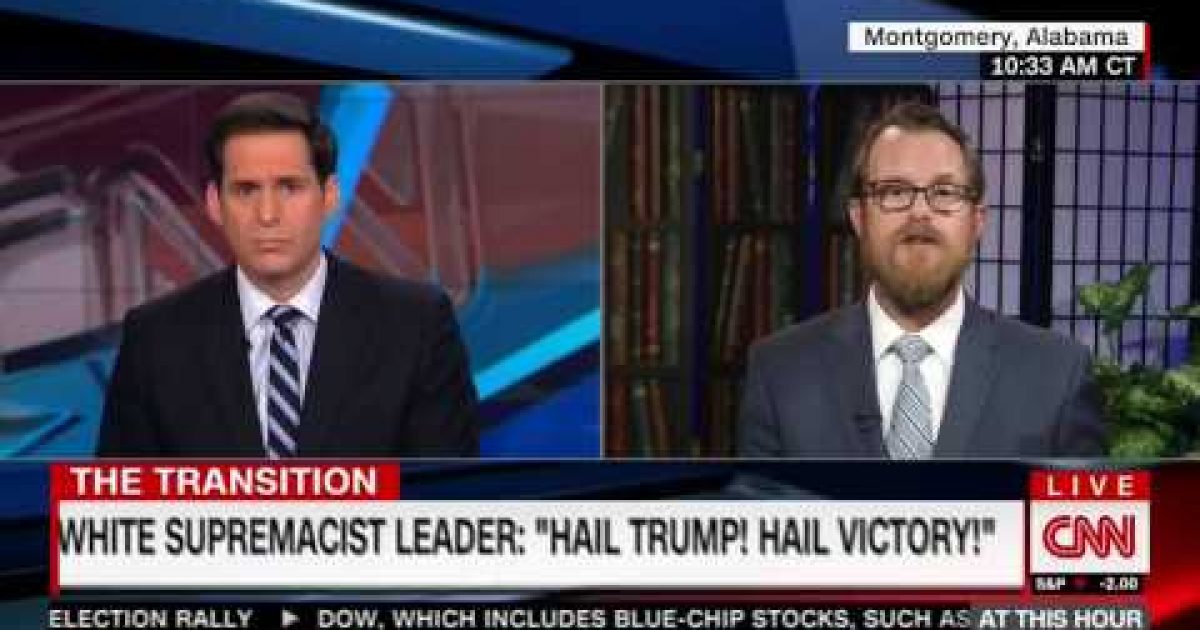 Okay we know that the Southern Poverty Law Center (SPLC) is generally over-the-line liberal loony-toons but this seems extreme even for them, Ryan Lenz who is an editor at the insane asylum masquerading as an anti-right wing hate group was on CNN this morning and claimed that Trump’s phrase “drain the swamp” was racist.  Really!

“Drain the swamp was a meme, a Twitter hashtag that grew, exploded, really, after Donald Trump came forward with allegations it was a rigged election. It was spread specifically — or among the people that were spreading the drain the swamp hashtag were avowed racists, white supremacists who exist on Twitter to harass and demean various ethnic groups.”

Since I used the term I guess I am a racist.

What’s really sad is that the SPLC started as a civil rights organization with good intentions, fighting racists such as the KKK. However in recent years it has gone crazy, leveling accusations of racism unjustly, branding as “bigoted” many groups and individuals whose only crime lies in their refusal to embrace the SPLC’s left-wing agenda.

For example during the summer of discontent, when Americans were showing up at town hall meetings to protest the Obamacare bill, Mark Potok, spokesman and director of publications and information for the SPLC appeared in an ABC News story about how racist white militias are somehow connected to town hall protests. Potok shared his belief that the election of Obama has “triggered fears among fairly large numbers of white people in this country that they are somehow losing their country.” No mark it triggered feats amongst people who were worried that Obamacare would fail, screwing up healthcare in the U.S. and as it turns out we were right and the SPLC was wrong.

The SPLC has trashed other groups as racist including the Tea Party movement and even CPAC. Actually they generally call any conservative group disagreeing with a liberal politician a “white nationalist movement.”

Draining the swamp is not a racist call. It was the founders of this country said that Government is not to be trusted, and that power is in the people not in the government. Just because the American people are frustrated and angry with a government that seems to care more about perpetuating their own careers than the welfare of the citizens, it does not make them a hate group–nor does it make their language hateful.