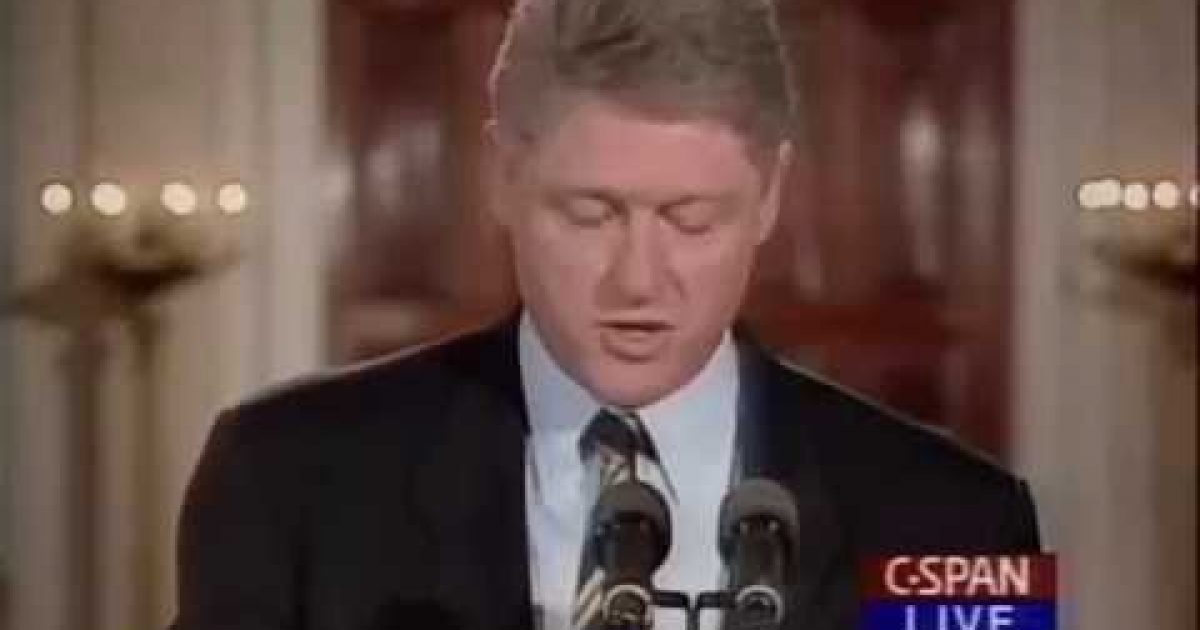 As the saying goes..it’s Deja Vu all over again–what Clinton said about North Korea, sounds awfully like what the Obama administration says about Iran. The Clinton deal didn’t work and North Korea is a nuclear nation.

Of course if is also reminiscent a deal made by the British Government:

Within a year Europe was at war.