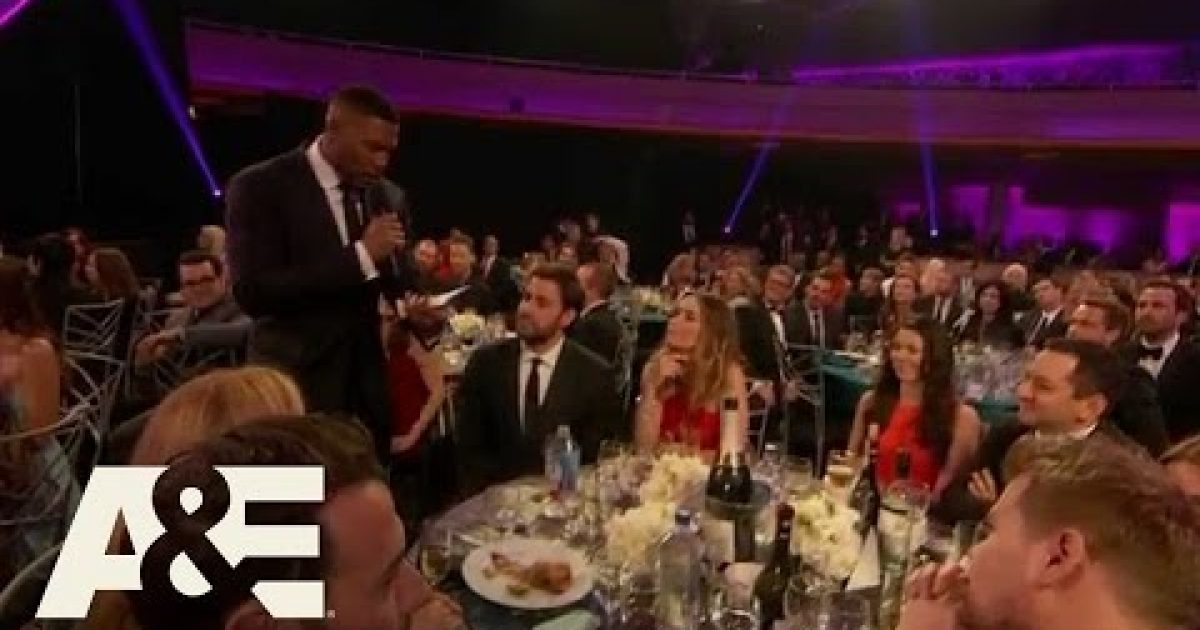 Thursday evening, just hours after Al Sharpton was driven into a tizzy because there were no African Americans nominated in the Oscar acting category, the Critics Choice Awards ceremony was held and it also had an all-white slate of winners in the acting categories.

After the Academy Award nominations were revealed, an “angry” Al Sharpton announced he was holding a meeting of black leaders in Hollywood and threatening to protest the Oscars. He told the NY Daily News, “In the time of Staten Island and Ferguson, to have one of the most shutout Oscar nights in recent memory is something that is incongruous.”

Now that the critics have followed suit, perhaps the race-baiting Sharpton will come to a realization that perhaps it just so happens that this year the best acting performances were made by Caucasians.

The Critics Choice acting and directing awards were given to:

Thursday evening’s awards did correct Oscar offenses made to other groups including; talking trees and raccoons as “Guardians of the Galaxy” won Best Action Movie; and super-heroes made from connecting toys, as “The Lego Movie” won the award for Best Children’s Movie.