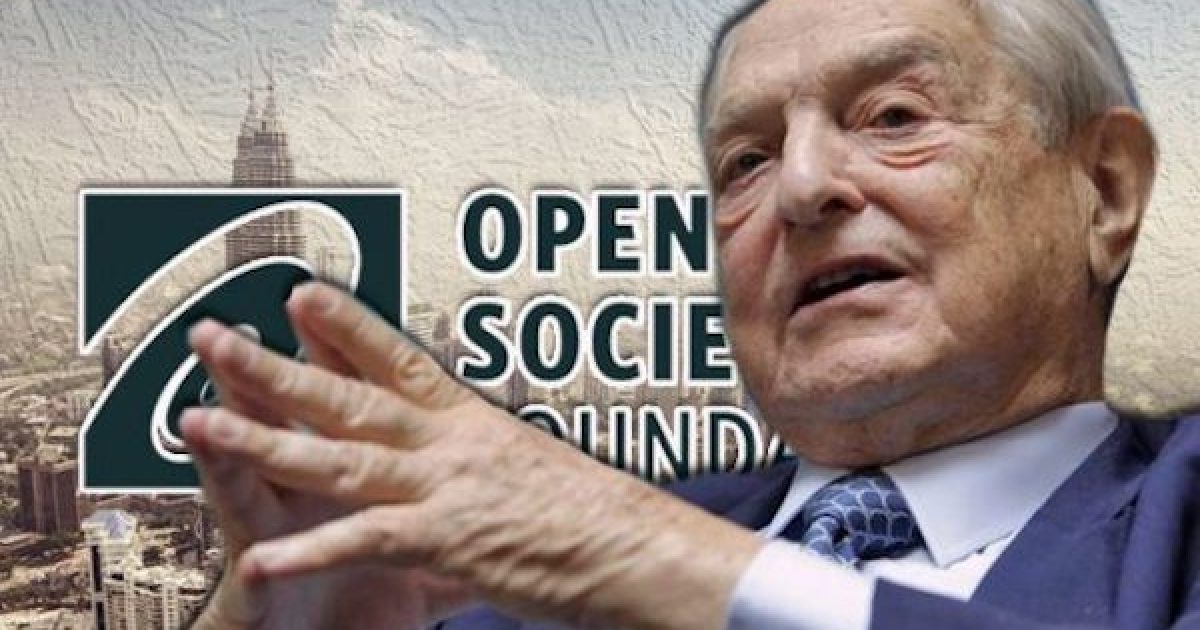 “The Obama administration turned over key State Department activities to George Soros, especially in Albania,” said Judicial Watch President Tom Fitton. “The Deep State continues to be aligned with Soros and uses the State Department in countries such as Albania to push his radical agenda. And, of course, tax dollars for Soros abroad frees up resources for his activities here in the United States.”

Documents show the billionaire and the State Dept working hand in glove with your tax dollars.

The records reveal that Soros operative Dobrushi was the first person on a list of invitees by then U.S. Ambassador to Albania Donald Lu to attend an “election rollout event” held at the U.S. Embassy on April 27, 2015. The event was intended to “launch U.S. assistance for the June local elections,” being held in Tirana, Albania. As Judicial Watch previously reported in an April 4, 2018, press release, Ambassador Lu has been closely associated with Soros and the socialist government in Albania, which he assisted by denying U.S. visas to conservative jurists from the conservative party in Albania. Lu has since been nominated by the Trump administration to become US Ambassador to Kyrgyzstan.

Additionally, a June 18, 2015, email from Ilva Cuko, a Program Specialist in the Public Affairs Office of the U.S. Embassy in Tirana, invites several people, including Dobrushi, to a “Donors Grant Reviewing meeting” at the U.S. Embassy, in which the participants would review applications for grants submitted by NGOs seeking U.S. taxpayer grant money from the State Department. Cuko says she would “like to invite you in a discussion on these proposals. Your valuable input and comments will be used by the U.S. Embassy’s Democracy Commission, which has the ultimate authority in awarding the grants.”

(…)In addition to Albania, Judicial Watch also has filed FOIA lawsuits against the State Department and USAID for records about funding and political activities of the Billionaire’s Open Society Foundations in, Macedonia, Romania and Colombia.

(…)IIn an earlier document production connected to this lawsuit, Judicial Watch obtained 32 pages of records showing that the Obama administration sent U.S. taxpayers’ funds to a Soros-backed group that used the money to fund left-wing political activities in Albania. That included working with the country’s socialist government to push for highly controversial judicial “reform.” The records also detail how the Soros operation helped the State Department review grant applications from other groups for taxpayer funding. USAID funds were funneled to Soros’ left-wing Open Society Foundations in Albania, particularly the Soros operation efforts to give the socialist government greater control of the judiciary. USAID reportedly gave $9 million in 2016 to the “Justice for All” campaign, which is overseen by Soros’ “East West Management Institute.”