Some Things I Learned Watching The Super Bowl 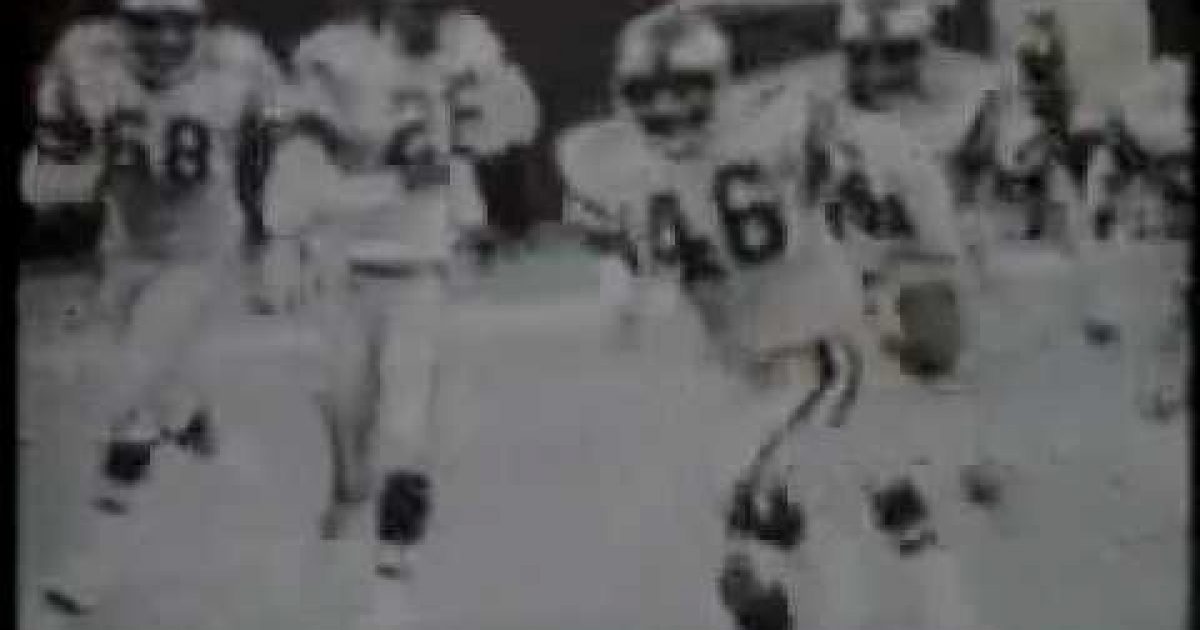 Super Bowl Sunday for many across America is an opportunity to sit in front of the television set for hours eating “junk,” watching football, and making fun of the commercials. Super Bowl #49 was no different. But what people forget is that it’s also supposed to be a learning experience. So as I sat with my family I took notes about what I learned during the Super Bowl:

It’s also not the first ad using a Kennedy, Remember this one?

This proves the environment you place a commercial is important.  If the TV spot ran during the evening news it may have not been as universally panned, but the Super Bowl is a family event.