Millennials Believe Their Lives Are The Most Stressful 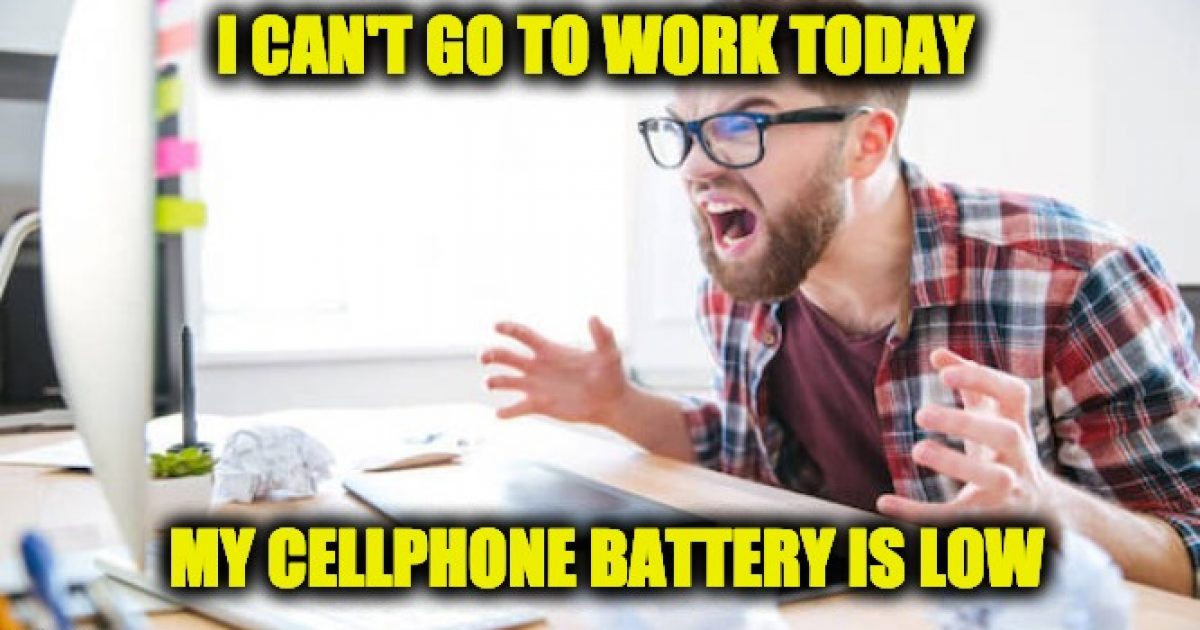 Time to feel bad for the everyone gets a trophy, no one loses, everything is done for them, hide in safe spaces generation who has never learned how to think for itself because they have been spoon-fed since birth. Apparently, the pampered snowflake generation wants you to know that they are more stressed than ever and they just can’t take it anymore.

At least, that is the finding of a new poll taken of Millennials, according to StudyFinds.com. This is the most pampered generation in U.S. history, the most coddled, the one with the least expectations placed on it, the wealthiest generation our country has ever seen— and they are complaining about being “more stressful than anyone else”?

That right there is some gall, isn’t it?

Anyway, according to the poll by the marijuana oil company Endoca, Millennials are so totally stressed out about their cell phones, their selfies, their social media posts, and their slow wifi.

Check this out: “The survey also pointed to numerous causes of the frustration for this young segment. Many feel their overall stress level is caused by the accumulation of daily micro-stressors — seemingly trivial experiences — such as being stuck in traffic, waiting for appointments, or various smartphone issues.”

For example, although losing one’s wallet or credit card ranked as the top source of stress for respondents, 1 in 5 say they’d be even more apoplectic if their smartphone screen broke. For more than 2 in 5 millennials (41%), a damaged phone screen is worse than seeing their “check engine” light flash on in the car.

How can they POSSIBLY go on?

Meanwhile, getting into an argument with a partner was the second greatest source of stress for participants overall, but nearly 1 in 5 agreed that getting zero “likes” on a social media post is a more stress-inducing experience. One-third feel that having their phone die is a more miserable scenario than seeing a fraudulent charge on their credit card bill. (For good measure, the researchers found that the average remaining-battery percentage for when millennials begin to feel stress is 23%.)

And while gridlock was the third most common cause of stress for young adults, 30% of those surveyed agreed that slow WiFi was even more stressful than slow traffic

“Stress isn’t an abstract issue – it’s a significant problem and doesn’t necessarily have to be caused by one large inciting incident,” says Henry Vincenty, CEO of Endoca, in a statement. “No matter what’s causing our stress, we should take care to be proactive about finding solutions before it begins affecting our health.”

Personally, I would like to see them in a stressful job with a passive-aggressive boss, a big mortgage and two snowflake kids in college, so they get an idea about what real stress is about.

Most of this post was first seen at GodfatherPoltics.com