"I Don't Give Them Hell. I Tell Them The Truth, And They Think It's Hell"  Harry S. Truman 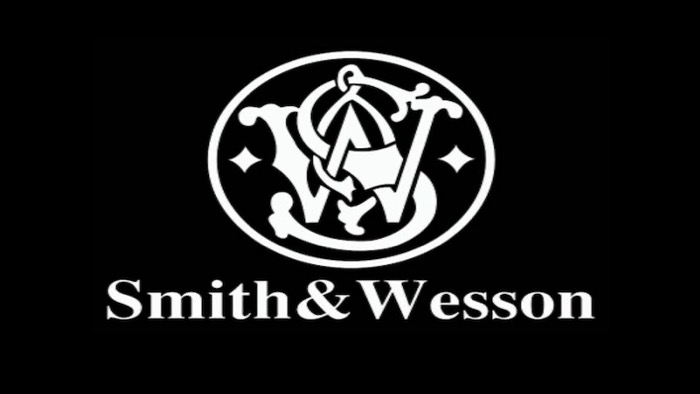 Smith & Wesson, one of America’s largest gun manufacturers, took aim at those who attack our constitutional Second Amendment rights and blasted politicians whose anti-gun policies have put Americans in danger.

The gun maker said leftist politicians and the media have “vilified and undermined” the police, supported prosecutors who are soft on crime, and have promoted lawlessness, yet have the “audacity” to blame Smith & Wesson and other firearm manufacturers “for the crime wave that has predictably resulted from these destructive policies.”

A full text of the letter was posted on an NRA site. Here’s the full letter:

Amid an unprecedented and unjustified attack on the firearm industry, Smith & Wesson Brands, Inc. President Mark Smith responded Monday with the following statement:

“A number of politicians and their lobbying partners in the media have recently sought to disparage Smith & Wesson. Some have had the audacity to suggest that after they have vilified, undermined and defunded law enforcement for years, supported prosecutors who refuse to hold criminals accountable for their actions, overseen the decay of our country’s mental health infrastructure, and generally promoted a culture of lawlessness, Smith & Wesson and other firearm manufacturers are somehow responsible for the crime wave that has predictably resulted from these destructive policies. But they are the ones to blame for the surge in violence and lawlessness, and they seek to avoid any responsibility for the crisis of violence they have created by attempting to shift the blame to Smith & Wesson, other firearm manufacturers and law-abiding gun owners.

It is no surprise that the cities suffering most from violent crime are the very same cities that have promoted irresponsible, soft-on-crime policies that often treat criminals as victims and victims as criminals. Many of these same cities also maintain the strictest gun laws in the nation. But rather than confront the failure of their policies, certain politicians have sought more laws restricting the 2nd Amendment rights of law-abiding citizens, while simultaneously continuing to undermine our institutions of law and order. And to suppress the truth, some now seek to prohibit firearm manufacturers andsupporters of the 2nd Amendment from advertising products in a manner designed to remind law-abiding citizens that they have a Constitutional right to bear arms in defense of themselves and their families.

Instead, Smith & Wesson provides these citizens with the means to protect themselves and their families.

We will continue to work alongside law enforcement, community leaders and lawmakers who are genuinely interested in creating safe neighborhoods. We will engage those who genuinely seek productive discussions, not a means of scoring political points. We will continue informing law-abiding citizens that they have a Constitutionally-protected right to defend themselves and their families. We will never back down in our defense of the 2nd Amendment.”