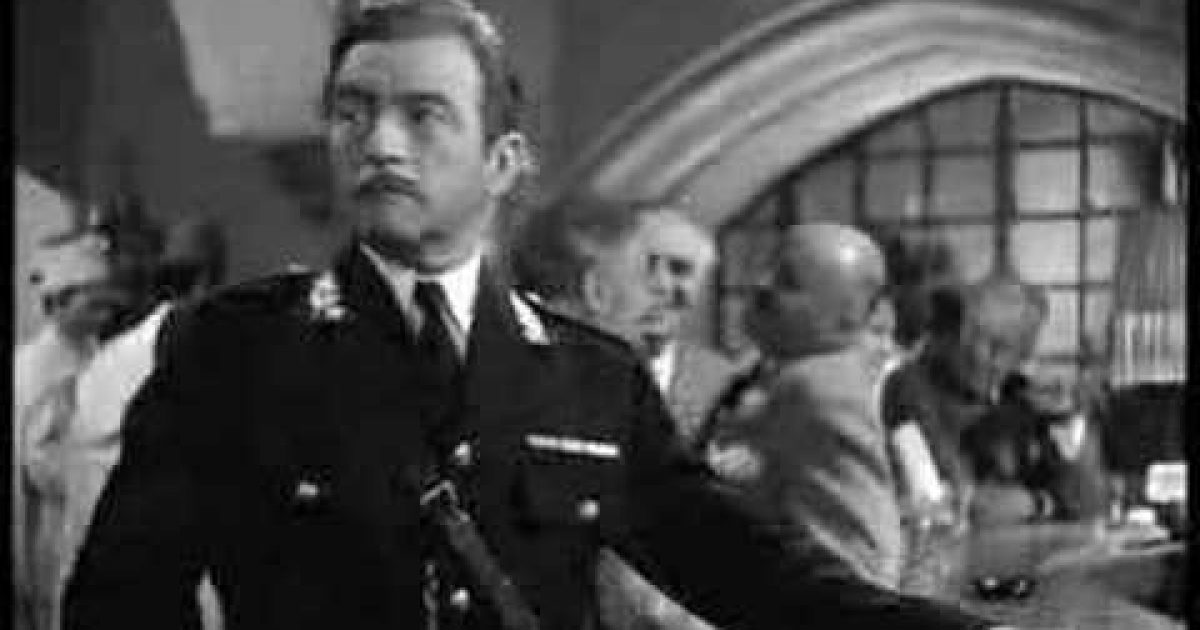 To put you in the mood for this post, I recommend you watch this short forty-eight  second video:

I guarantee you will be as shocked as Claude Rains was in the above scene from Casablanca to learn that any SuperPac associated with Hillary Clinton would break the law because we all know the level of honesty, morality and transparency the presumptive Democratic Party likes to be associated with (okay you can stop puking now).

According to “The Hill” Priorities USA a pro-Hillary Clinton super-PAC accepted multiple contributions from a company that contracts with the U.S. government despite the fact that donations from government contractors are banned under campaign finance laws. Boston-based Suffolk Construction donated a total of $200,000 to Priorities USA.

The company made two $100,000 contributions to the super-PAC, according to USASpending.gov.

At the time it made the contributions, Suffolk held multiple contracts worth $976,560 with the Department of Defense for maintenance and construction projects at a Naval base in Newport, R.I., and the U.S. Military Academy in West Point, N.Y., according to the government website USASpending.gov

Campaign finance laws ban deals between public officials (or those running to be public officials)  and companies collecting checks from the government.  And the law should be no surprise because if you go to the Priorities USA donation page you see the list below. Check out number 3.

Yep, Priorities USA says on its website that donors can’t be federal contractors. Perhaps the person who took the money from Suffolk Construction didn’t get the email, not surprising because we know how lousy Hillary is with email.

It’s strange that the group would break the rules look at all the money they get from rich people who want to elect Hillary and take away OUR money via taxes. Some like progressive sugar daddy George Soros gave more than once:

Wow,  illegal contributions from two billion/year government contractors, on top of legal ones from billionaires (who wants to place more taxes on us “common folks”)–can someone explain to me why Hillary is against big money in politics? 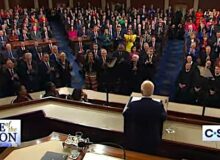