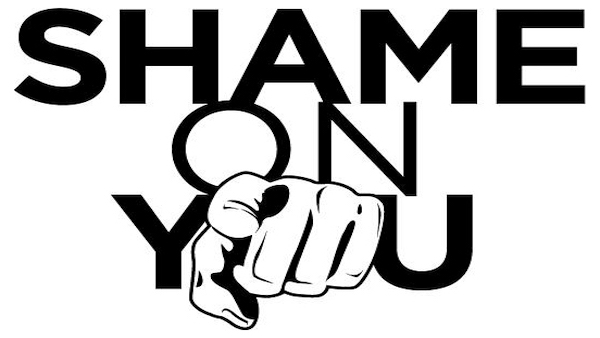 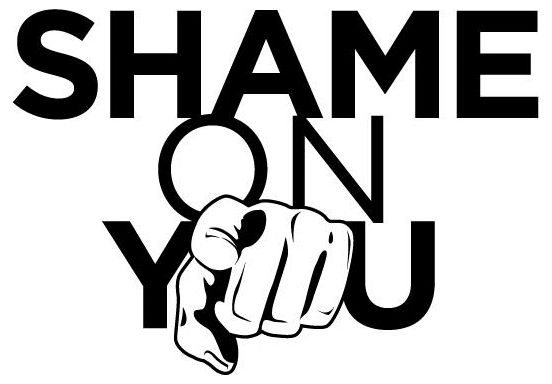 “If you don’t support Barack Obama, shut the heck up!” That appears to be the message of the leading secular Jewish organizations, the Anti-Defamation League (ADL) and the American Jewish Committee (AJC) in a joint statement released on Tuesday asking Jews not to make Israel a political Issue:

The Anti-Defamation League and the American Jewish Committee have joined together to encourage other national organizations, elected officials, religious leaders, community groups, and individuals to rally around bipartisan support for Israel while preventing the Jewish State from becoming a wedge issue in the upcoming campaign season. Join the ADL and AJC in taking the “National Pledge for Unity on Israel” — and sign our pledge.

Israel is at a crucial point in her history, surrounded by terrorists who are appeased by most of the world, and a president who, because of incompetence or intention, is throwing the Jewish State to the wolves. Many Americans feel this is the most anti-Israel administration in the 63-year history of the Jewish State.

Although the prose in their pledge is tame, its purpose is to isolate Jewish groups who wish to point out the failings of President Barack Obama’s policy towards Israel. These organizations have a vested interest in ensuring that the Jews continue to vote Democratic and re-elect this president. They fear losing access to the White House.

These two groups never opened their mouths when Jewish groups disinvited Sarah Palin from an anti-Ahmadinejad rally in 2008, fearing that she will divert many Jewish votes away from Obama.
When Obama invited the anti-Israel group J Street to presidential meetings, the Zionist Organization of America was disinvited because unlike the rest of the leading secular Jewish organizations, the ZOA is conservative. The ADL and AJC stood silent, rather than for bipartisanship, as an essential organization was thrown out of the White House.

Perhaps the AJC doesn’t really believe in the progressive politics it eschews and simply wants to “go with the flow,” their history is marked with a desire to stay under the radar.

When European Jews were dying at the hands of the Nazis, the AJC discouraged open talk of the Holocaust, fearing that activism would create an anti-Semitic backlash. This was documented in Naomi Wiener Cohen’s book Not Free to Desist: The American Jewish Committee, 1906-1966, published in 1972.

From 1949 to the Six-Day War of 1967, the AJC described itself as “non-Zionist,” fearing in supporting the new Jewish State; it would inspire charges of dual loyalty in the United States.

As for Abraham Foxman and the ADL, they have never shied away from politics before, as long as it is progressive politics. In recent years the ADL has:

The ADL and the AJC have interesting ideas about bi-partisanship. If it supports their leadership’s goals of maintaining their prominent position in the American progressive movement, it’s just fine. For Foxman and other leaders of major Jewish organizations, a progressive domestic agenda is a higher priority than the safety of Israel.

Matt Brooks of the Republican Jewish Coalition put it well:

“An open and vigorous debate on the questions confronting our country is the cornerstone of the American electoral process. Allowing the American people to see where candidates stand, pro and con on critical issues, is the hallmark of our free and democratic political system. For this reason, the RJC will not be a signer to this pledge…This effort to stifle debate on U.S. policy toward Israel runs counter to this American tradition. Accordingly, the RJC will not be silenced on this or any issue.”

Jewish Americans, indeed, all Americans are not as stupid as these groups think, they will see through the ADL and AJC attempts at stifling debate. Soon enough, big-tent groups created a century ago to represent all American Jews will be reduced to mere shadows, financed by secular philanthropists, but will little popular support.