Worried About Claims Seuss And Book Are Racist 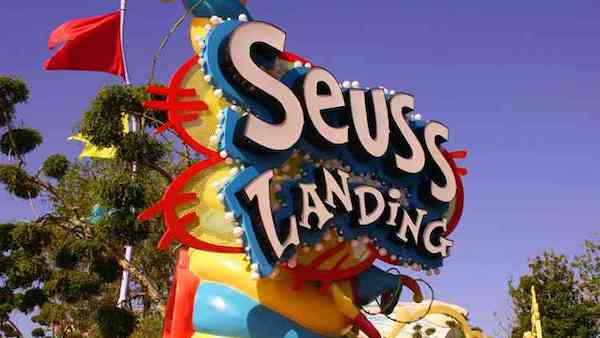 Universal Studios is now considering making changes to its Orlando park’s Dr. Seuss attractions located in its Island of Adventures section because leftists now say Seuss and his books are “racist.” Seuss Landing

After the company that manages the Dr. Seuss estate decided to stop licensing the six books that liberals now claim are “racist,” the Universal Studios Park in Orlando, Florida, announced that it was “evaluating” the Dr. Seuss attractions due to the cancel culture-manufactured controversy. 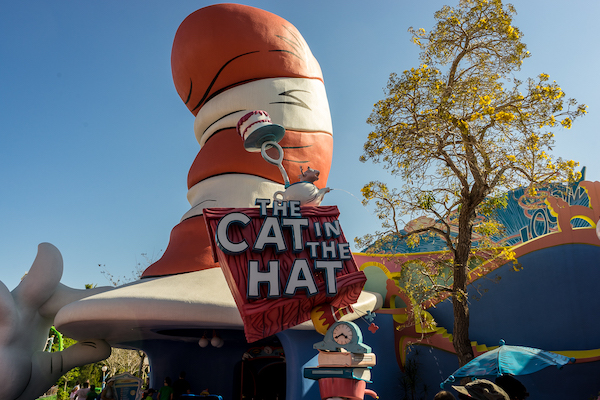 Dr. Seuss, whose real name was Theodor Geisel, first started his writing and illustration career in the 1940s, a time of very different sensibilities, especially where it concerns cartooning and caricatures. And now, liberals are looking to ban the man whose work has brought such joy and fun to learning to billions of people—encouraging our youth to read.

In Central Florida, Universal’s Islands of Adventure theme park features an area known as Seuss Landing, which includes characters and attractions inspired by the world of Dr. Seuss. A play area in that part of the park is themed after “If I Ran the Zoo,” one of the books that will no longer be published, and includes animals and interactive contraptions from Seuss’s stories. The book has been criticized for its portrayal of Asian people although none of that imagery is featured in the play area.

Universal said it’s evaluating the in-park experiences in that area but visitors will still be able to enjoy Seuss Landing.

“Seuss Landing continues to be very popular with our guests and we value our relationship with Seuss Enterprises,” a Universal spokesperson said in a statement. “We’ve removed the books from our shelves as they have asked and we’ll be evaluating our in-park experience too. But our guests can plan on continuing to be able to enjoy their favorite experiences at Seuss Landing.” 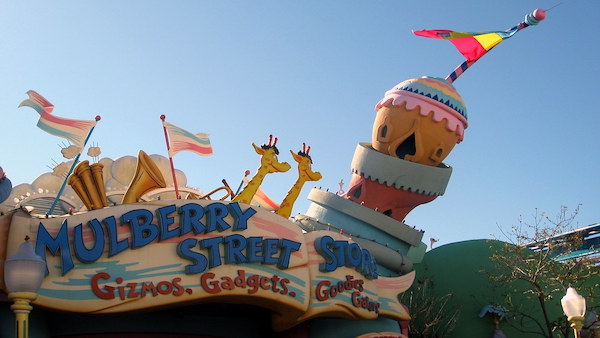 When working at Nickelodeon Magazine, our annual national sales meetings were held at the Islands of Adventure part of Universal. Adding the visits I took with my family, I could be considered a frequent visitor to the park.  The Dr. Seuss section of Universal Studios was the only section designed for the theme park’s younger visitors.  In the end, they may make major changes to Seuss Landing but will never close it totally because, without the Seuss section, the park can’t appeal to families with elementary school-aged and younger kids.

Much of this post was first seen at Great American Politics