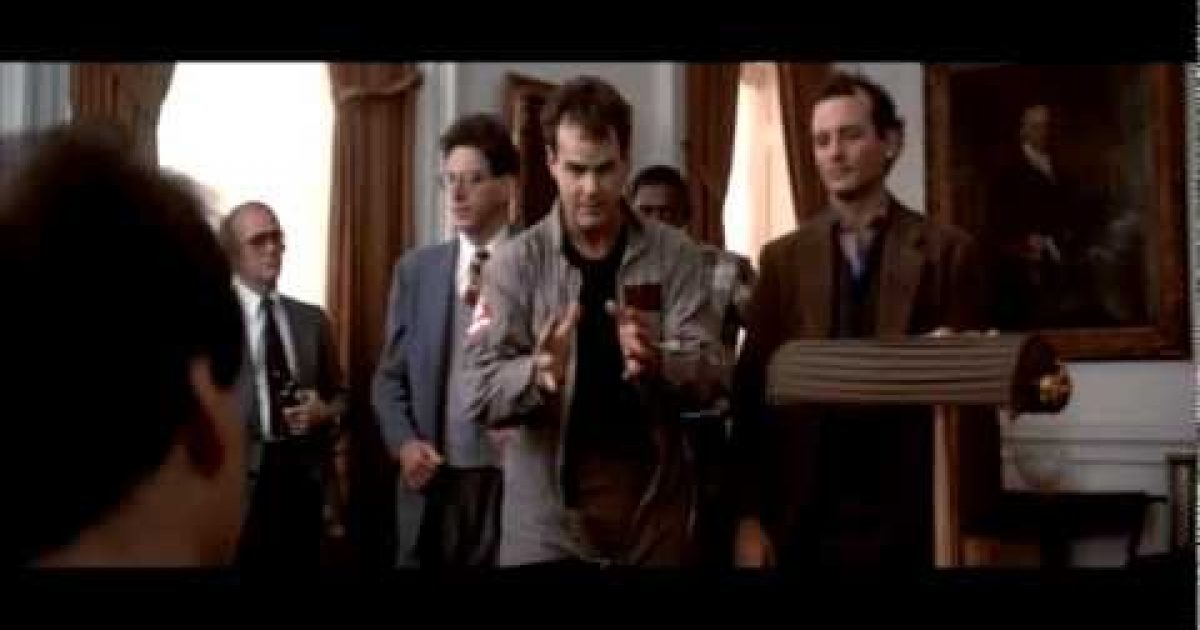 Facebook Twitter Flipboard
The liberal warnings about the sequester budget cuts were reminiscent
of the famous scene from the movie Ghostbusters where the Mayor of New
York is warned of the coming end of the world. One of the sequester
predictions asserted that there would be massive personnel cuts in the
federal government, causing an increase in unemployment and possibly
throwing the economy into a recession. But the results have been
tabulated by the Government Accountability Office (GAO), and the fact is
this: the sequester caused the loss of exactly one job.
A
new report by the Government Accountability Office describes how 23
agencies and departments complied with the cuts. Only one, the
Department of Justice, decided to lay off a single employee (from the
the U.S. Parole Commission) in fiscal year 2013. The report seems to
conflict with the apocalyptic predictions from the Obama administration
and Democratic leadership, which attacked the Republicans for the cuts.
In its report about the solitary layoff. Fox News gave a few examples of the hyperbolic predictions:

In a memo released before the sequester cuts went into effect, the White House claimed they “threaten hundreds of thousands of middle class jobs.” In a speech at the White House that February, President Obama repeated those claims.

“These cuts are not smart, they are not fair, they will hurt our economy, they will add hundreds of thousands of Americans to the unemployment rolls,” he said. “This is not an abstraction. People will lose their jobs.”

Senate Majority Leader Harry Reid upped the doomsday rhetoric in July, according to the Washington Post, saying on the Senate floor over a million jobs were already lost.

“We have learned that the sequestration already has cut 1.6 million jobs. So we need job creation. We need to help the middle class by creating jobs,” he said.

Upon reading the report, Senator Tom Coburn (R-OK) said the finding from the GAO is more proof that President Obama and his allies over-hyped the effects of the budget cuts. He fired off a letter to Obama budget director Sylvia Burwell, demanding an official report on the government’s sequestration response and saying in part:

While that’s good news for federal employees and other workers, it is devastating to the credibility of Washington politicians and administration officials who spent months – and millions of dollars – engaging in a coordinated multi-agency cabinet-level public relations campaign to scare the American people.

The Obama Administration disagrees with Coburn’s assessment, as The Hill reports:


The White House budget office said Wednesday it stands by its statements that the sequester was damaging and cited a CBO report that estimated fully canceling the sequester in October 2013 would have resulted in 800,000 more jobs being created by October 2014.

“There is no question that sequestration had a significant negative impact on the American people and our economy,” OMB spokesman Steve Posner said, pointing out that the GAO found agencies were forced to implement pay cuts and curtail hiring and training.