Question For Kamala Harris: ‘Senator Could You Pass A Test Like That?’ 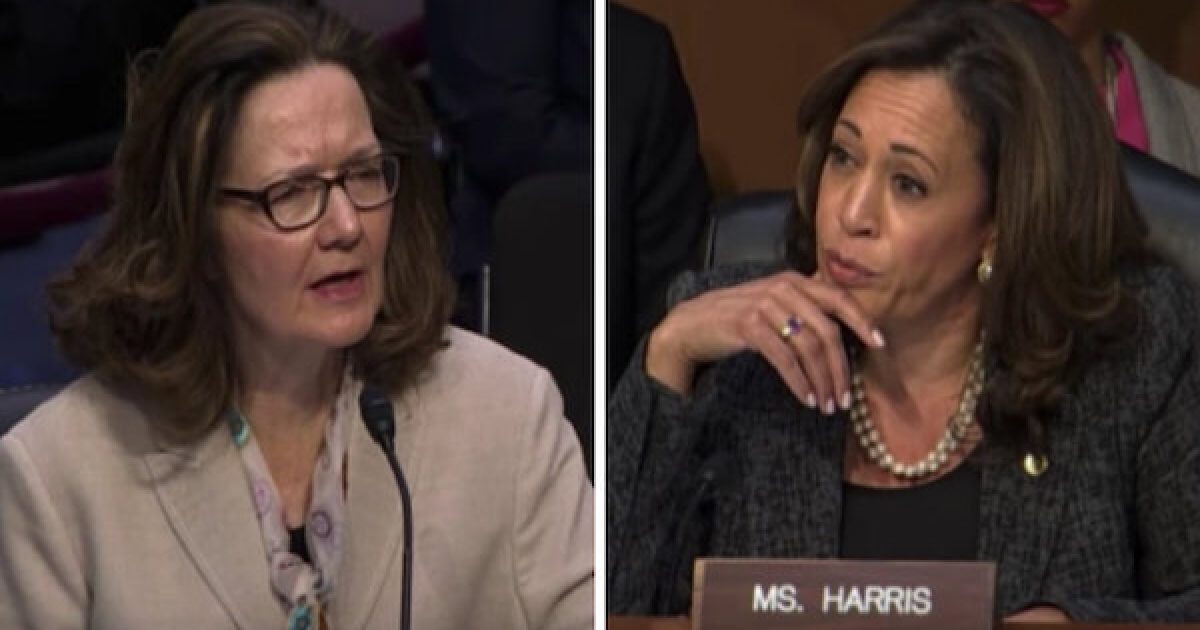 But if we are going to talk about the issue of morality, let’s not forget she’s worked as a tool for Planned Parenthood whose primary Job is to work as an abortion mill. Not only has she taken money, and advocated for this organization dedicated to killing babies, but as Attorney General for California, she went after the Center For Medical Progress for revealing that Planned Parenthood was breaking the law by selling parts of aborted babies.

According to Federal Statute 42 U.S. Code § 289g–2 it is against the law to sell human fetal tissue. The Center for Medical Progress (CMP) exposed that abortion-mill Planned Parenthood was selling the parts of recently aborted babies. But in California, Then A.G. Harris made exposing illegal activities by Planned Parenthood a crime.

In April 2016 Investigators with the California Department of Justice (who reported to Harris) raided the home of David Daleiden. Daleiden is founder of the Center for Medical Progress, the organization which released a dozen undercover videos revealing that Planned Parenthood sells the body parts of aborted babies.

Mr. Daleiden released a statement about the raid:

Today (Tuesday), the California Attorney General’s office of Kamala Harris, who was elected with tens of thousands of dollars from taxpayer-funded Planned Parenthood, seized all video footage showing Planned Parenthood’s criminal trade in aborted baby parts, in addition to my personal information.

Ironically, while seizing my First Amendment work product, they ignored documents showing the illicit scheme between StemExpress and Planned Parenthood. This is no surprise–Planned Parenthood’s bought-and-paid-for AG has steadfastly refused to enforce the law against the baby body parts traffickers in our state, or even investigate them–while at the same time doing their bidding to harass and intimidate citizen journalists. We will pursue all remedies to vindicate our First Amendment rights.

Speaking about morality, Kamila Harris not only supports legal (but immoral) infanticide but she supports the bodies of those babies being ripped apart and having their “pieces” illegally sold for scientific experimentation.  Her hypocrisy about morality reminds me a scene from the great TV Show, “Hill Street Blues,” when Sgt. Mick Belker worked undercover at a butcher.