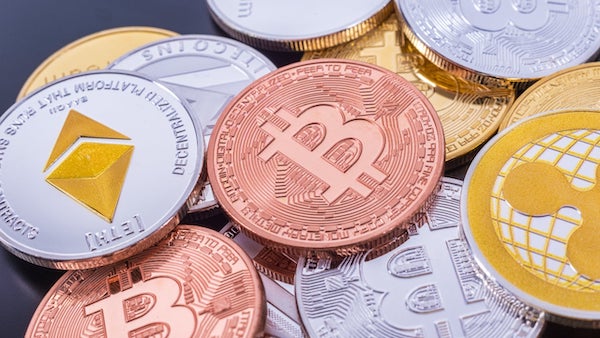 The bankrupt chief of the FTX crypto-currency company was involved in laundering money for the Democrat Party in violation of Biden’s own rules.

Sam Bankman-Fried’s FTX company is now collapsing, but over the last ten years, he has funneled millions of dollars to the Democrats through his foreign-based company.

Bankman-Fried pushed about $40 million to Democrat campaigns. (And they made pretty crypto coins;)

How this was allowed to continue for so long is hard to fathom since foreigners illegally donate money to U.S. politicians. Bankman-Fried’s company is registered in the Bahamas and is not American.

In fact, the companies that funneled cash to FTX, which in turn sent it to the Democrats, violated Biden’s own promise to eliminate this illicit dark money from our elections.

Per Stuart Varney of Fox Business, Bankman-Fried built a multi-faceted plan which involved his brother and sister, who had their own organizations.

The Bankman-Fried brothers started a political action committee, “Protect Our Future,” which gave $27 million entirely to Democrats.  That included the maximum allowable contribution to Hakeem Jeffries, who wants to lead Democrats in the House if Nancy Pelosi retires.

It also gave money to the “Everytown For Gun Safety” victory fund. Doesn’t sound like a big Second Amendment outfit, does it?

Brother Gabe founded another PAC, “Guarding Against Pandemics,” which endorsed Democrat candidates who then got money from “Protect Our Future.”

I’ll call that a tangled web!

Mom and dad, Barbara and Joseph Bankman-Fried are also big donors to and organizers of leftist causes. Barbara leads a secretive group called “Mind The Gap,” which brings in money from big-name donors and then funnels it out to Democrat candidates and causes.

We’re talking millions of dollars here.  ….The Democrats were only too willing to take the gobs of money Sam Bankman-Fried he was throwing at them. Why not? He seemed so pure!

He was one of the “effective altruism” crowd, where the goal is to make a lot of money, so you can give it away to worthy causes.

President Trump signed Executive Order 13848 to ban this dark money, and in Sept. of this year, Biden signed an order to continue the order.

Yet, all this foreign money is flooding into the accounts of Democrats by the tens of millions.

They could turn some crypto coins into a collectible set like stamps or real federal-backed coins to make back some of the money. 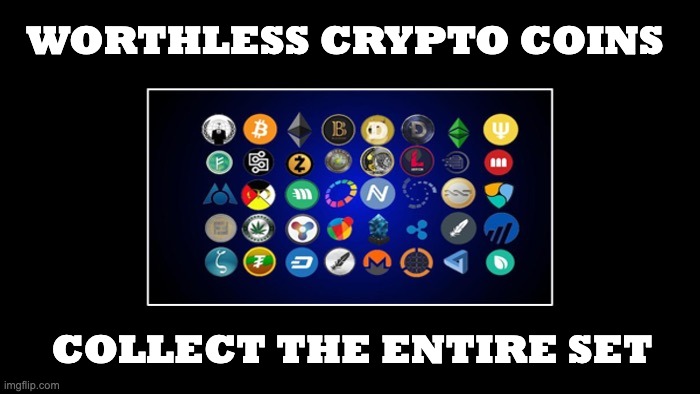