Second Amendment Gets Boost In Two States From Three Courts 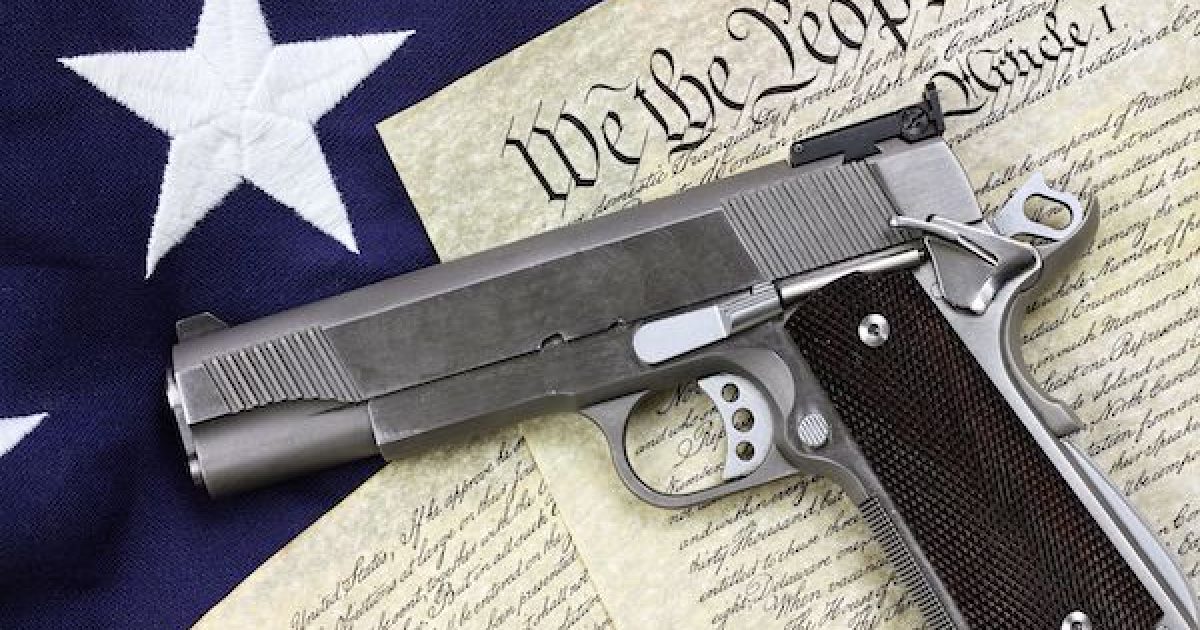 Second Amendment activists are wearing smiles in the wake of three separate court decisions that took some wind out of anti-gun laws, giving the Second Amendment Foundation—which was not responsible for any of the cases—a reason to smile.

SAF is responsible for a majority of gun rights litigation in recent years, and the organization has more than 30 cases in the works right now. But that doesn’t mean the group won’t give credit where due.

SAF founder and Executive Vice President Alan Gottlieb quipped in a prepared statement, “This should be tantamount to ‘three strikes, and you’re out.’”

In one case, the U.S. Supreme Court ruled against New York City in its attempt to stay a challenge to that city’s handgun law that prevents gun owners from taking their handguns outside of their homes or the city. The Court has already granted review of the case, which New York officials had tried to prevent because many people believe the high court will overturn a Big Apple gun law, thus opening the door to further gun control challenges.

A second victory also comes out of the Empire State, where the state Supreme Court has dismissed two SAFE (Secure Ammunition and Firearms Enforcement) Act charges against a man convicted of selling a firearm to an undercover officer in 2014. Many gun rights activists believe the SAFE Act, championed by perennial anti-gun-rights Gov. Andrew Cuomo, is unconstitutional, though the U.S. Supreme Court hasn’t issued any such ruling.

By no small coincidence, the Daily Caller is reporting that a judicial ethics panel has been asked by New York attorney Jeremy C. Bates to review orders that dismissed complaints of misconduct against now-Associate Justice Brett Kavanaugh. Anti-gunners really do not want him on the Supreme Court because they fear future pro-rights rulings with a conservative majority.

Meanwhile, Wisconsin’s State Supreme Court dismissed a lawsuit against Armslist LLC that alleged the popular online firearms classified advertising website was liable for the acquisition of a gun by a man named Radcliffe Haughton in October 2012. Haughton was subject to a restraining order at the time. The state high court ruled 5-1 that Armslist LLC is protected from liability by the federal Communications Decency Act. Haughton used the gun to murder his wife and two of her co-workers that month.

According to SAF’s Gottlieb, the rulings on New York cases “should be a clear signal that the state, and New York City, have taken gun control to unacceptable extremes. They need to be reined in.”

“Gun rights court victories are like seeds,” he added. “They grow into big legal precedents.”
While he is not ready to break out party favors and declare a final victory, Gottlieb seems somewhat optimistic that there are other court victories on the horizon. SAF’s slogan is “Winning back firearms freedom, one lawsuit at a time.”

None of the three legal actions were SAF-initiated, but that doesn’t stop the organization from celebrating. Its job over the past nine years, since the Supreme Court handed down a favorable ruling in McDonald v. City of Chicago—which was a SAF case—has been to challenge existing gun control laws on constitutional grounds. The McDonald case incorporated the Second Amendment to the states. As a result, many state and local laws that run afoul of the Second Amendment can be challenged.

SAF has managed to get various laws and regulations stricken, including bans on guns within public housing, and restrictive gun laws in Washington, D.C. It has not always been successful, losing a challenge to a “gun violence tax” on firearms and ammunition in Seattle, Wash. However, the non-profit organization has posted an impressive number of victories.