Scott Walker: If Elected I Would Toss Out Obama’s Iran Deal On Day One 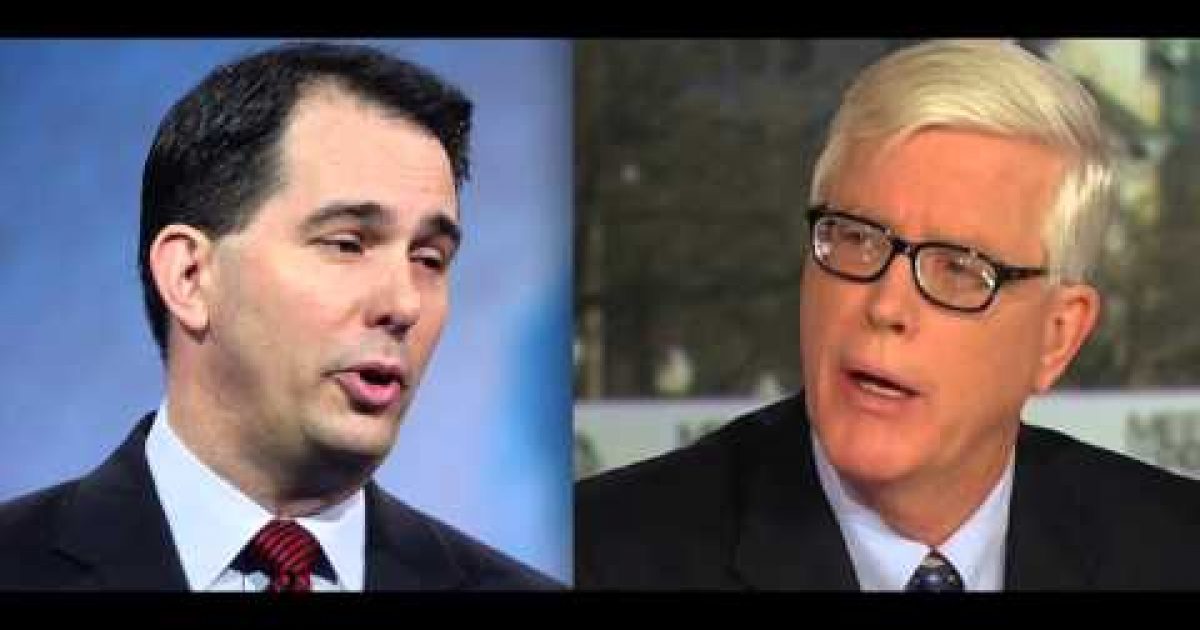 Appearing on Wednesday evening’s Hugh Hewitt Show, Wisconsin Governor Scott Walker said that If he ran, and was elected he would cancel any deal President Barack Obama makes with Iran on his first day of office if it allows the rogue nation to continue enriching uranium.

Walker also said that the fact the Administration is allowing Iran to continue enriching uranium is a sign they are not as concerned as he is regarding a nuclear Iran saying, “A nuclear Iran is a problem for the entire world, not just for Israel.”