Sanctuary Cities: Time for a Showdown 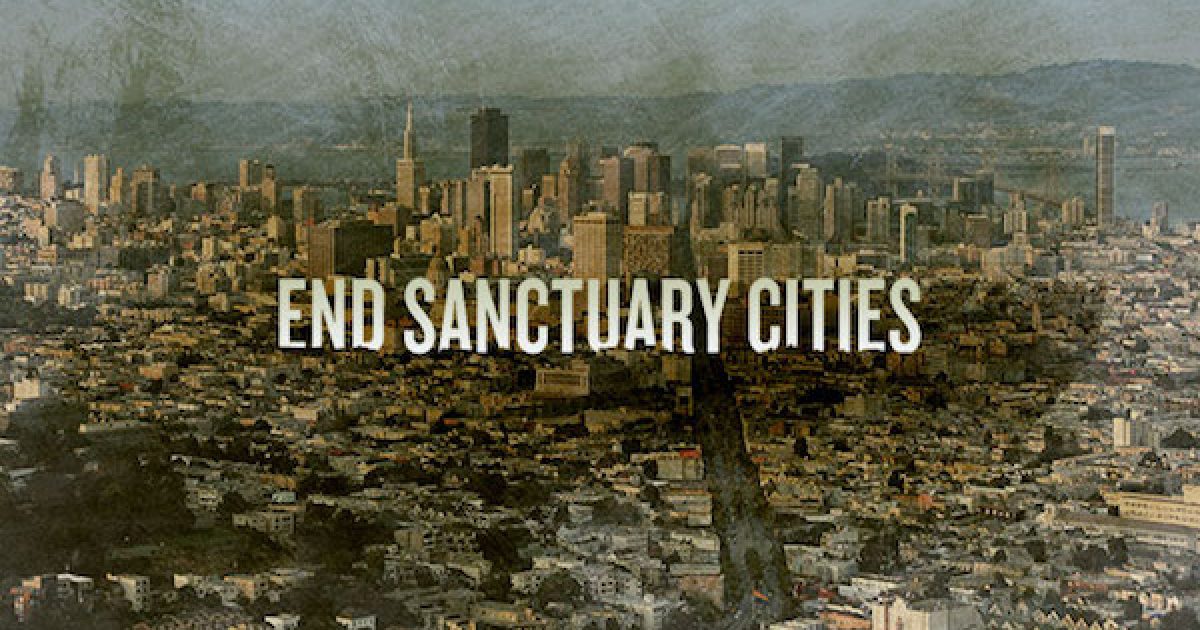 I give President Trump much credit for helping elevate the sanctuary cities issue to national attention. The problem is especially acute in my home state of California. San Francisco, arguably the worst example of a sanctuary city, is up in arms and tensions are high now that Trump and ICE have signaled their intentions to target the Bay Area in an effort to remove criminal illegal aliens and those who have ignored deportation orders. Yet, the city leaders and the plethora of advocacy groups are calling for resistance. They were not shaken by the Kate Steinle killing by an illegal alien criminal who had been deported multiple times. On the contrary, a San Francisco jury acquitted the killer.

This week, the University of California at Berkeley is in turmoil (as usual) because one of its students, Luis Mora, an illegal alien from Colombia who overstayed his visa, was picked up and is being held by ICE near San Diego. Not only the usual students are raising hell, but the chancellor of the university, Carol Christ, has personally put the taxpayer-funded resources and time of the university to work in trying to get Mora released. Need I remind the reader that the current president of the UC system is none other than Janet Napolitano, former head of DHS. The issue of protecting illegal alien students (“undocumented students”) is one of her top priorities

It goes beyond San Francisco or Los Angeles. The governor, Jerry Brown, considers California a sanctuary state, both when it comes to illegal immigration (and the marijuana issue). On both issues, California is in contravention of federal law. When did California and these activists get the notion that the 10th Amendment, which gives states autonomy in certain areas and the ability to have state laws, allows for the contravention of federal law by the states? It plainly does not. If there is a conflict between state law and federal law, federal law trumps every time (no pun intended).

And why does California act this way? Simple. It is a state almost totally in control of the Democratic party. Indeed, they are supported by their Democratic colleagues in Washington, who, as I write, are ready to shut down the government largely over the DACA issue. Imagine our government shutting down on behalf of illegal immigrants, no matter how unique or compelling their circumstances might be. It defies reason.

The time is ripe for a showdown between these renegade sanctuary cities and their politicians and the forces of the law. The federal government has the law on its side, and we have reached the point where we can merely wink at the law as did the Obama administration. If state and local authorities are going to thwart the lawful duties of ICE in removing people in the country illegally-especially criminal aliens and those already ordered deported, they should be prosecuted.