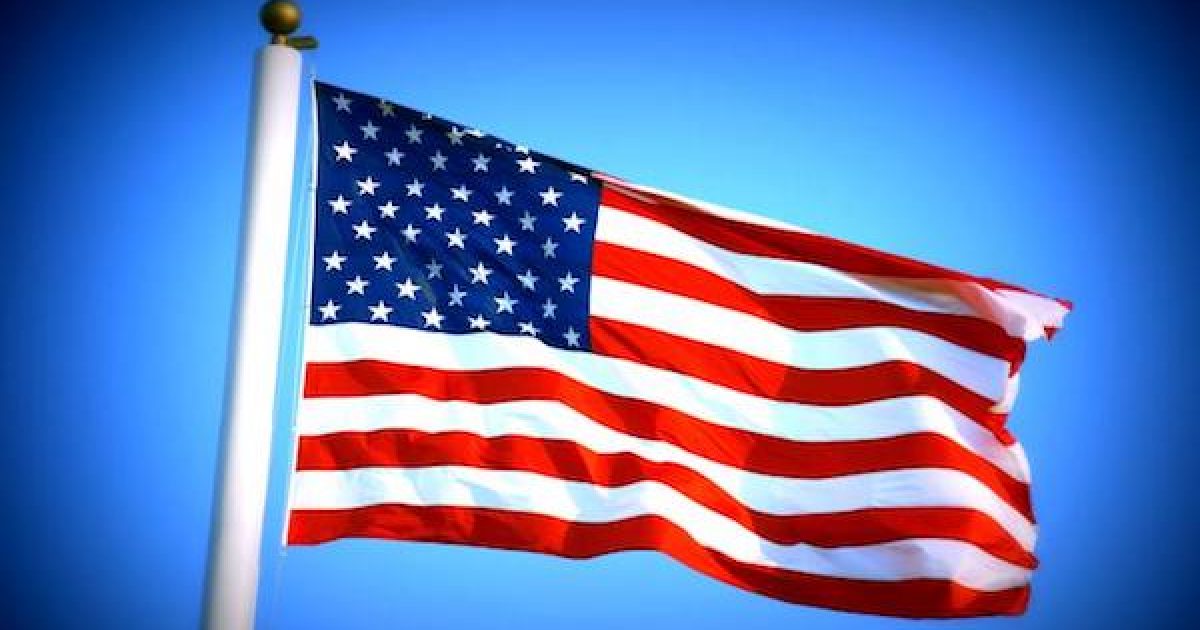 An oft-asked question about the liberal movement to tear down American history is, “Where Does It End?” I believe we now have our answer–it doesn’t. In fact, Salon is doing its best to use patriotic symbols of this country to dived the United States even further. While not advocating their removal from the American experience, an op-ed in Salon claims that Memorial Day and our national Anthem each have their roots in the Confederacy, which despite their denials lays the groundwork for an attempt to remove them both.

Most of the article attempts to tarnish our National Anthem.

Key’s “Star-Spangled Banner,” with its lyrics deriding black people who took up arms to gain their freedom in the War of 1812, became a point of pride for Southerners.

In the supposedly offensive verse, Francis Scott Key was not glorifying slavery, he was putting down the British Soldiers who generally consisted of people in one of two groups.Hired full-time soldiers, derisively called hirelings (people who are employed to do menial tasks), and the second group was the Colonial Marines, British forces made up of freed slaves. So what Key’s words in the verse rarely sung is meant to put down America’s enemy in the war that motivated him to write the poem which became our national anthem.

Additionally, the piece makes a giant fact less leap when it says

In the 1920s, as blacks and white liberals denounced Jim Crow laws and lynchings, the campaign for “The Star-Spangled Banner” became a way to wrap the ideology of the Confederacy in the red, white and blue bunting of American patriotism.(…) The neo-Confederate spirit animating those who wanted Americans to sing Key’s song after every public event was obvious. They marched under the Confederate flag.

On June 14, 1931, the National Society of the Daughters of 1812 and the state of Maryland sponsored a ceremony at War Memorial Plaza in Baltimore to celebrate the new national anthem. The parade was led by a column of Boy Scouts carrying three flags: the Stars and Stripes, the red and gold flag of Maryland, and the Stars and Bars of the army of the Confederate States of America.

Now I wasn’t around in 1931, but I have a sneaking suspicion that almost every 1930  “patriotic” parade in Maryland or any other southern state included the Confederate flag. And the presence of that flag didn’t change whether the Boy Scouts marched to the sounds of,  The Star Spangled Banner, Take Me Out to the Ball Game, or Happy Days are Here Again.

The Salon article’s ties between Memorial Day and the Confederacy is even more tenuous:

In the decades following the Civil War, the defeated South strove to establish rituals such as Memorial Day, which honored the veterans of northern and southern armies equally, implying equality of respect for their causes.

According to the Veterans Administration, there are 25 different locations claiming to be the birthplace of Decoration Day (which became Memorial Day). Many of those locations are in the South–not because of any ritual of the Confederacy, but because that’s most of the Union and Confederate graves are. Twenty-eight of the thirty-two bloodiest battles of the Civil War took place in Confederate states, one took place in a Union state (Gettysburg ), two were in Kentucky and one in Maryland (both were border states and officially neutral.

A town in New York is recognized as the first real Memorial Day celebration:

“In 1966, Congress and President Lyndon Johnson declared Waterloo, N.Y., the ‘birthplace’ of Memorial Day. There, a ceremony on May 5, 1866, honored local veterans who had fought in the Civil War.”

The first large-scale semi-national celebration took place in Virginia but was organized by Union Veterans.

Three years after the Civil War ended, on May 5, 1868, the head of an organization of Union veterans — the Grand Army of the Republic (GAR) — established Decoration Day as a time for the nation to decorate the graves of the war dead with flowers. Maj. Gen. John A. Logan declared that Decoration Day should be observed on May 30. It is believed that date was chosen because flowers would be in bloom all over the country. The first large observance was held that year at Arlington National Cemetery, across the Potomac River from Washington, D.C.

The ceremonies centered around the mourning-draped veranda of the Arlington mansion, once the home of Gen. Robert E. Lee. Various Washington officials, including Gen. and Mrs. Ulysses S. Grant, presided over the ceremonies. After speeches, children from the Soldiers’ and Sailors’ Orphan Home and members of the GAR made their way through the cemetery, strewing flowers on both Union and Confederate graves, reciting prayers and singing hymns.

At its core, the ultra-liberal salon is trying to divide America by destroying some of our most patriotic symbols, our national anthem, which was written in celebration of the nascent United States’ victory over the superpower of the time, Great Britain, and national day of remembrance for all Americans who fought in any of the wars in our history and made the ultimate sacrifice. Both of these symbols serve to unite this country, and it’s very sad that Salon would attempt to exploit the racial unrest of the past few weeks and beautiful national symbols to divide the country even further.