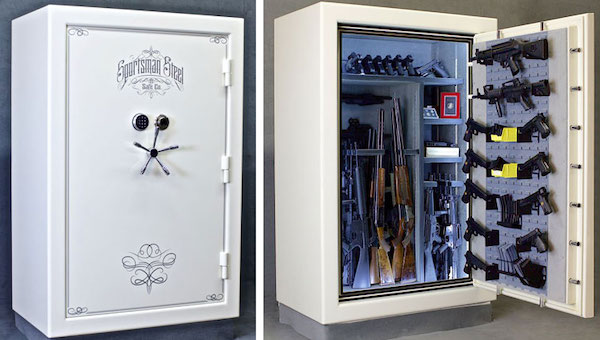 Wasting no time at all, the Biden administration’s Justice Department is out with a new rule requiring gun dealers to have “gun storage or safety devices available onsite for potential buyers as required by the Gun Control Act.”

According to the Washington Times—which illustrated its story with what appears to be a box full of air pistols, apparently turned into the Chicago Police Department a few years ago—the Justice Department “submitted the rule to the Federal Register.” The new regulation becomes effective Feb. 3.

The DOJ issued a news release quoting Attorney General Merrick Garland, who insists the new rule is designed “to reduce the risk of firearms falling into the wrong hands.” 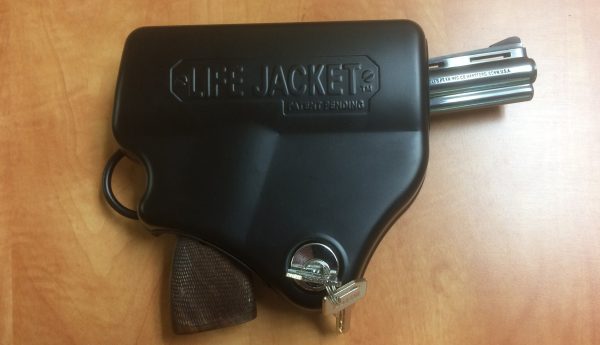 “Gun safety is a Department of Justice priority,” Garland said, “and we will continue to take all appropriate steps to help reduce the number of people killed and injured by the misuse of firearms.”

The announcement coincided with the launch of a new 60-second message by the Second Amendment Foundation warning of a looming attack on gun rights by the Biden administration. SAF founder and Executive Vice President Alan Gottlieb said the new 60-second spot will appear on nearly 20 cable television networks for a combined total of 220 times.

“The well-financed gun prohibition movement is poised to strike in an effort to make up for lost time due to Joe Biden’s failure to get the gun prohibition agenda through during his first year in office,” Gottlieb said. “We’re expecting an unprecedented assault on Second Amendment rights heading into the new year. Anti-gunners will grasp at straws to grab every headline they can, and make no mistake, they are determined to help Biden go after your rights in 2022.”

The final rule may be viewed here.

While retailers will be required to have such devices for sale, whether anyone actually uses one is another matter. This would probably come in the way of a state statute requiring so-called “safe storage.”