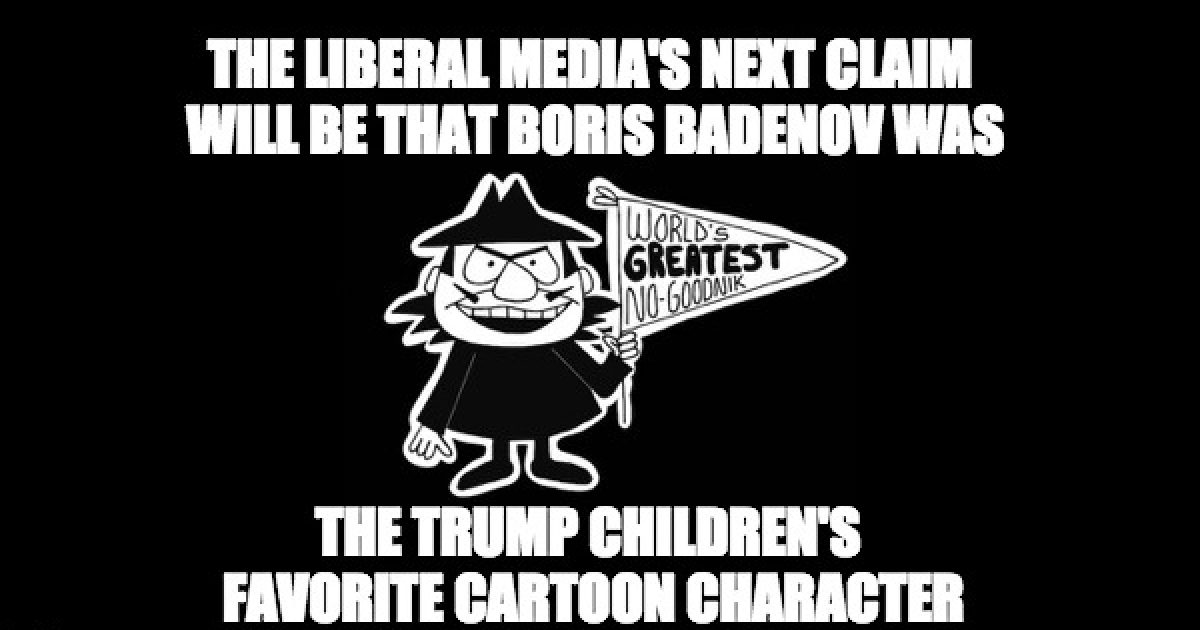 On Monday, a Russian national was arrested and charged with failing to register as a representative of the Russian government while dealing with various American political advocacy groups, including the National Rifle Association (NRA). But the fake news media is calling her a Russian spy.

According to an announcement by the U.S. Department of Justice:

Maria Butina, 29, a Russian citizen residing in Washington D.C., was arrested on July 15, 2018, in Washington, D.C., and made her initial appearance this afternoon before Magistrate Judge Deborah A. Robinson in the U.S. District Court for the District of Columbia. She was ordered held pending a hearing set for July 18, 2018.

According to the affidavit in support of the complaint, from as early as 2015 and continuing through at least February 2017, Butina worked at the direction of a high-level official in the Russian government who was previously a member of the legislature of the Russian Federation and later became a top official at the Russian Central Bank. This Russian official was sanctioned by the U.S. Department of the Treasury, Office of Foreign Assets Control in April 2018.

Butina could get a maximum of five years if convicted. But notice what this is saying. This announcement said nothing about spies, or espionage, or any such stuff. What we have here is a woman who was working to advance the Russian government’s economic and political agenda. But not it’s clandestine goals. She was acting as an unregistered lobbyist. Not a “spy” or a “secret agent.”

But what is the media saying? “Russian spy” this and “Russian Agent” that. Here is the British press:

Most of the British press used the word “spy” indiscriminately.

American headlines were a bit better but still used the misleading term “agent” instead of lobbyist.

Again, “agent” is not really the most descriptive word. “Lobbyist” is.

Of course, the fake news media went wild to “prove” that groups like the NRA had been duped by a “Russian spy.” Mic “reporter” Emily Singer even began Tweeting photos that she claimed showed this “Russian spy” standing right in Trump’s Oval Office.

Singer took to Twitter to blurt out that she discovered the photo saying, “I thought this was a photoshop, but it’s not. This is Maria Butina — arrested for being a Russian spy — in the Oval Office with Trump.”

Sure enough, if you look closely, you can see a red-headed woman in the doorway of the Oval Office. But, contrary to Singer’s baseless accusation, the actual woman in the photo is a staffer from the NSC named Cari Lutkins.

At least Singer later deleted the tweet and told followers of the actual identity of the redhead in the photo, but it got thousands and thousands of re-tweets before Singer disappeared it. Unfortunately, you can bet most of those people who saw this tweet yesterday now think that they saw a photo showing a Russian spy standing in Trump’s oval office.

Looks like we’ve found the Russian in this witch hunt. https://t.co/Zk2Zj8XGKm

He then jumped back to his account to show a photo of this “spy” with the NRA’s Wayne La Pierre.

Here is a Russian spy with a Russian asset pic.twitter.com/1uR4tRDNCF

But, as The Washington Times reported:

Nothing in the charging documents, and the crime of non-registering wouldn’t require it anyway, proves that Ms. Butina persuaded the NRA to change any of its historic stances, including its opposition to Democratic presidential nominee Hillary Clinton.

“There is simply no indication of Ms. Butina seeking to influence or undermine any specific policy or law or the United States – only at most to promote a better relationship between the two nations,” her attorney Robert Driscoll said in a statement. “The complaint is simply a misuse of the Foreign Agent statute, which is designed to punish covert propaganda, not open and public networking by foreign students.”

Again, there is no indication at all that this woman had any connections to “spies.” She was an unregistered lobbyist, not a “spy.”

So, once again what we are seeing is liberals lying to Americans to push a false story that pushes their left-wing agenda. Sadly, we cannot expect anything less these days.