Is Putin Reacting To A Weak Biden? 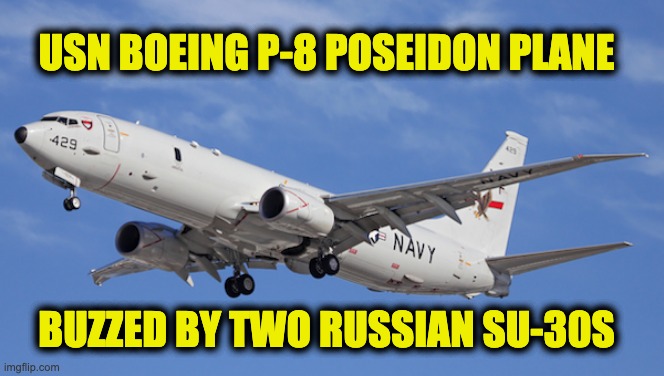 No matter how orderly things may look on the surface, the tension within the nation of Russia can be felt in the undercurrent of global politics on a daily basis. Russian jets harass American plane

President (or dictator, depending on who you ask) Vladimir Putin is once again trying to find a way to stay in power, whether that be via military might or political cunning.  This, while at the same time fending off the rest of the world, who appears to have caught on to his authoritarian ideals.

Often, and more frequently than anyone else on the world’s stage, Putin will use his military to harass other sovereign nations.  This week was no exception.

RUSSIA deployed fighter jets after a US spy plane was spotted over the Black Sea. This comes just two weeks after a major international incident when a Russian warplane reportedly dropped bombs on the route of the British destroyer HMS Defender off the coast of Crimea. [And three weeks after the Putin-Biden summitt].

According to the Russians, two Su-30s were dispatched to identify the aircraft and prevent it from entering Russian airspace. 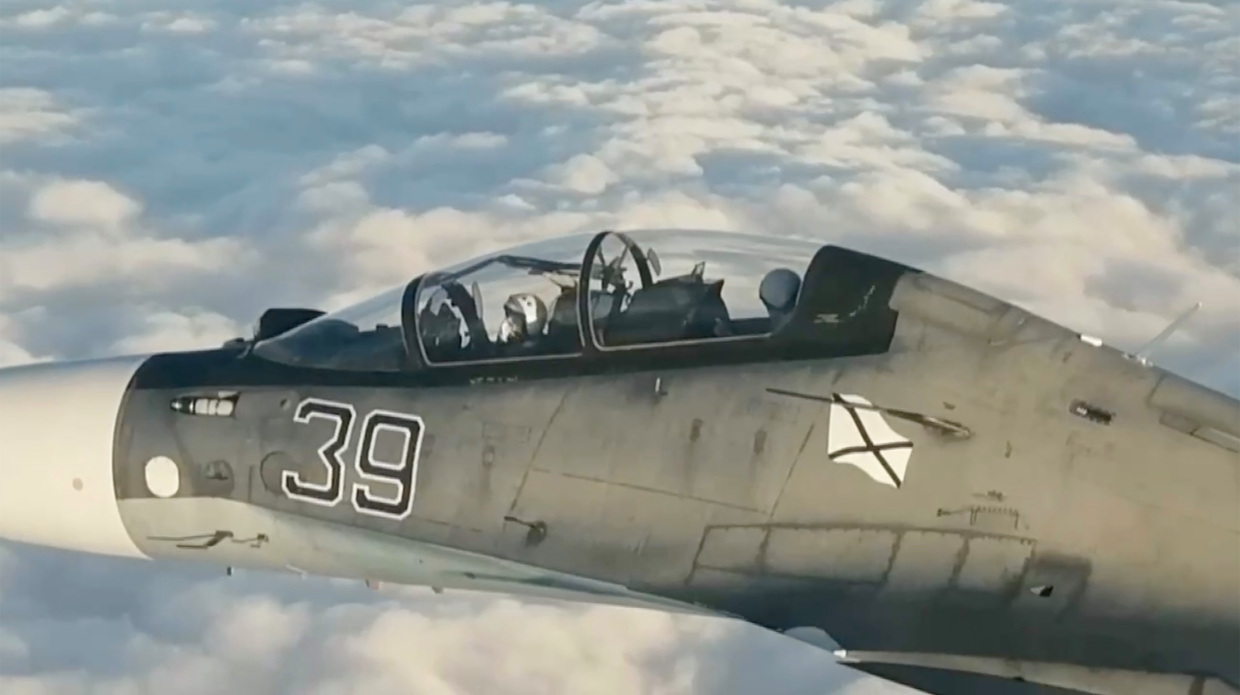 A video was released showing the aerial standoff, but the precise location was not divulged.

“On the evening of July 6, Russian airspace control devices over the neutral waters of the Black Sea detected an air target approaching the state border of the Russian Federation,” said the defence ministry in Moscow on Wednesday

The escalation comes amid a rash of cyberattacks emanating from Russia, which have affected several high-profile points of industry and infrastructure. The bottom line is that Vlad Putin correctly believes that Joe Biden is a weakling. Biden confirmed it when he told Putin that cyberattacks in sixteen areas were bad—but attacks in other industries would not elicit a response.

The Biden Administration is just one huge foreign policy blunder.