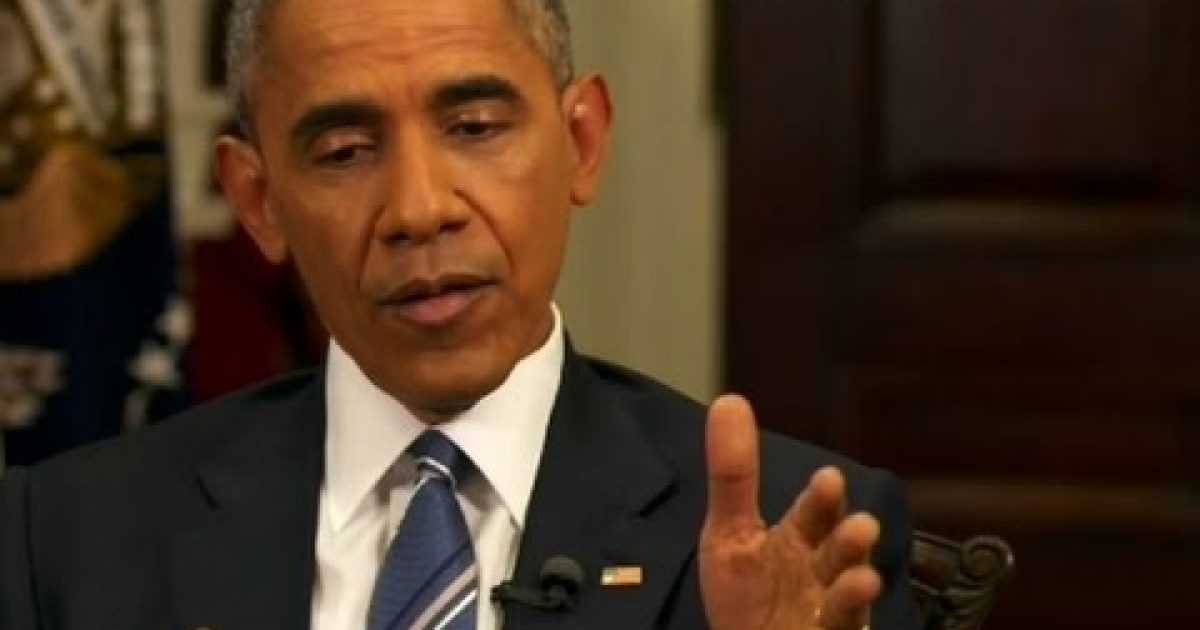 Donald Trump received some surprising (and perhaps unmeant) support from two very important Democrat leaders on Monday, when both President Obama and Bernie Sanders pooh-poohed the idea of a Russian conspiracy getting Trump elected.

Sanders, inadvertently dismissed the Russia connection when he told MSNBC’s Chris Hayes that Donald Trump won because he was willing to be politically incorrect. Sanders argued that Trump, “said he will not be politically correct. I think he said some outrageous and painful things, but I think people are tired of the same old politically correct rhetoric. I think some people believe he was speaking from his heart and willing to take on everybody.”

When Hayes pressed Sanders for what he thought it meant to be “politically incorrect” Sanders responded by talking about trade policy and the scripted way in which politicians speak. Hayes took exception to Sanders’ definition of PC arguing that being politically correct was about not offending people with identity-based labels. Sanders struck back arguing that Trump wasn’t talking about the American people, he was attacking the media and that struck a chord with America because the media is out of step with the American people.

“One of the arguments as to why Trump won, is the belief that most or many of his supporters are sexists or racists or homophobes. I happen not to believe that’s the case. I think what he did do is he said, ‘You know what, there’s a lot of pain in this country, people are scared and people are worried.’ People are tired of status quo politics. He broke through that.”

President Obama tackled the Trump-Russia connection more explicitly by dismissing out of hand the idea that the Russians had anything to do with manipulating our electoral process. During an interview with Comedy Central’s Trevor Noah of the Daily Show, the President dismissed the media’s concerns about a Russian conspiracy.

“We were frankly more concerned in the run up to the election to the possibilities of vote tampering, which we did not see evidence of. And we’re confident that we can guard against.”

The President also argued that the news that Russia may have tried to intervene in our election shouldn’t surprise anyone. He also denounced the media for covering the leaks and the more recent Russia scares so breathlessly.

“None of this should be a big surprise,” Obama said, “Russia trying to influence our elections dates back to the Soviet Union…

What’s happened to our political system where some emails that were hacked and released ended up being the overwhelming story, and the constant source of coverage – breathless coverage – that was depicted as somehow damning in all sorts of ways when the truth of the matter was it was fairly routine stuff?”

I wonder if the folks at the New York Time, the Washington Post, and elsewhere across the mainstream media heard all that? The President himself, hardly a fan of Donald Trump, just told America that the Russians played no part in Trump’s electoral victory.