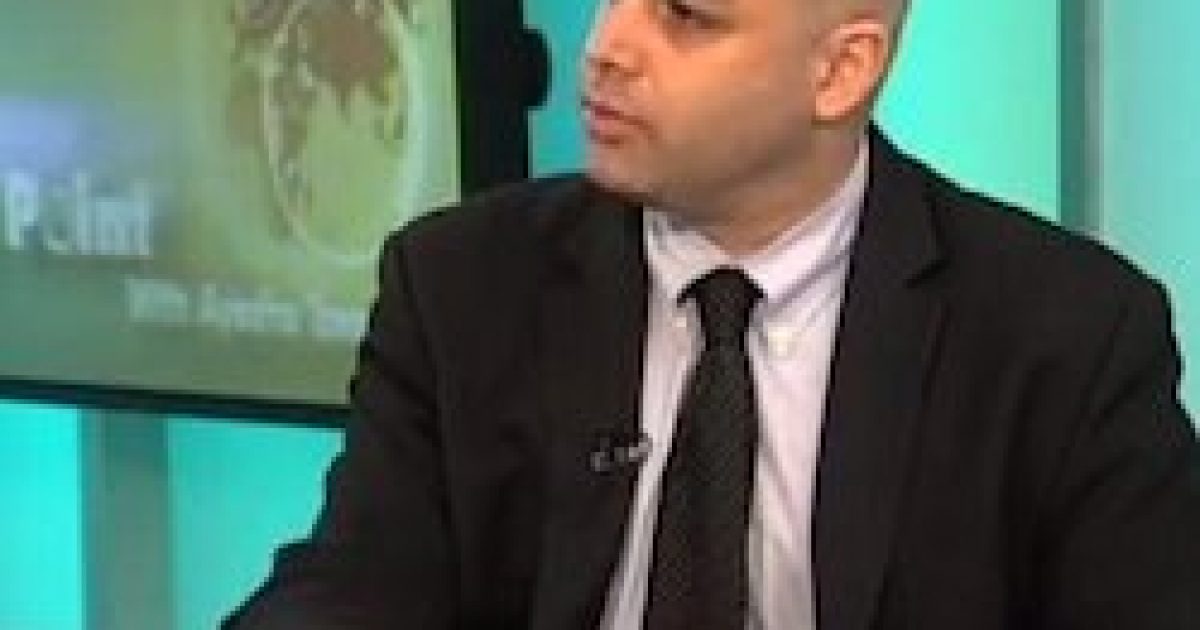 We have a great line up on this week’s Rogue Nation Radio Show on SHRmedia at 4PM on Wendesday. We have two great Guests, Omri Ceren of The Israel Project, And Raffi Williams of the Republican National Committee.

Guest #1  will be Omri Ceren, Former Blogger at Mere Rhetoric, and now Managing Director for Press and Strategy at The Israel Project (TIP). He directs TIP’s press and policy operations, including its rapid response messaging infrastructure. Ceren is a political operative, journalist, and academic who has been involved in politics and media for almost a decade.

Omri was the person who provided me the “inside information, “skuttlebut,” and scoops coming from Vienna, which I wrote about. Omri is more than a valuable resource, he is a friend who I’ve know since he was writing for Mere Rhetoric, and my site was called Yidwithlid.  On Wednesday’s the show Omri will be telling us how the agreement was really sealed and what aren’t you being told about its contents.

Guest #2 will be RNC Deputy Press Secretary Raffi Williams. Raffi’s boyish looks helped him get to number 20 on “The Hill’s” 50 Most Beautiful list last year (His Older brother Antonio was number 21)

Besides being a good friend, Raffi is smart, quick witted, and someone who knows all of the secret goings on inside the beltway.

We will press Raffi to tell us where all the bodies are buried in D.C., why the RNC is limiting the debates to Ten people, and the brand-spanking-new GOP ground game techniques. Of course we will also talk about whatever I blurt out.

What ever we talk about I promise it will be entertaining and informative.

So remember its Rogue Nation, Every Wednesday at 4PM Eastern on the SHRMedia Network, click the link or type www.shrmedia.com into your browser.

And if you have any questions for our guests (or me) before or during the show, tweet us. Our twitter name is @SHRrogue.