Roger Goodell is NOT Dead: Is The NFL As Password Da-Da-Dumb As Mark Zuckerberg? 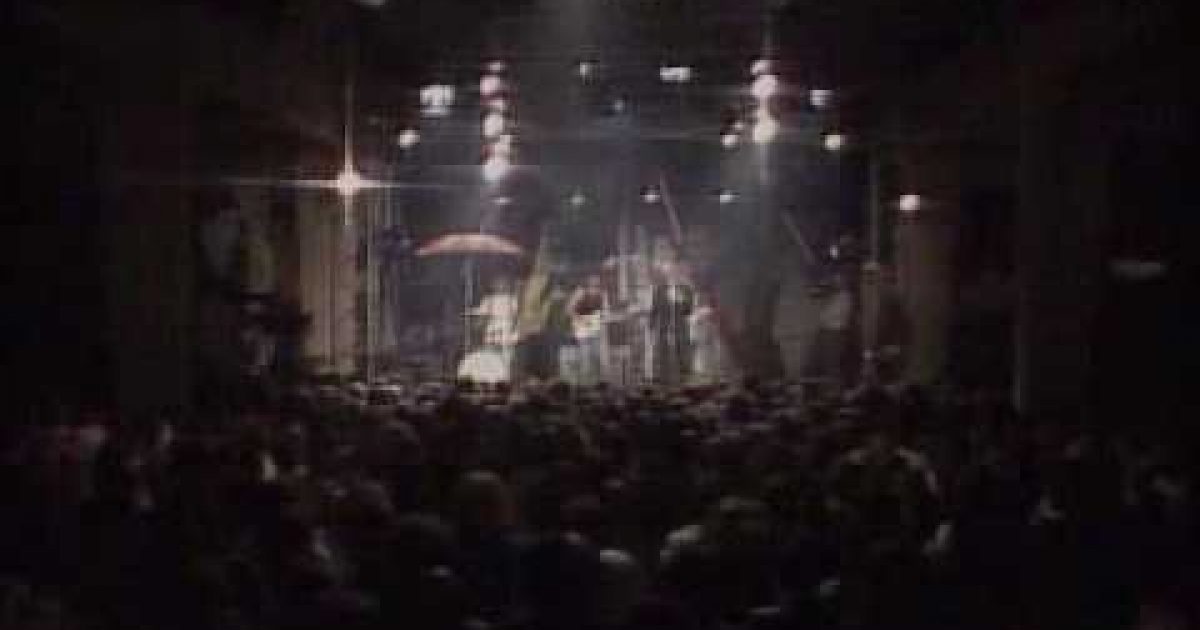 Proving that just about anyone can be hacked, someone must have gotten hold of the official NFL Twitter account and made the announcement that Commissioner Roger Goodell had passed away at the age of 57. Thankfully for Goodell’s friends and family the tweet was a hoax (so if you received an invite to a party at Tom Brady’s house, call before you go because that party may be cancelled.

The NFL hack comes only a few days after we learned that some of Mark Zuckerberg’s social media accounts have been hacked.

About 45 minutes after Goodell’s death was announced, it was confirmed as a hoax.

That news comes the  after we learned that Facebook CEO Mark Zuckerberg’s Twitter, Instagram and Pinterest accounts were compromised, supposedly as a result of a mass LinkedIn password hack. Apparently the social media trailblazer uses the same password for his social media accounts (his twitter user name is @finkd). That’s the good part–according to the hackers, his password was “dadada,” as in da-da-da. Zuckerberg must be a Trio fan (if you don’t know what dadada is I’m talking about watch the video at the bottom of this post)

The original posts are gone as twitter canceled their accounts.

Now that the NFL has been hacked also it makes one wonder if they too had a lousy password, like deflate, buttfumble, or even belichickissatan.

Let this however be a warning, if you have a social media account, especially at Linked in which recently had a major hack, and you haven’t changed your password in a while do so right now. Trust me you will be happy you did.

Note to my fellow NY Jets fans, the bad news is don’t expect an official NFL tweet explaining that the past 47 years have been a cruel hoax..they’ve only been cruel.