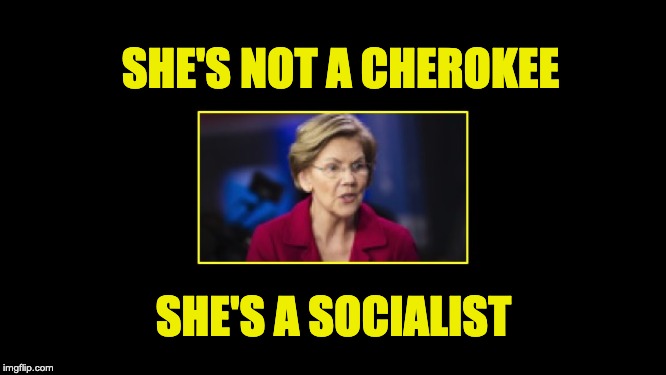 The letter suggests that Warren’s lies have led to other dubious claims of ancestry by non-Natives and demands Warren “fully address the harm” she has caused.

Whatever your intentions, your actions have normalized white people claiming to be Native, and perpetuated a dangerous misunderstanding of tribal sovereignty. Your actions do not exist in a vacuum but are part of a long and violent history. The Los Angeles Times recently reported that white members of fake “tribes” have been awarded over $800 million in no-bid federal contracts set aside for minority business owners. Rather than using evidence of Native ancestry, these fake tribes rely solely on family stories and commercial DNA tests.

When you still defend yourself by stating you believed what you heard growing up, you set a harmful example for these white people stealing Native identity and resources with stories very similar to your own.

While the average American thinks of Native Americans as a racial category, we are actually political groups. Our rights are based on citizenship in sovereign Nations and those Nations’ treaty relationship to the United States. But that hasn’t stopped opponents to tribes from arguing that laws defending Native rights treat us differently based on race and therefore should be declared unconstitutional. If they win, it could be the end of tribes as we know them. By publicly equating race and biology with Native identity, your DNA test promoted the exact same logic the Right is currently using to try and destroy Native rights.

The right? Huh? We don’t try to steal rights from others, the right tries to prevent people from taking those constitutional rights “endowed by our creator.  I have never tried to say I was a member of a Native American tribe but a member of a different tribe—the tribe of Judah. Judah is descended from one of the sons of the biblical patriarch Jacob. The word Jew comes from Judah.

The letter calls on Warren to “make a clear public statement that includes the following:”

It kind of sounds as if the Cherokee nation considers Elizabeth Warren is an illegal immigrant. Maybe that’s why she is a supporter of open borders into the United States. 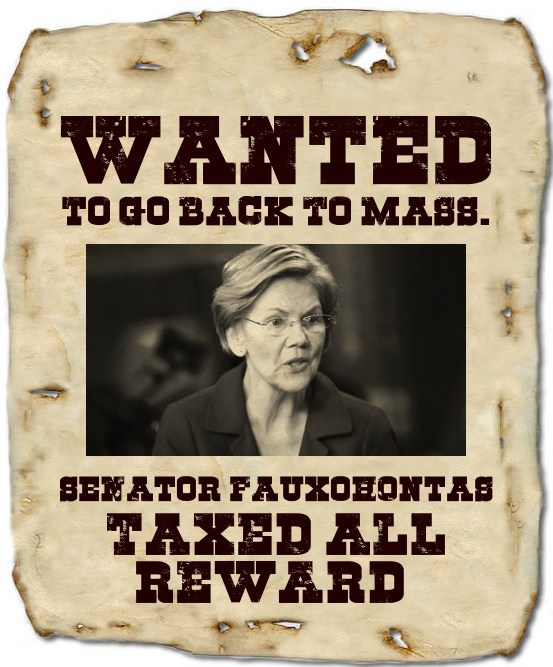 The outrage of members of the Cherokee Nation and other Native Americans is understandable. Warren’s false claims have confused the American public.  The reason it is called the Cherokee Nation is that it IS a nation, and one is eligible to be a citizen of that nation only if they have at least one direct ancestor listed on Dawes rolls a census of the Cherokee nation citizens from 1898-1906. They do not recognize either high cheekbones or family stories.

Maybe it is time for Elizabeth Warren to help the tribe eliminate the fakers by giving a full-throated retraction, and when she is done, her husband can give her a beer.

Read the full letter below: