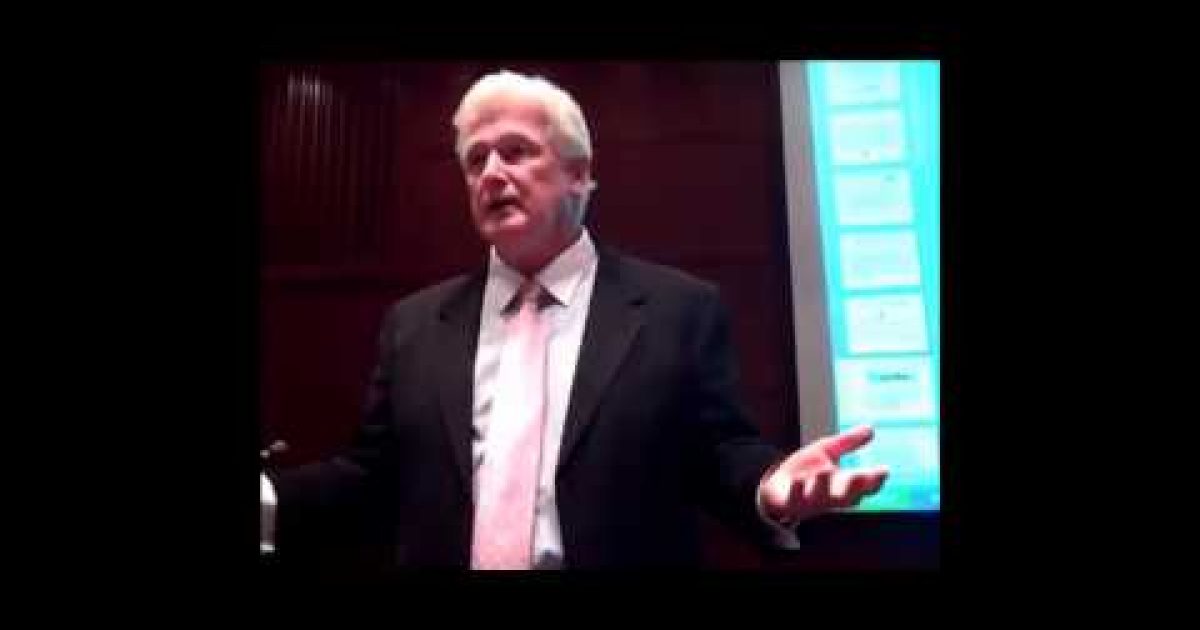 Congressman Jim Moran (D-Va) announced today that he wouldn’t be running for reelection. For the House of Representatives this is a clear case of addition by subtraction. Moran has long history of saying false and wacko things, he is not a fan of our heroes in uniform and is a master of hyperbole when it comes to gun violence.

Moran is also an anti-Semite who passes along the myth that Jews control the world. Prior to the 2003 invasion of Iraq, Moran told an antiwar audience in Reston, Virginia, that “If it were not for the strong support of the Jewish community for this war with Iraq, we would not be doing this.

Last year Moran was speaking at an anti-gun rally organized by President Obama’s Organizing for Action where he drew some strange gun violence comparisons.

“I think what we’re dealing with here is in many ways a form of domestic terrorism,” Moran told the audience of roughly 120. “Really. I mean directly and indirectly, this is what is really terrorizing our country.”

“Think about this,” said Moran, who has an F-minus rating from the National Rifle Association. “Think about the reaction we had to 9/11, which in so many ways was entirely appropriate because it was so shocking. But what is happening in our schools and streets and our communities is shocking as well.”

9/11? Domestic Terrorism?  Don’t you think you are going too far Rep Moran?

Staying on the theme of terrorism, Moran pointed to a recent video that surfaced of al Qaeda spokesman Adam Gadahn discussing how easy it is to buy guns in the America.

“America is absolutely awash with easily obtainable firearms,” Gadahn said in the video. “You can go down to a gun show at the local convention center and come away with a fully automatic assault rifle, without a background check, and most likely without having to show an identification card. So what are you waiting for?”
While machine guns are legal to own in the United States, the Bureau of Alcohol, Tobacco and Firearms heavily regulates them and no new machine guns have been legally manufactured in or imported to the country since 1986.

No you can’t–in fact you cannot purchase a fully automatic weapon almost anywhere in the country.

While machine guns are legal to own in the United States, the Bureau of Alcohol, Tobacco and Firearms heavily regulates them and no new machine guns have been legally manufactured in or imported to the country since 1986.

“In more than 1,000 cases, people who are on that terrorist watch list tried to buy firearms, and in 91 percent of the cases, the FBI was powerless to stop them,” Moran said.

HOLY COW! Really? Yes really I would love to see where he got that number (perhaps he grabbed it from out of his arse).


Rep. Moran is not a big fan of the Military either, and has said that serving in the military is not public service.

“What [Republicans] do is find candidates, usually stealth candidates, that haven’t been in office, haven’t served or performed in any kind of public service. My opponent is typical, frankly.”

However, Moran’s opponent at the time was Col. Patrick Murray (US Army-Ret.), who served 24 years in uniform, was deployed to four different combat zones, including Baghdad, as part of the 2007 troop surge under Gen. David Petraeus, and was even shot at by foreign combatants. If that isn’t public service, I don’t know what is.

Moran is a train-wreck and continues to be an embarrassment to the office he holds, but thankfully he will soon be gone.