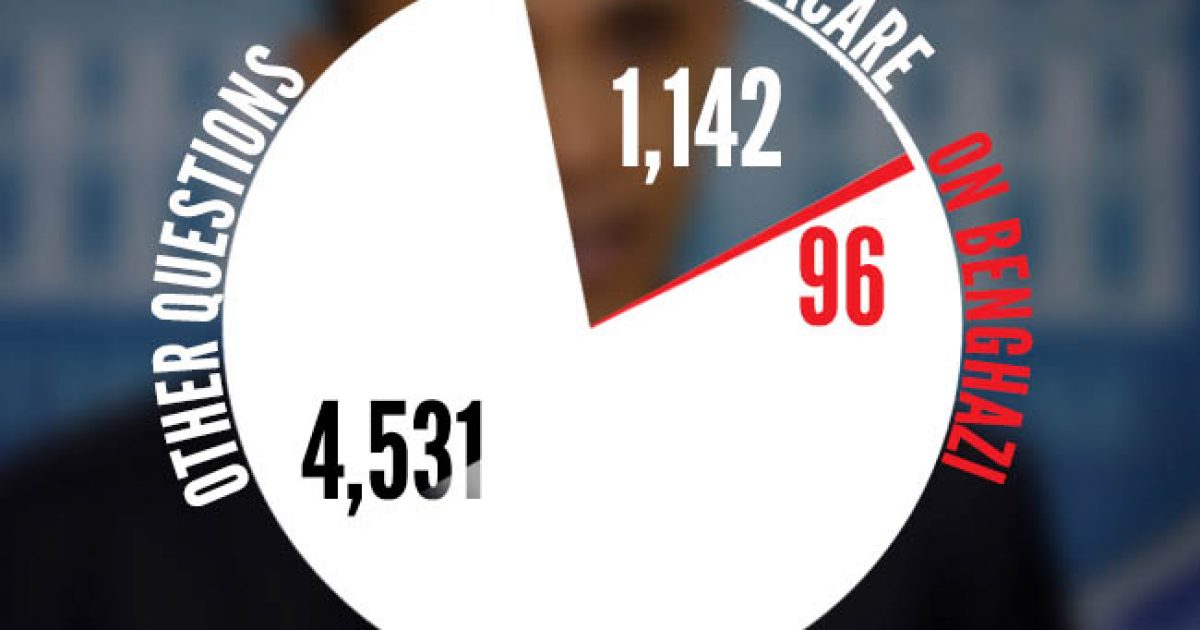 Yesterday we reported that Benghazi whistle-blowers were being threatened with the end of their careers if they talk to to Congress. We also learned that the whistle-blowers’ attorneys were not being given the clearance they needed to be able to advise their clients.

During his press conference this morning the President pulled the perfect “Sgt. Schultz” claiming that he knew nothing about the threats/lack of legal clearance for the Benghazi whistle-blowers.

“Ed, I am not familiar with this notion that anybody’s been blocked from testifying, so what I’ll do is I will find out what exactly you’re referring to,” President Obama said.

House Oversight Committee Chairman Darrell Issa (R-CA)  was quick to throw down the BS card on the President’s statement.

“A lawyer for Benghazi whistleblowers has publicly stated that the State Department is blocking her client’s ability to talk freely with counsel. Over the past two weeks, I have sent four letters requesting that this Administration make information available about how lawyers, who already have security clearances and are representing Benghazi whistleblowers, can be cleared to fully hear their clients’ stories. I have yet to receive any response from the Obama Administration.”

“Even if the President really doesn’t know anything about someone wanting to come forward, his position should be that whistleblowers deserve protection and that anyone who has different information about Benghazi is free to come forward to Congress. The President’s unwillingness to commit himself to protecting whistleblowers only aids those in his Administration who are intimidating them.”

Benghazi wasn’t the only thing discussed at the press conference, but most of the answers given by the President was just “tap dancing.”

This from the President who promised the most transparent administration in history.

UPDATE:  Apparently The Administration Knows who led the attack on our consulate in Benghazi… Doug Ross has that story here