Did Biden’s Removal Of 251 Million Barrels Of Oil From The Strategic Petroleum Reserve Impact Prices At All?

Or Was It Just A Drop In The Bucket? 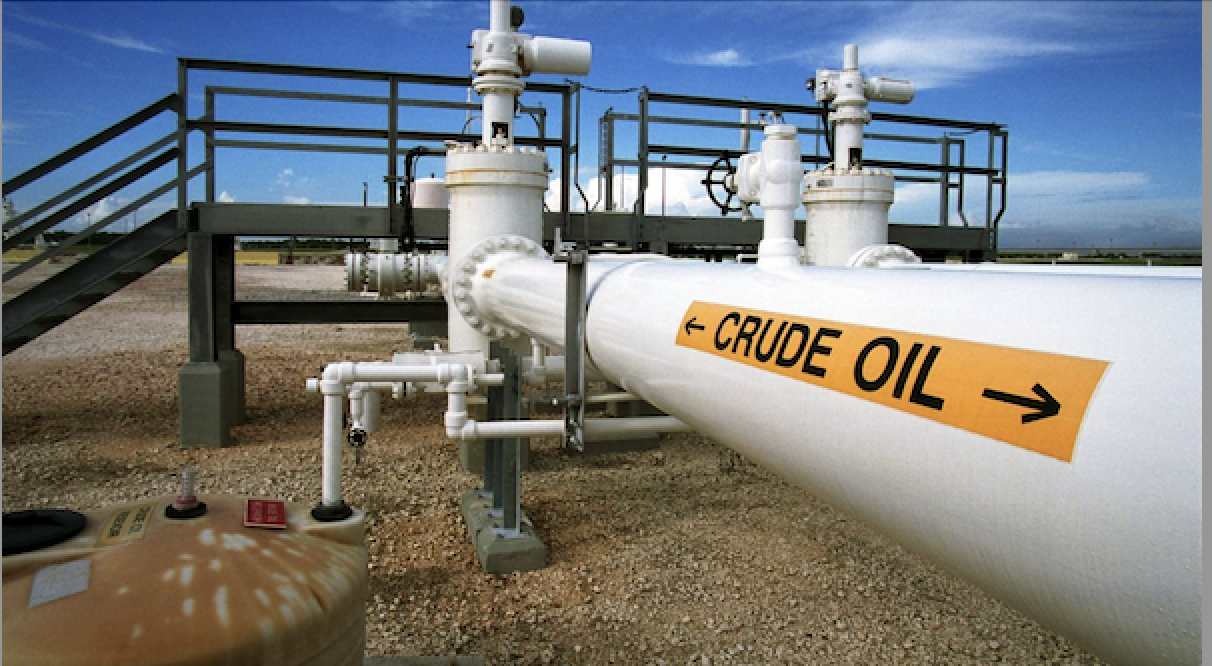 Since taking office, President Joe Biden has released more than 251 million barrels of oil from the Strategic Petroleum Reserve over about 12 months, at about a pace of 1.45 million barrels a day on average, according to data compiled by the U.S. Energy Information Administration.

That is a 39 percent decrease from its 638 million barrels level in Jan. 2021, with the current supply now down to about 387 million barrels, the lowest mark since 1984.

But in 2019, before the Covid pandemic, the U.S. was producing about 13.3 million barrels a day at peak levels. By May 2020, it was down to 10 million barrels produced a day before recovering some, but it has still not fully recovered from the Covid recession.

After the supply disruptions caused by Covid, the failure of the global economy to then begin producing at the same level as before, and then Russia’s invasion of Ukraine beginning in Feb. 2022, the U.S. has been able to temporarily offset the domestic production shortfall by releasing the reserves, leaving an extra 300,000 barrels a day for domestic consumption.

By 2023, the U.S. Energy Information Administration expects that U.S. oil production levels seen prior to Covid to once again be reached. We’ll see, but so far, it’s still short of that level.

That’s fine since, at 1.45 million barrels a day, there are only about 270 days of oil left in the Reserve. Either it needs to be refilled by Congress, or it will run out. So, the Biden administration is now asking for it to be replenished.

In 1975, Congress established the Strategic Petroleum Reserve as a response to the 1973 Arab Oil Embargo as a means of augmenting the U.S. supply of crude oil in the event there were more supply shocks and to implement the 1974 International Energy Program (IEP)agreement, which called for nations to have a 90-day emergency supply of oil available for itself.

The law was passed “for the purpose of reducing the impact of disruptions in supplies of petroleum products or to carry out obligations of the United States under the international energy program.”

Prices are definitely coming down now — down to about $73 a barrel now — but that’s because of the imminent recession that is occurring, which has softened demand and even caused OPEC+ to curtail some production by 2 million barrels per day in October, more than offsetting the U.S. strategic oil releases, and causing another price spike. Since then, prices have kept falling as the global economy weakens.

Supply is finally catching up with demand, the latter starting to stabilize or even decline.

This, by the way, is what usually happens, particularly when the global economy is overheated with inflation. Prices go up, it squeezes households, which causes spending to ultimately contract, and so prices come down, especially if there’s a recession.

The Biden administration Treasury Department put out an analysis in July 2022 that suggested the release of the reserves might have shaved 31 cents off the price of a gallon of gasoline, but there’s no way to really tell for sure.

Prices kept rising for the first seven months of the policy and were expected to come down anyway when the recession hit. And with the world still reeling from these supply shocks, high prices, and beginning to see the weakening of labor markets, afterward, the very same forces that led to the inflation could come back into play.

The truth is global supplies haven’t been bolstered by much and for very long. And it’s easy to see why.

The world produces more than 95 million barrels of oil a day. Releasing an additional 1.45 million barrels a day — just about 1.5 percent of the world’s supply — just isn’t that much. It still appears to be just a drop in the bucket.