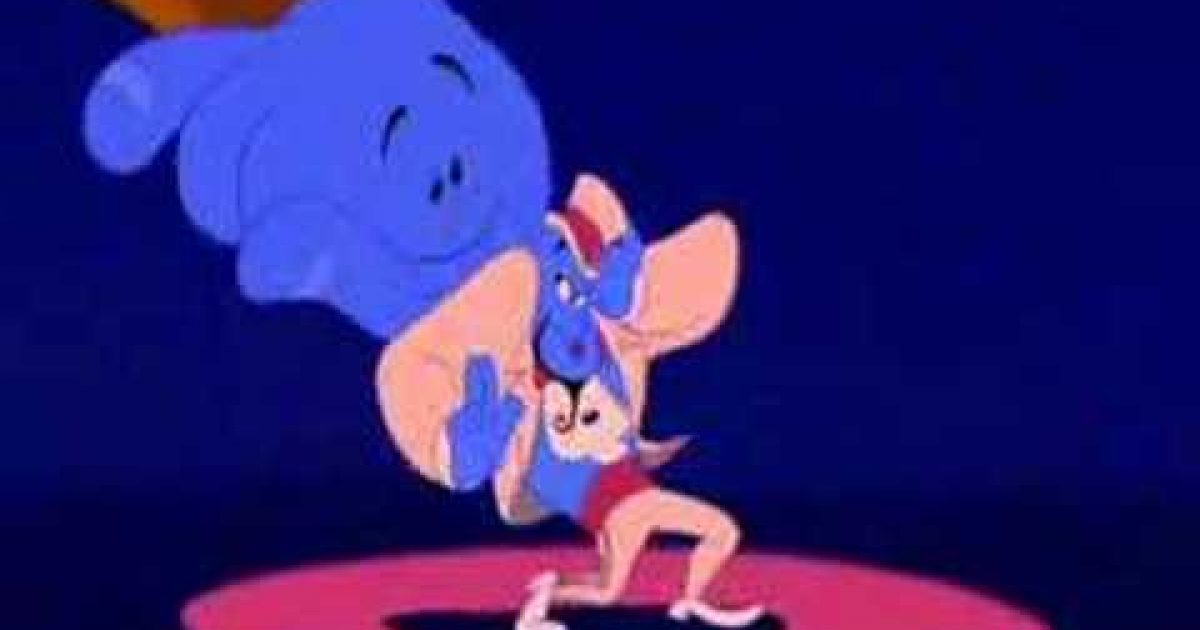 Yesterday Robin Williams proved again that there is a very fine line between Comedy and Tragedy as he took his own life.
While he was known for both his dramatic acting and his comic rants, I will always remember him as the Genie from Aladdin.

‘Some people say Jesus wasn’t Jewish. Of course he was Jewish! Thirty years old, single, lives with his parents, come on. He works in his father’s business, his mom thought he was God’s gift, he’s Jewish. Give it up’ —Robin Williams

Then there was the Robin Williams at Comic Relief. When it was in LA I taped it and watched over and over.  When it was in New York, my wife and I would rush to get tickets and go.

He brought so much joy to the world, I could post several hundred videos and it wouldn’t do him justice.  Sadly, he couldn’t bring joy to himself.

‘Death is nature’s way of saying, “Your table is ready”‘ –Robin Williams

For those of you who have never suffered from depression it is impossible to understand how paralyzing it can be. It’s not “getting sad,” its being in a black room you can’t out of, and the room follows you everywhere (that’s if you go anywhere). You see it takes an extreme effort to get out of bed. And if you have a loved one who you suspect suffers from this horrible disability please drag them to get help the same way my wife dragged me.

Below is perhaps Robin Williams’ funniest comedy routine, his “take” on golf.