Remembering Eli Cohen The Forgotten Hero of the Six-Day War 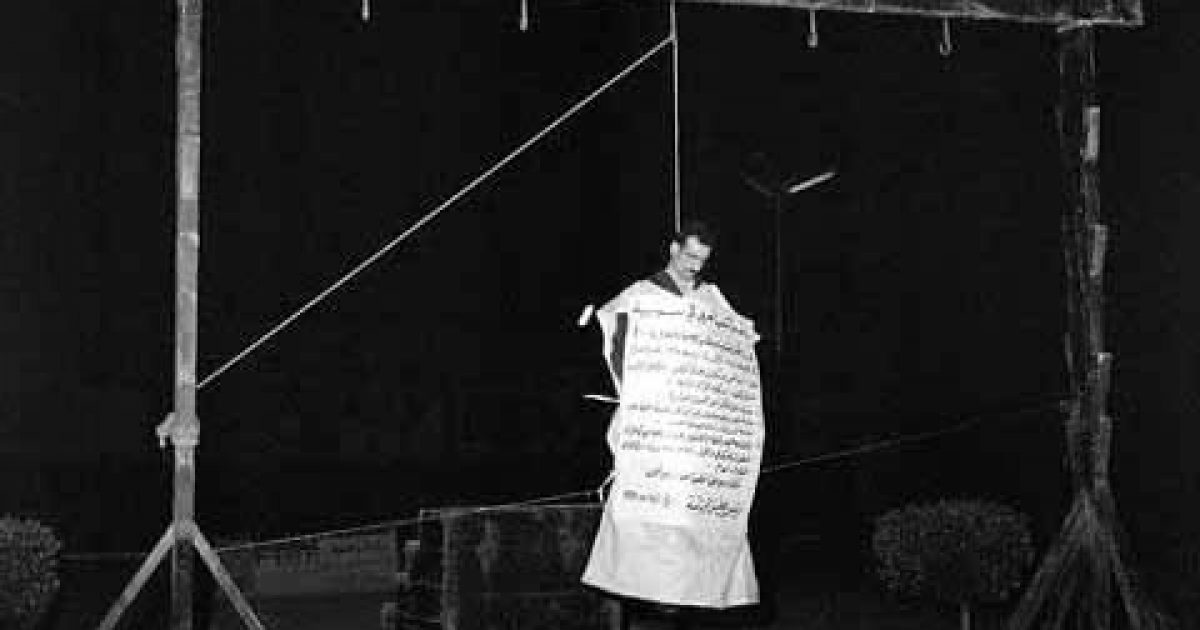 Eli Cohen was executed 48 years ago- two years before the Six-Day-War on May 18th 1965. More than any one single person Eli Cohen was the hero of the June 1967 conflict. He was recruited into Israeli military intelligence in 1960. He was given a false identity as a Syrian Arab who was returning to Syria after living in Argentina. To establish his cover, Cohen moved to Argentina in 1961.

Early the following year, Cohen moved to Damascus. For the next few years, using the alias Kamel Amin Tsa’abet. Cohen gained the confidence of many Syrian military and government officials, and sent intelligence to Israel by radio, secret letters, and occasionally by visiting Israel in person.

His biggest achievement was to tour the Syrian fortifications on the Golan Heights.  Eli’s influence on Syrian officials helped Israel beyond measure. Cohen suggested that eucalyptus trees should be planted around Syrian military bunkers and mortars on the Golan Heights that were targeting Israel. That way Cohen argued, the trees would provide natural cover for the outposts (eucalyptus trees grow very quickly), preventing soldiers and personnel from suffering the effects of heatstroke. After his suggestion was implemented by the Syrian military, Cohen passed on the information to Israeli intelligence, then the Israeli Air Force (IAF)—using the newly planted trees as a guide—easily destroyed the majority of those bases during the Six-Day War. The mature trees are still evident today when visiting the sites

In January 1965, hired Soviet experts caught him in the act of sending a radio message after large amounts of radio interference brought attention. At the time Eli Cohen was the third in line to the Presidency of Syria

After a showcase trial, he was found guilty of espionage. He was publicly hanged by Syria on May 18, 1965. To this day Syria refuses to return Eli Cohen’s remains to his family for burial in Israel. “There was great excitement and sadness,” he said. “We ran to our commander with the message and he passed it on to Eli Cohen’s handlers and we understood that it was over.”Cohen was tortured and convicted by a military tribunal which had denied him a lawyer. Despite many appeals, including from Pope Paul VI and the governments of France, Belgium and Canada, to persuade the Syrian government to commute the death sentence, Eli Cohen was executed in Martyrs’ Square, Damscus, in May 1965 before some 10,000 spectators.

The Reason “Russian Bounty On US Troops” Story Was Released, And The Reason It Was Corrected (Video)
April 17th, 2021 Conservative Firing Line