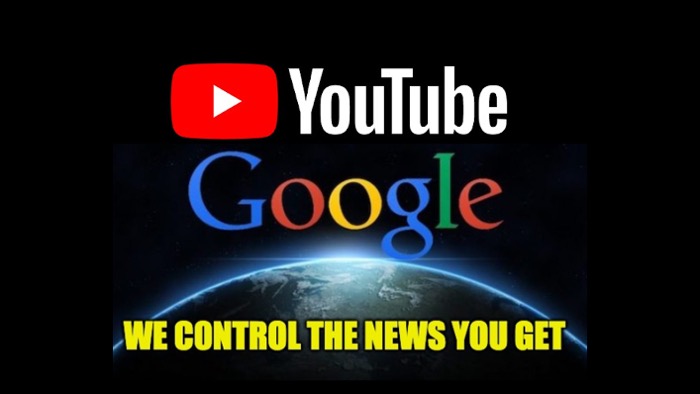 Last week, the Daily Wire and others reported, the all-knowing leftists at YouTube censored Sen. Rand Paul (R-KY) after an interview with a Newsmax journalist where they discussed “a variety of topics, including the science behind masks.”

Sen. Rand Paul, a Kentucky Republican, has been suspended from YouTube for seven days over a video claiming that masks are ineffective in fighting Covid-19, according to a YouTube spokesperson.

“This resulted in a first strike on the channel, which means it can’t upload content for a week, per our longstanding three strikes policy,” the spokesperson said. “We apply our policies consistently across the platform, regardless of speaker or political views, and we make exceptions for videos that have additional context such as countervailing views from local health authorities.”

Yep, YouTube removed the video and banned Paul for seven days, and if he disagrees with Google’s political stance twice more he will be banned forever. 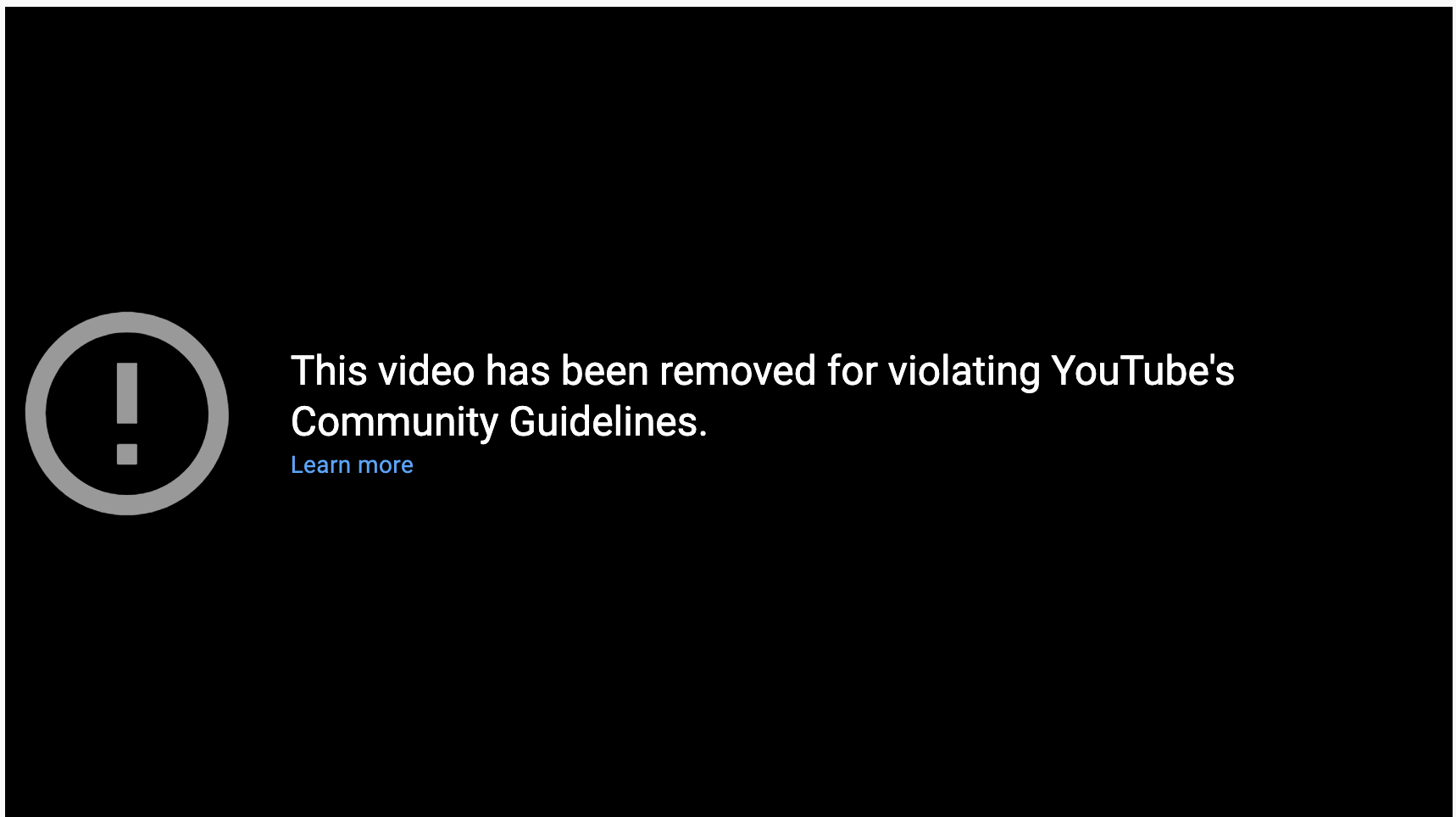 “Censorship by YouTube is very dangerous as it stifles debate and promotes groupthink where the ‘truth’ is defined by people with a political agenda,” Paul said in the Rumble video at the bottom of this post which is a response to YouTube’s actions.

Google, the company that owns YouTube, is one of three currently being sued by former President Trump.

The video, titled “It Is Time For Unfiltered News,” was also removed by YouTube. “This video has been removed for violating YouTube’s Community Guidelines,” stated the Google-owned Big Tech giant.

“YouTube said the video violated their policy because of my comments on masks, and that they don’t allow videos that contradict government’s guidance on COVID,” Senator Paul stated in the now-deleted response video.

During a press call earlier on Tuesday, Senator Paul condemned the apparent link between Big Tech corporations, such as YouTube, and the country’s legislature.

‘I’m Not Sure When YouTube Became An Arm Of The Government’: Rand Paul Slaps Back After YouTube Suspension https://t.co/VPlmjrQSmB pic.twitter.com/X1GJ2YJy3S

“Journalism isn’t far from that and in some ways, the adversarial part of the courtroom is ideally what you would find in journalism, where both sides would present facts, there is a period of argumentation and people figure out the truth for themselves,” he said. “YouTube and Google though, have become an entity so huge that they think they are the arbitrator of truth.”

“I will try to channel my anger, not in breaking these companies up but by publicly expressing my disagreement with them and publicly promoting other channels that offer free speech alternatives,” he said.

He also derided YouTube as being run by “leftwing cretins.”

A badge of honor . . . leftwing cretins at Youtube banning me for 7 days for a video that quotes 2 peer reviewed articles saying cloth masks don’t work.

If you want to see the banned video go to Liberty Tree https://t.co/gsTUwuLZGL

Watch the video of Senator Paul below.