Schiff And Pelosi Too? 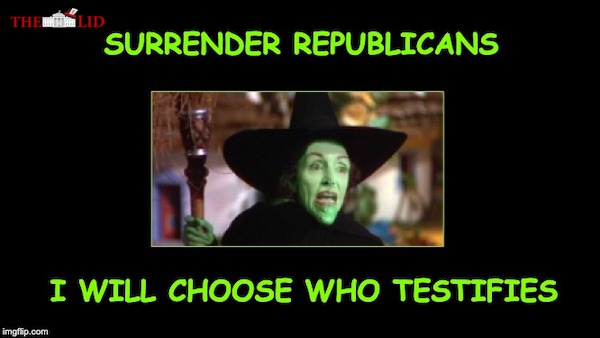 Senator Rand Paul (R-KY) threatened to force a vote calling Hunter Biden and others to testify should Republicans join the Democrats in their insistence upon impeachment witnesses.

“My colleagues can’t have it both ways. Calling for some, while blocking others,” Paul wrote, sharing a report on GOP senators grappling with that aspect of the trial.

“If we are going to give a platform to witnesses the Dems demand, I look forward to forcing votes to call Hunter Biden and many more!” Paul announced.

The report in question makes clear that some Republican senators are wavering on calls for additional witnesses or documents.

My colleagues can’t have it both ways. Calling for some, while blocking others. If we are going to give a platform to witnesses the Dems demand, I look forward to forcing votes to call Hunter Biden and many more! https://t.co/hrOzVyiG9x

Can’t Have It Both Ways

At the heart of the matter is the Democrats desire to see former National Security Adviser John Bolton testify in the hope that he would provide damning information about the President. They have requested others to appear as well.

Paul, sensing a shift in some Republicans actually siding with Schumer, took aim at his colleagues.

“Don’t think you can just vote for Bolton and not the witnesses Trump wants,” he warned.

Should a ‘fair’ trial be insisted upon after the House ran a thoroughly biased witch hunt with their impeachment proceedings, then Paul believes all witnesses should be forced to testify.

Sen. Rand Paul said he will force the Senate to vote on whether they want to hear impeachment testimony from Hunter Biden if his colleagues support hearing from witnesses proposed by Democrats.https://t.co/IMQrqtOMLy

Schiff and Pelosi Too?

Senator Paul has long been seeking further information on Hunter, a key player in the allegations that President Trump withheld military aid from Ukraine in an effort to have the Biden family investigated.

The Kentucky Republican has pointed out that the whistleblower, the person who kicked off this non-controversy, was a compromised witness “because he worked for Joe Biden at the same time Hunter Biden was receiving $50,000 per month.”

Sen. @RandPaul: "Actually, you see you've got that wrong." pic.twitter.com/60oFmtkF7G

Aside from Biden, the President himself has called on the Senate to bring in House Intelligence Chairman Adam Schiff and House Speaker Nancy Pelosi to testify.

Schiff’s staff met with the Whistleblower before he made the complaint. They even sent him to an attorney. This makes Adam Schiff a fact witness. This should be interesting, the head house manager being called as a witness.  Perhaps the GOP can have him removed as the lead manager.

Pelosi stated that any senators blocking witnesses would “pay a price.” What price? Is she going to put a “hit” on them and their “little dogs too?”

Will she still make that threat if she, Schiff, and the Bidens are called to speak? 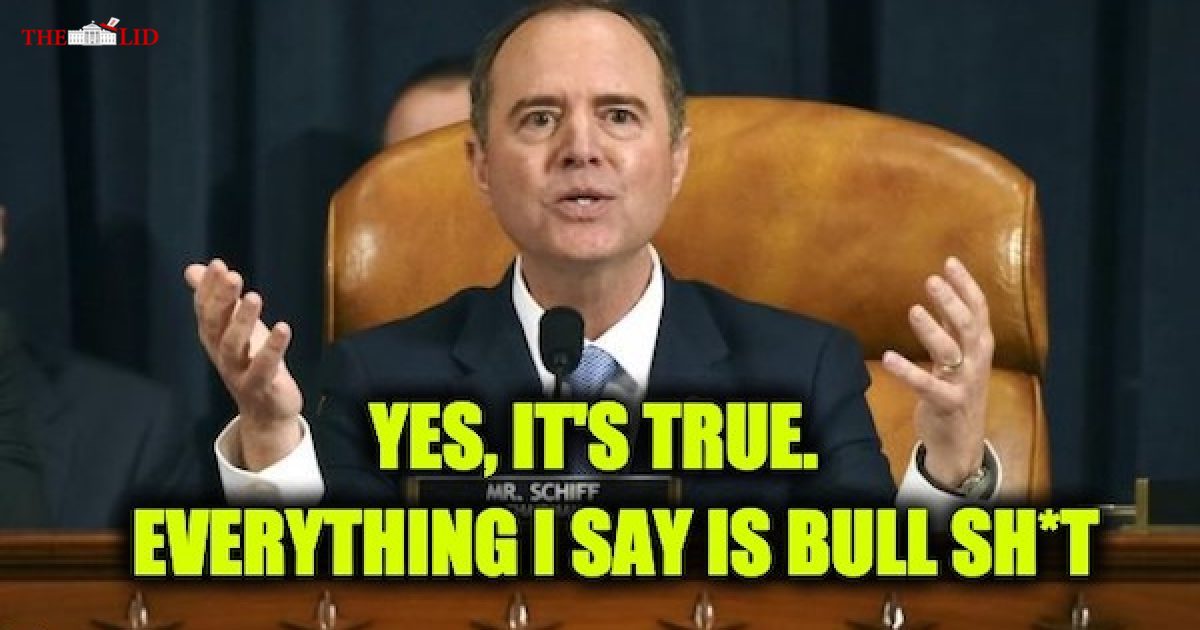