Racist Sharpton’s Excuse, It was Just One Jew 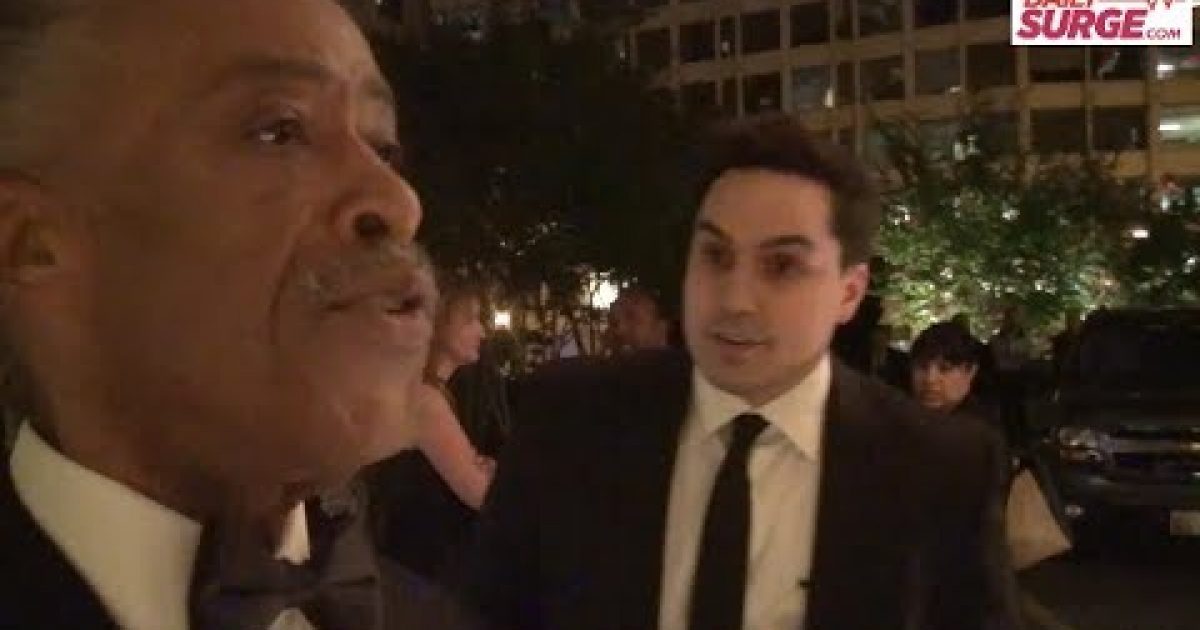 Great job by Suge publisher Jason Mattera who confronts the faux reverend Sharpton and asks him if Sterling got banned from the NBA, shouldn’t Sharpton’s bigotry get him fired from TV? Sharpton said he only showed bigotry to one Jew.

Of course it was much more than one Jew. It was the two anti-Semitic pogroms; inciting the Crown Heights riot and the fire bombing of the Jewish-owned Freddy’s Fashion Mart in Harlem. Or ruining a young DA’s life by
making false charges that he raped a young African American girl, or
it was the case of the “Central Park Jogger”​ who was raped and beaten within a
hair’s breadth of her life. Sharpton claimed she was raped by her
boyfriend and lead demonstrations calling the victim a whore.​
Those examples and more should prevent a monster like Sharpton from having his own TV show.
take our poll - story continues below