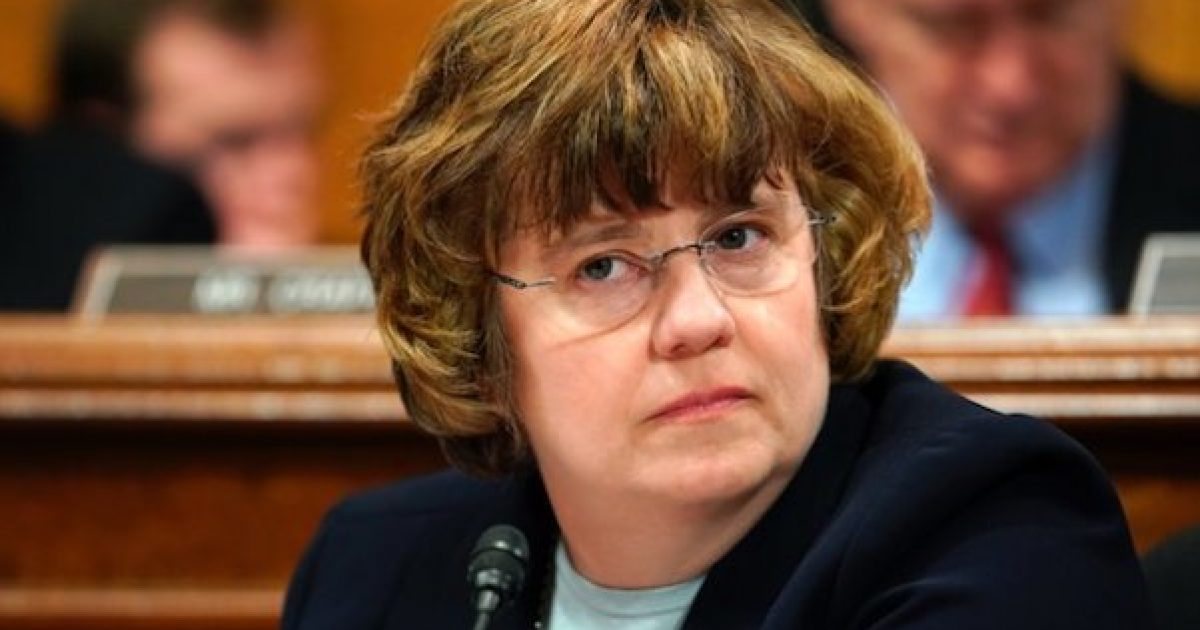 Rachel Mitchell the experienced sex-crimes prosecutor hired by the GOP to question Judge Kavanaugh accuser Dr. Christine Blasey Ford during last week’s hearing sent a memo to GOP senators, saying a “reasonable prosecutor” would not bring a case against Brett Kavanaugh based on the evidence and testimony presented by Dr. Ford at last week’s Judiciary Committee Hearing.

Mitchell wrote in the memo (below) that she was presenting her “independent assessment” of the allegations. She said this was based on her independent review of the evidence and her nearly 25 years of experience. She alleged in the document that “the activities of Congressional Democrats and Dr. Ford’s attorneys likely affected Dr. Ford’s account.”

She said she was not pressured to write the memorandum and it did not necessarily reflect the views of any other senator or committee member. “While I am a registered Republican, I am not a political or partisan person,” she wrote.]

Ms. Mitchell wrote that this case was not a matter of He said/She said

In the legal context, here is my bottom line: A ‘he said, she said’ case is incredibly difficult to prove. But this case is even weaker than that. Dr. Ford identified other witnesses to the event, and those witnesses either refuted her allegations or failed to corroborate them. For the reasons discussed below, I do not think that a reasonable prosecutor would bring this case based on the evidence before the Committee. Nor do I believe that this evidence is sufficient to satisfy the preponderance-of-the-evidence standard.”

She also provides a four-page timeline about the incident and how it was conveyed to the committee and the press.

Below is the memo & timeline written by Rachel Mitchell, give it a read, It is very convincing, Sadly the people who should read it, the Democrats on the committee won’t touch it with a 20-foot-pole.