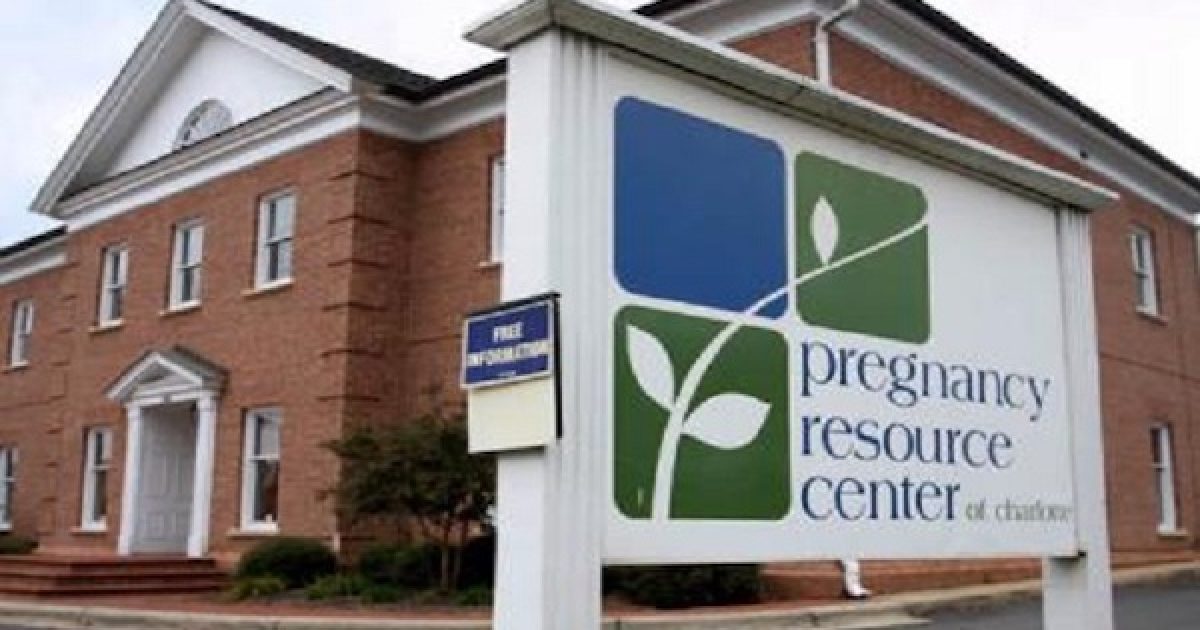 We always hear the same argument from supporters of Planned Parenthood: “but muh mammograms and birth control consultations!”

While many have called into question just how many non-abortion-related services Planned Parenthood actually provides, let’s just assume for a moment that they do offer all these services (even though don’t offer mammograms)  and that these services will no longer be available to women if federal funding is cruelly ripped from their for-profit clinics.

And a recent study from the Susan B. Anthony List demonstrates just how effective they’ve managed to be at providing the services communities genuinely need.

In an 80-page report from the Charlotte Lozier Institute, the research arm of the pro-life advocacy organization Susan B. Anthony List, researchers Moira Gaul and Mai W. Bean note that their study “A Half Century of Hope, A Legacy of Life and Love” commemorates five decades of life-saving pregnancy center outreach. The first freestanding pregnancy center opened in 1968 in Toronto, Ontario and ever since similar kinds of centers in the United States have followed their pattern.

The report provides a thorough analysis of the impact of 2,600 of the estimated 2,750 centers in the U.S. last year, examining the scope of their medical and social services and featuring moving personal testimonies of clients who accessed them as far back as 35 years ago.

Planned Parenthood absolutely does not deserve the millions we’re forking over to them annually to callously murder unborn children for profit. Whatever non-abortion services they may provide comes very far from justifying the atrocities committed in their clinics.

It’s time to put an end to this myth.