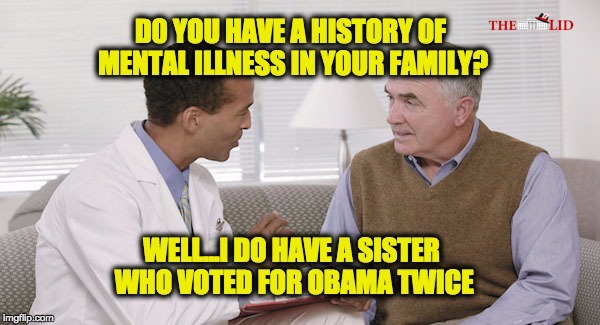 Too many people say that President Obama had no accomplishments–that is not truehe had plenty of them, although they were nothing to brag about–actually some might say they were so bad they could called lousy at historic levels.

My buddy Doug Ross has compiled a list of Obama’s historically lousy firsts, each one just as lousy as the last. He organized them neatly in six categories; Law And Justice, Scandals, Economy, Energy Policy, National Security and World Affairs, and Miscellanea. Put them together and it outlines why Obama was an awful president. Each of the firsts links to the original story.

Originally published on Doug’s site Director Blue, Doug has given me permission to share them on my site.  So enjoy the historic list below, and be very thankful for the 22nd Amendment to the US Constitution which limits a president to two terms.