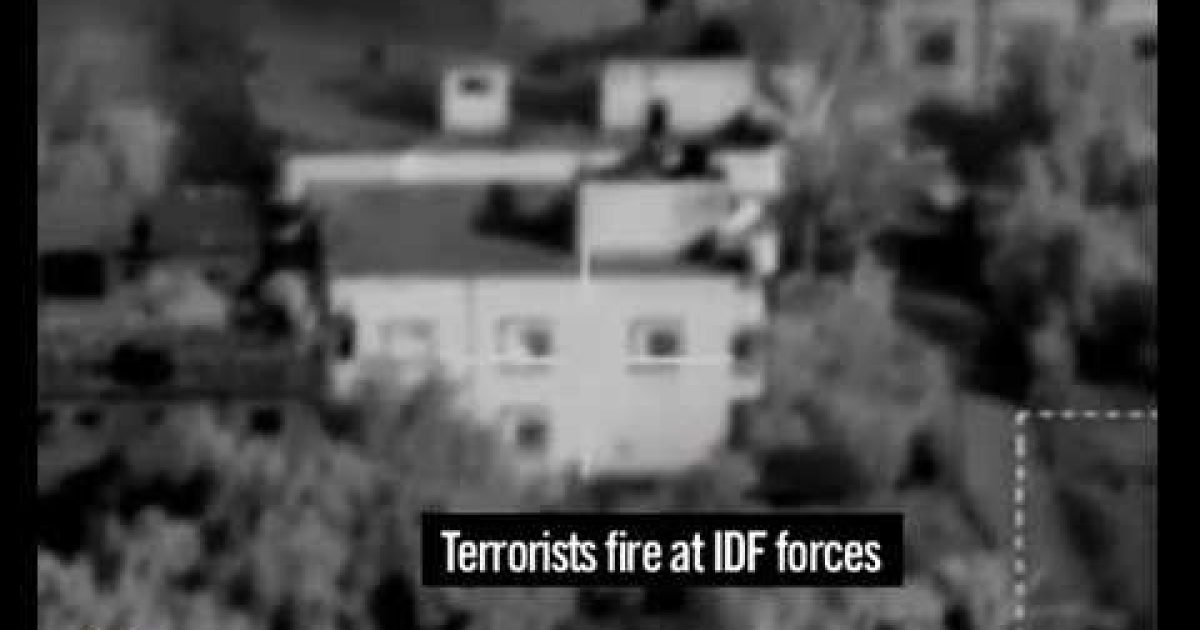 As Hamas continues to use civilians as human shields (example above) President Obama took his “But…” campaign to Israeli Prime Minister Binyamin Netanyahu.

In a Sunday morning phone call, to Israeli prime minister Benjamin Netanyahu, Obama “reaffirmed Israel’s right to defend itself [but] also raised serious concern about the growing number of casualties, including increasing Palestinian civilian deaths in Gaza and the loss of Israeli soldiers,”

The Prime Minister in turn thanked the President for his [half-assed] support.

Secretary of State Kerry will travel to Egypt today.

In the meantime many world leaders are criticizing Israel for its disproportionate response to Hamas terrorism, the U.N. for example

Meanwhile, the UN’s Under Secretary General for Political Affairs Jeffrey Feltman said Ban was “prepared to do his part” to end the violence.

Feltman said that while Israel has legitimate security concerns, the United Nations “is alarmed by Israel’s heavy response.”

And in the UK for example:

Israel must act in a “proportionate” way in its actions aimed at tackling Hamas in Gaza but has the right to defend itself, Foreign Secretary Philip Hammond said.

Mr Hammond said “we will be looking very carefully” to make sure that civilians are being protected as Israeli troops continued their offensive.

Understand what they mean by disproportionate response, these critics are pointing to the fact that a lot more citizens of Gaza have died than Israelis. They upset that more Israelis haven’t died. This is what the world is worrying about.