While The Media Slept, Pres. Trump Saved Us From China 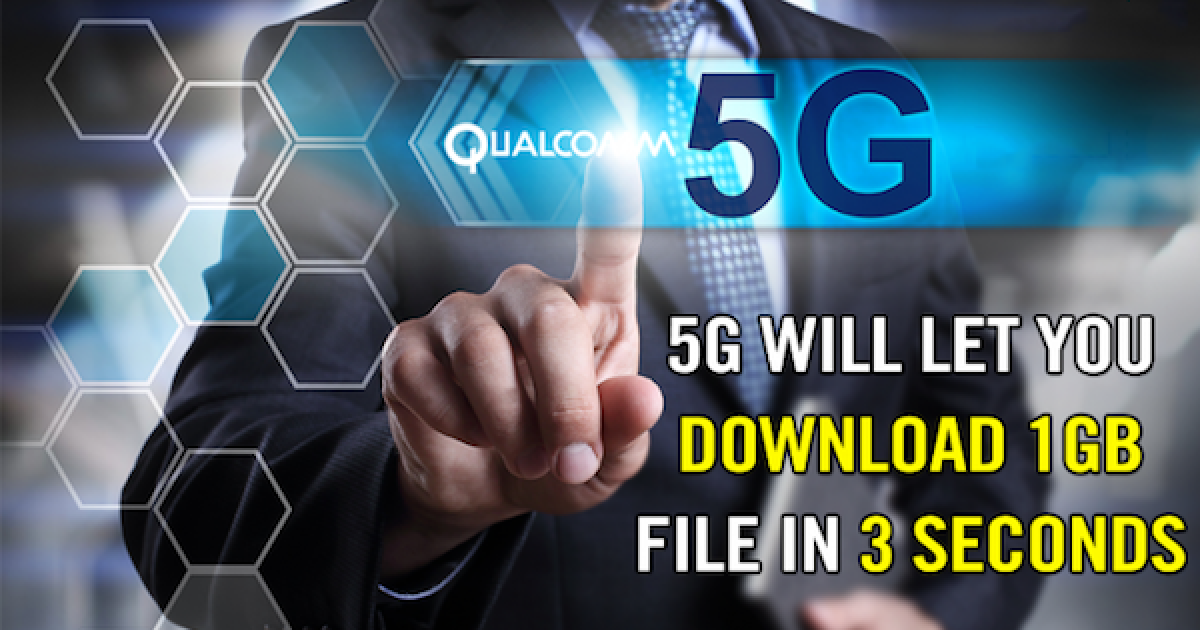 It’s not often that we get to show you the real, immediate benefits of the decision by voters to elect President Trump and kick Hillary Clinton to the curb.

Today, we get to actually prove to you that the American voters were right all along and that the media and their insufferable allies on the left were wrong.

Sure, we could talk about the many victories that the President has presented the American people with over the last year or so. Whether his work to stabilize, and then reenergize our failing economy. Or his efforts to stamp out the raging fires of violence that Barack Obama’s policies lit all over the world. Or how he’s managed to deliver us the first moments of peace from international warfare that our nation has enjoyed in almost two decades.

But we won’t talk about all of those many victories (if you want to read about some of his, and America’s, big wins – check out this list at the Washington Examiner), no, we’re going to focus on something that the President did just yesterday.

If you haven’t noticed, over the last few weeks the Chinese government has been quite unhappy with the President’s tough talk on trade.

We are being played as suckers and Mr. Trump is right that the rest of the world laughs behind our back.

Mr. Trump has introduced a new strategic doctrine on trade and though I have some reservations, it’s important that we understand it and realistically assess its merits.

The Trump doctrine as I see it, and this is based on my conversations with him on this subject, is predicated on the undeniable truism that nations like China and Russia need America far more than we need them. We both benefit from the transaction, but they benefit more than we do…

Mr. Trump wants to use trade policy to advance America’s national and economic security priorities. He wants to make access to U.S. markets contingent on foreigners playing by the rules (for example, paying full price for the research costs of our technologies).

He also wants to demand that our trading partners purchase more American-made products — whether it is our corn, cotton, cars or computers. If they don’t cooperate, they will pay a toll or tariff.

The Chinese aren’t going to like having to conform to these new rules, but what alternative will they have? The steel and aluminum tariffs will hit their bottom line for sure, but any tit for tat retaliation will hurt them far more than us.

If we lose access to their cheap goods and services, we pay more for clothes and toys and toothpaste at Walmart. If they lose access to our markets they crash into recession. Who loses more here?

This doctrine can also be used effectively to advance our national security goals as well. We could and in my opinion force China to cooperate in the nuclear disarmament of Beijing’s, lap dog, North Korea, or they lose access to American markets.

For decades we’ve talked about worriedly about our massive trade deficit with China, and economists have wrung their hands as they opined about the dangers of such an imbalance. Sadly, for most of that time, our politician’s have chosen to sit idly by and do nothing as the imbalance simply grew worse. Democrats and Republicans both chose to ignore the problem, and kick the can down the road for future generations to deal with.

But they didn’t count on Donald J. Trump.

President Trump saw the problem – trade imbalance and unfairness – and decided that he would do something about it, and so he has decided to use his authority to take measures at correcting the problems in our trade diplomacy. The chief benefactors of these bad policies have been the Chinese and so they are loathed to see the President cut off their gravy train, and they are seeking every opportunity they can to find new ways in which to gain the upper hand before the President hurts their bottom line.

On Monday, President Trump squashed one attempt by the Chinese to grab more power and in so doing staved off what would most certainly have been a grave security threat to the USA.

President Donald Trump Monday ordered Broadcom to cease its attempt to purchase Qualcomm, saying the deal was a threat to national to national security.

“The proposed takeover of Qualcomm is prohibited, and any substantially equivalent merger, acquisition, or takeover, whether effected directly or indirectly, is also prohibited,” the president said in an order issued Monday.

Broadcom is a leader in the telecommunications industry and they are based in Singapore. The company is closely connected to Huawei, which is a Chinese electronics conglomerate that is largely controlled by the Chinese government.

If the merger would have gone through and Broadcom been allowed to purchase Qualcomm, the result would have seen Qualcomm dismantled and the Chinese government taking control of some of the most advanced 5G technology in the world. This would have been disastrous for the United States and the rest of the free world.

In a statement, (Treasury Secretary Steven) Mnuchin said the decision was part of the Trump administration’s “commitment to take all actions necessary to protect the national security of the United States.”

CFIUS has said that it is worried that Broadcom would slash research and development at Qualcomm. That could leave the U.S. hobbled in the race to develop next generation, 5G wireless technology, according to people familiar with the matter. The committee also said that the technology of Qualcomm–which makes wireless chips and licenses wireless patents crucial to smartphones and other–was too important to put into the hands of a foreign company with links to China.

Conservatives cheered the President’s decision to stop the Chinese grab for our 5G network technology. Rick Manning, the president of Americans for Limited Government, released a statement praising the move, “President Trump is 100 percent correct to stop the attempt by Singapore-owned Broadcom to take over the Qualcomm Corporation. The transfer of Qualcomm’s technology innovations includes its strides toward 5G to a foreign company posed a real danger to national security.”

The media has yet to pick up on this important story, proving once again that they’re either asleep at the wheel or hopelessly blinded by their bias.

Here’s hoping that over the next day or two they wake up to the HUGE story that they just missed and give the President the credit that he so richly deserves.

Trump’s message by blocking Broadcom’s $117 billion bid for Qualcomm is that U.S. tech is “not for sale” https://t.co/6LQp3JytZI pic.twitter.com/Yf8YNgFisD

Americans across this great nation should remember Monday, March 12, 2018, as the day that President Trump stepped in and personally saved our nation from a national security disaster.

Thank you, Mr. President. We sure do appreciate your vigilance.