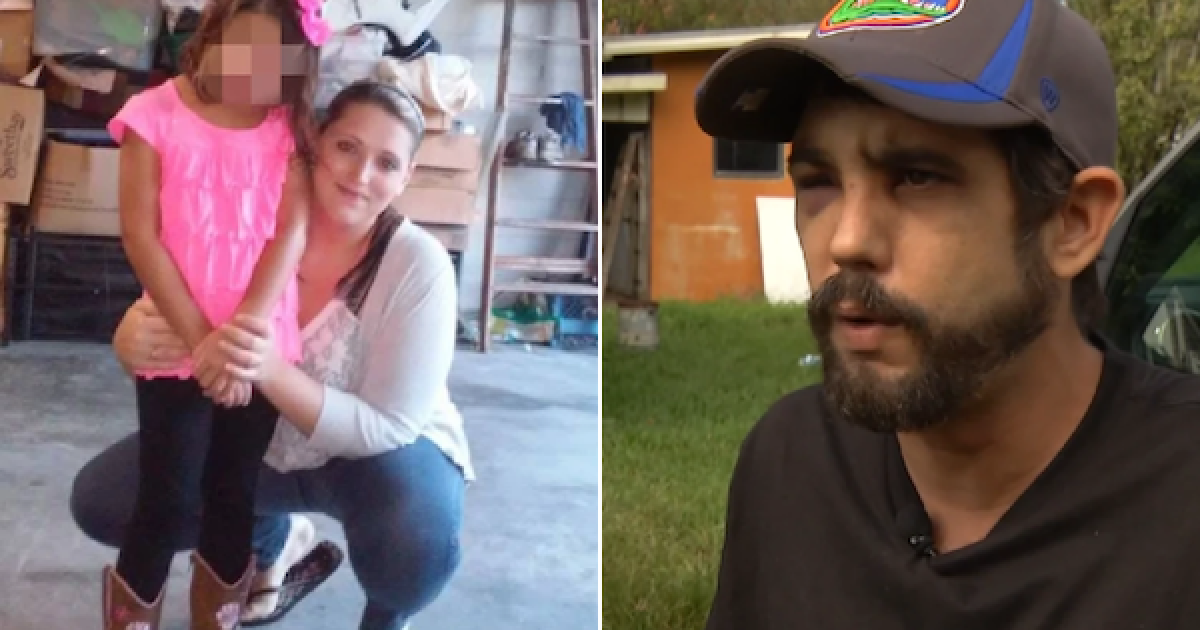 A Florida woman who is eight months pregnant is being credited with defending her family with an AR-15 rifle against a couple of home invaders recently, and a national gun rights organization is applauding her efforts.

The Citizens Committee for the Right to Keep and Bear Arms said Monday that anti-gun-rights groups trying to disarm law-abiding citizens will have blood on their hands if they ever succeed. 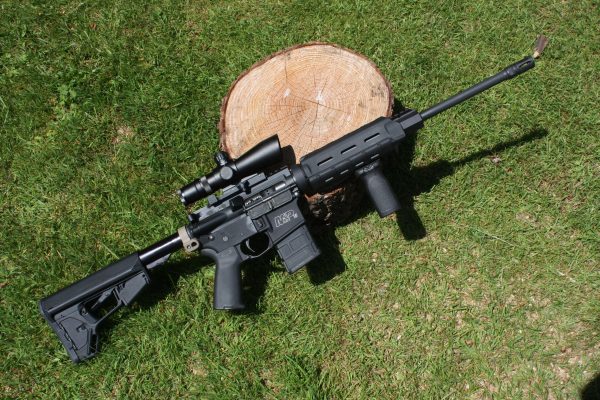 The use of an AR-15 for home defense is becoming more common. A Florida woman is being lauded for using one to defend her home last week. (Dave Workman photo)

“Those who would ban such rifles, and restrict the rights of law-abiding citizens to make it impossible to defend themselves and their families against violent thugs would have innocent blood on their hands,” said CCRKBA Chairman Alan Gottlieb. “This was an obviously harrowing experience, and we are delighted that the King family is alive, safe, and well.”

The incident is getting national coverage. NBC News reported that two men broke into the home of Jeremy King in Lithia, a community southeast of Tampa. They struck King and were threatening him and his daughter when his wife opened fire with an AR-15. She fatally wounded one of the two thugs, and the other one fled. The wounded man was found dead in a ditch.

King told reporters that his wife “evened the playing field.”

“This is yet another example of why the Second Amendment must be zealously defended,” Gottlieb said in a prepared statement.

“This story has made national news,” he noted, “and it helps send a message that law-abiding citizens use firearms to defend themselves every day, putting the lie to claims by gun banners that nobody needs an AR-type rifle. This case clearly says otherwise.”

Back in July, also in Florida, a man used an AR-15 to kill two home invaders, one of who was wearing a mask from a horror movie, according to ClickOrlando.com.

“While CCRKBA would never wish this kind of an incident on any honest citizen,” Gottlieb said, “we will continue defending their rights to have the tools necessary to survive and fend off such an outrage. Our sincere wishes go to the King family for their safety and peace of mind. We’re proud of them.”

There are several such stories involving the lawful use of AR-15 type rifles that may be found on various search engines.

There may be no small amount of irony in the fact that anti-gun former Texas Congressman Robert Francis “Beto” O’Rourke, who famously vowed, “Hell, yes, we’re going to take your AR-15, your AK-47” during a Democratic debate two months ago bowed out of the presidential race over the weekend.