Politico’s Dylan Byers: 95% of Media is Democrat and Liberal 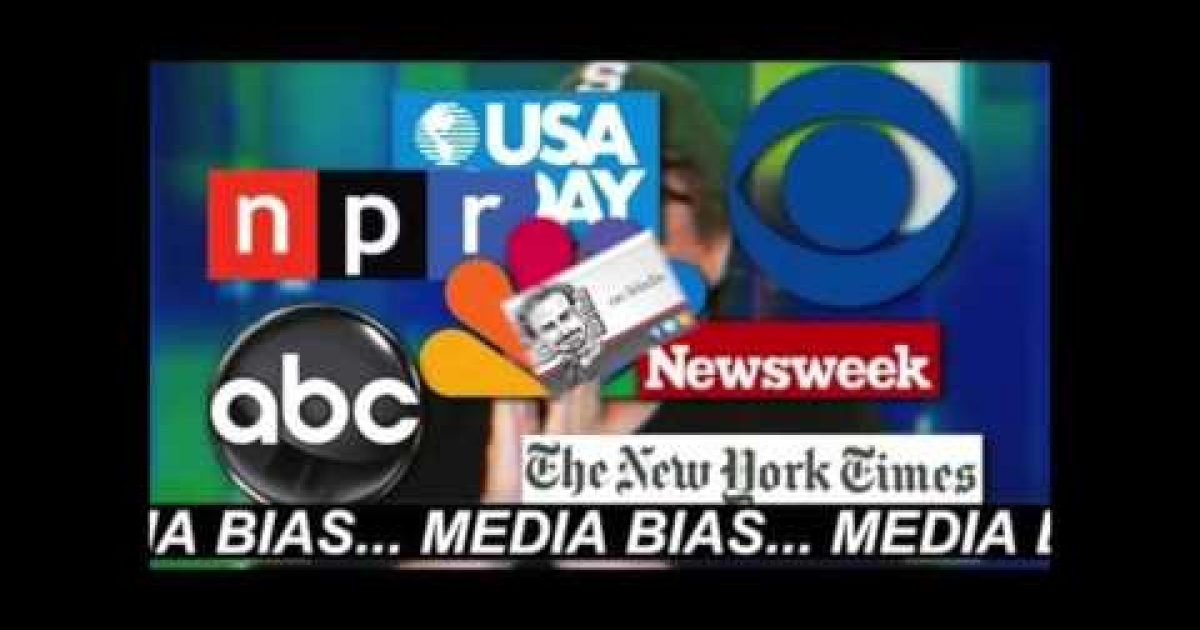 While discussing ethnic and racial diversity at media outlets on Tuesday evening’s Hugh Hewitt Show, Politico’s media reporter Dylan Byers admitted there was a lack of intellectual diversity in the media. When the host asked “It’s the fact that 95% of media is Democrat and liberal. And you don’t argue with that, do you?” Byers responded, “No, well, it goes without saying.”

Byers and Hewitt began the discussion by talking about a short item from Byers’ Politico blog:

An instant Matt Wuerker classic … on the heels of this essay from The American Prospect:

Journalism upstarts like Vox Media and FiveThirtyEight have come under fire recently for lack of diversity in their hires, but that’s largely because they are drawing from the milky-white pool of “existing talent.” In the corner of the publishing industry that caters to college-educated wonks … racial and ethnic diversity is abysmal. … Nearly 40 percent of the country is non-white and/or Hispanic, but the number of minorities at the outlets included in this article’s tally—most of them self-identified as liberal or progressive—hovers around 10 percent.

Hewitt adeptly used that item as a springboard for what he really wanted to discuss.

Hewitt: And so you’ve quoted from this essay in the American Prospect. Why don’t you summarize what the author intended the takeaway to be?

Byers: I think the intended takeaway, and again I’m just pulling a little bit from this article, but essentially that the, you know, for all the championing of diversity in the workplace and America in general, that there’s actually very little diversity in most of America’s newsrooms, generally speaking, and then as this article found, also in a lot of sort of liberal and progressive outlets ranging from outlets like the Atlantic to far left outlets like Dissent, that well, you know, that often times, you’ve got only about 10% of the office is non-white, and in some cases, worse.

The real issue he wanted to discuss was ideological diversity. Hewitt who is an attorney and professor of law, took a courtroom questioning approach to move the Byers discussion in that direction:

Hewitt: Now you know what I found interesting about that is their definition of diversity. Now I assume you don’t know the makeup of the newsroom at Dissent or at Mother Jones or at the Atlantic or anyplace like this. So I’m going to stick with your guesses, just your guesses, Dylan, about Politico’s newsroom, okay?

Hewitt: Now many Mormons do you think are employed full time at Politico in an editorial capacity?

Byers: That’s an interesting question. I would guess, I would put the number at being very low.

Hewitt: Any at all?

Byers: I would say, well, my grandparents are Mormon. Does that count?

Hewitt: No that does not count.  My great-grandparents lived in Ulster. That doesn’t make me an Ulsterman. How many Mass-attending Catholics? I mean like every week on their knees at St. Whatever-the-name-is in D.C. at Politico?

Hewitt: Half a dozen?

Byers: But your point is well taken. There aren’t many.

Hewitt: How many have carry conceal permits at Politico?

Byers: Well, that I have no idea.

Hewitt: Well, people tell you when they have them. They just don’t tell you when they’re using them. And you know what I’m getting at is that this diversity article is just dull to me, because the real diversity problem in media, Dylan Byers, is not race or gender or ethnicity. It’s the fact that 95% of media is Democrat and liberal. And you don’t argue with that, do you?

Byers: No, well, it goes without saying. I mean, look, where are the media centers in the country? They are primarily New York City and Washington, D.C. And then, you know, if you want to bring in Los Angeles and San Francisco, you can do that as well. And those tend to be urban, progressive places. And as a result, that sort of worldview tends to be reflected in the coverage. There’s no question about that. Now I would suggest especially when it comes to political journalism that if you get rid of your liberal outlets and your conservative outlets and you focus on an organization like Politico, there is a very real desire to just cover this as reporters and to distance whatever sort of preconceived biases you have maybe from the way you were brought up, or the sort of world you came from, and just like report the facts on the ground. And I’m sure, believe me, I know we have a ton of critics on both the left and the right, but we are trying to do that to the best of our ability, and I would say in large part, have been very successful.

Hewitt: (…) I think I had Thomas Edsall admit this on this program five years ago, and the left barked at him a little bit. But he’s an old curmudgeon. He doesn’t care if they bark at him. He admits, everybody knows this is, so why care about lack of diversity when they can’t get the most important thing, intellectual diversity, right?

Byers:(…) I think on your point in terms of ideologically speaking, it’s an entirely fair point. I think the mark of success, though, is not having a 50/50 split down the middle of Republicans and Democrats, conservatives and liberals are bringing in a fair representation of libertarians or other voices. I think the best thing you can do is create a product where you can’t tell what the potential political biases of the reporters are.