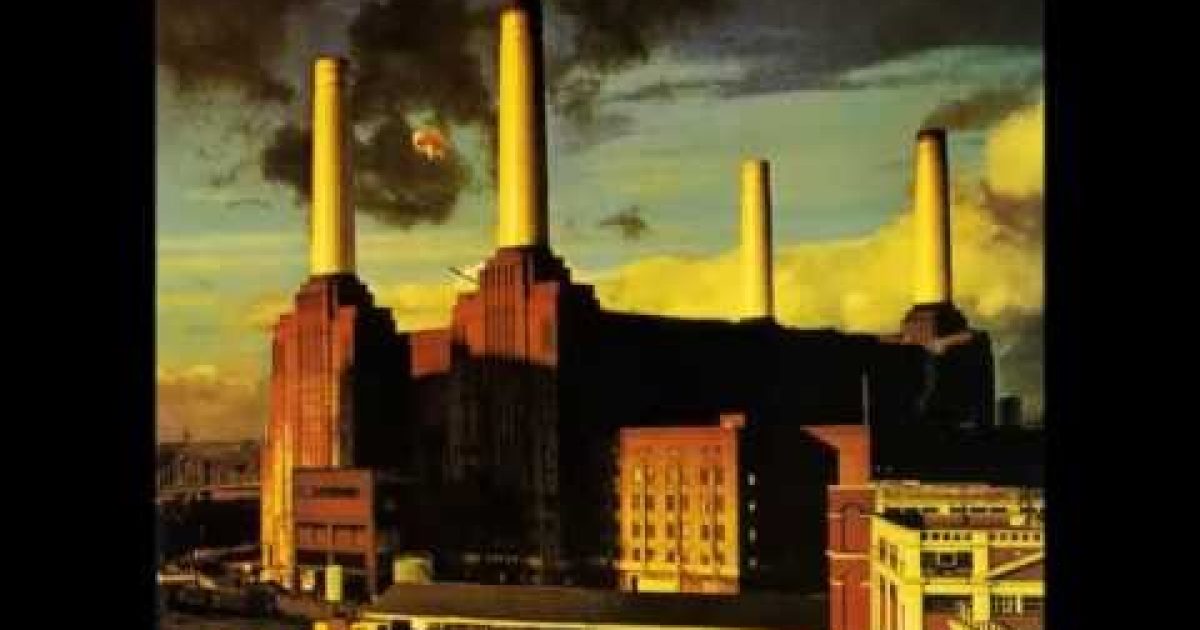 Crank up Pink Floyd’s “Pigs (Three different Ones)”— Hey you White House, ha ha, charade you are!–and they must be having snowball fights in hell. Mark the date down February 6th, The Washington Post’s editorial board said it didn’t trust they way Barack Obama was negotiating with Iran. Yes that Washington Post, the one that is so liberal it believes Jennifer Rubin is a conservative.

The refuge of the Beltway arrogant leftist intelligentsia actually made some of the same arguments against the Presidential sellout to Iran as made on these pages. Including (in their words):

I wonder if the progressive pundits will read this and begin to understand why Bibi Netanyahu accepted Speaker Boehner’s invitation to speak before congress.