Pew Poll Proves Progressive Democrats Are Not Fans of Israel 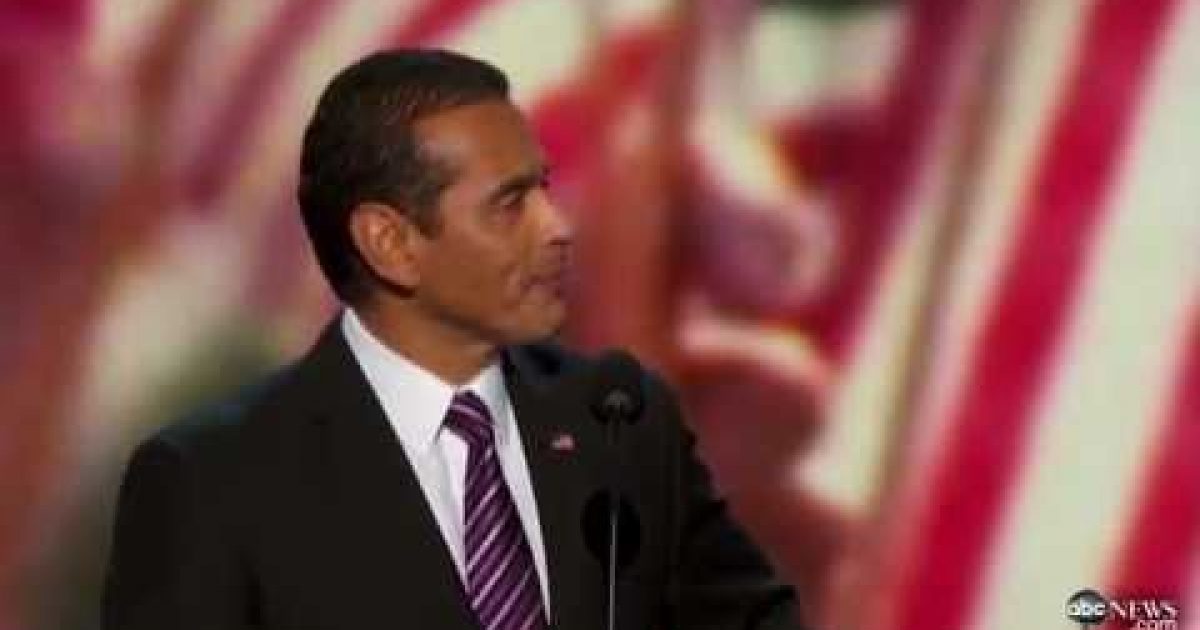 Anecdotally it’s been easy to say for a very long time that the more liberal politically one is the less they support the Jewish State of Israel.  The Anti-Israel policies of the leftist Barack Obama/Hillary Clinton foreign policy offer some anecdotal proof, as does the fact that the Democrats removed four pro-Israel planks in their 2012 platform, and when they were caught by your’s truly, they added back one, the Jerusalem is the capital of Israel plank. They left out a promise not to negotiate with Hamas as long as they refused to renounce terrorism, that in a final deal any Palestinian refugees would be resettled in a Palestinian State rather than flooding Israel with the purpose of removing its Jewish character, and that the 1948 armistice lines should not represent the final boarders of the Israeli/Palestinian conflict.  A new Pew Poll backs up the qualitative judgements with quantitative evidence:

Views of Israel and the Palestinians have become more ideologically polarized. In early September 2001, just before the 9/11 terrorist attacks, there were only modest partisan and ideological differences in Israeli-Palestinian sympathies. But since then, and especially over the past decade, the share sympathizing more with Israel than with the Palestinians has increased among all ideological groups, with the exception of liberal Democrats.

The share of liberal Democrats who side more with the Palestinians than with Israel has nearly doubled since 2014 (from 21% to 40%) and is higher than at any point dating back to 2001.

This certainly helps to explain the fact that the progressives who control the Democratic party pushed through the horrible Iran nuclear deal which does very little to stop Iran’s nuclear ambitions (heck they even get to inspect themselves).

Making this poll even worse is despite the fact that progressive Democrats tend more supportive of the Palestinians, American Jews continue to vote them in office.

Thirty years ago, Republican James Baker famously said, “F— the Jews. They won’t vote for us anyway.”  Today because of the blind loyalty to the Democratic Party by most Jews, Democrats act as if their stance is, “F— the Jews, they will vote for us whatever we do!”

In 2008, despite all the warnings, despite the fact that Barack Obama sat in a church listening to anti-Semitic sermons for two decades, despite the fact that he was a close friend with Palestinian Liberation Organization spokesman Rashid Khalid, the mainstream media and the Jewish community ignored the warning signs. Even before the election the Jewish community knew about the 2003 event honoring Khalidi, where Obama had made a toast that was so anti-Israel that the liberal L.A. Times hid the tape. Before the 2008 election Obama had already surrounded himself with anti-Semitic and anti-Israel advisers. Ignoring all that, the Jewish community gave Obama 78 percent of the Jewish vote. The leadership of certain major Jewish organizations, despite their phony claims of bi-partisanship, had a blind allegiance to the Democratic Party.

During his first term, President Obama proved to be the most anti-Israel president since the modern state of Israel was created in 1948. But it shouldn’t have been as surprise.

Despite an anti-Israel first term, as the 2012 election neared, the Anti-Defamation League and the American Jewish Committee in a joint statement asked their fellow Jews to pledge not to criticize Obama’s Israel policy. They said it was to keep the issue bi-partisan but it was really because their leadership was very partisan. Per Michael Oren these leaders like Abe Foxman of the ADL for instance were in a meeting with Obama in 2009 where he told them he was going to drive a wedge between the US and Israel (for Israel’s own good) and they said nothing.  Another of those supposedly “bi-partisan” leaders, Jack Rosen of the American Jewish Congress, actually hosted fundraisers for the president in his home, ignoring Obama’s anti-Israel and anti-Semitic stances. The publisher of the liberal Jewish Week newspaper even warned Jews not to make Obama angry or he will be worse in a second term.

Don’t be surprised if those same leaders ignore the supposed bi-partisanship of their organizations to support Hillary Clinton for president in 2016. They will even try to whitewash the fact that with the possible exception of the time from her first campaign New York’s Senate seat in 2000 to her resignation from the Senate to become Secretary of State in January 2009– except for the time she needed New York’s Jewish voting bloc, Hillary Clinton has always been anti-Israel.  But she is a progressive Democrat. And just like they supported Barack Obama, whose progressive policies have ignored the constitution and ruined the economy, they will support Hillary and try to sell her to the Jewish community.

Here’s a little secret my Jewish brethren should learn the way people vote influences candidate positions. Since Progressives are not pro-Israel and the Jews keep voting for them anyway, why should Democrats support Israel? On the Republicans side, the reason many GOP candidates are pro-Israel (besides the fact they are a strong American ally) is the evangelical vote that is a major part of their base. But if the very pro-Israel evangelicals ever lose their influence in the party, only then will there be a possibility that support for Israel will be bi-partisan— both parties won’t care about us.

After the P5+1 vote, Obama supporters claimed that the POTUS defeated the nefarious “Jewish Lobby,” but any influence the Jews ever had was defeated years ago by a blind allegiance to the Democratic Party by Jewish voters, and false tales by the supposed Jewish leadership.  The only way we will ever get it back is for Jews to start voting for the other party — not blindly, but look at Republican candidates with an open mind.

Oh and one more thing about Democratic Party support of Israel.  During the 2012 convention when they they added back the Jerusalem plank, it actually lost the voice vote but it was counted as being passed anyway to the boos of the angry crowd.