Charge of Sexual Assault By Pete Buttigieg Has Some Major Holes 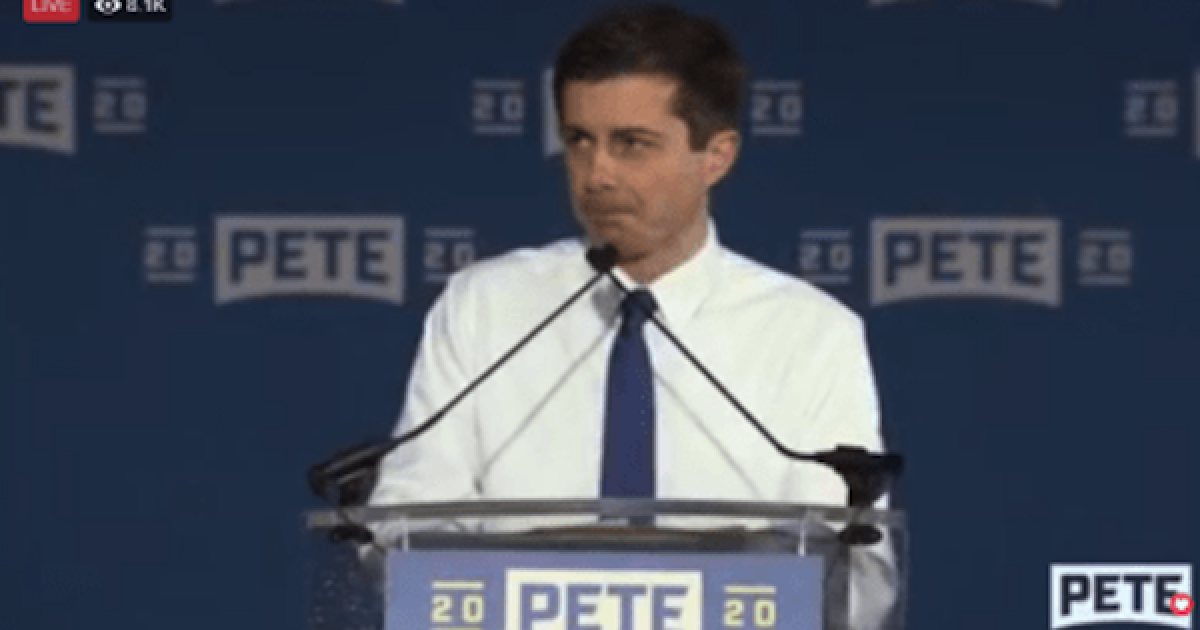 As you read this post, please keep in mind that this accusation may or may not be valid. Since Hunter Kelly is not making the charge anonymously, and it has already been reported it is worth reporting so doubts about his claim can be included.

A gay man named Hunter Kelly has accused Democrat White House hopeful, South Bend Mayor Pete Buttigieg who is also gay, of sexually assaulting him. Keep in mind that so far, Kelly has produced no corroborating evidence, and there seem to be some significant holes in his story.

“This is by far the hardest thing I have ever had to do. For the past three nights, I have not slept even a single hour. I have vomited eight times,” Kelly said in a post on Medium.

Kelly further said he did not know who Buttigieg was in February when he claims the incident happened but thought about coming forward when he saw the mayor on television a few weeks ago.

“I live, work, and attend college in rural Michigan,” Kelly said.  “I know that by coming forward, I will make a hard life even harder. But I must do so — I must do so — for my country, for other gay men like me, and most importantly to stop a very bad man from becoming President of the United States.”

“I must confess that this is the toughest thing I have ever had to do. For two weeks now, I have been contemplating suicide. I see myself jumping from a building or a bridge. I know that years and years of counseling may lie in front of me,” he added.

Kelly said he would tell his complete story in the days and weeks ahead.

As we’ve seen during the Kavanaugh hearing, anyone can make a claim of sexual assault, and it’s easy to believe an allegation. I will be suspicious of his claim until I see proof and recommend you do as well.  As of now some of the facts surrounding Mr. Miller’s claim raise suspicions. For example, the first tweet from the Twitter account he used to send the tweet above was made on April 24th, four days ago. Indeed according to his profile the account was set up sometime during April. Did he set up the Twitter account to make the charge against Buttigieg? 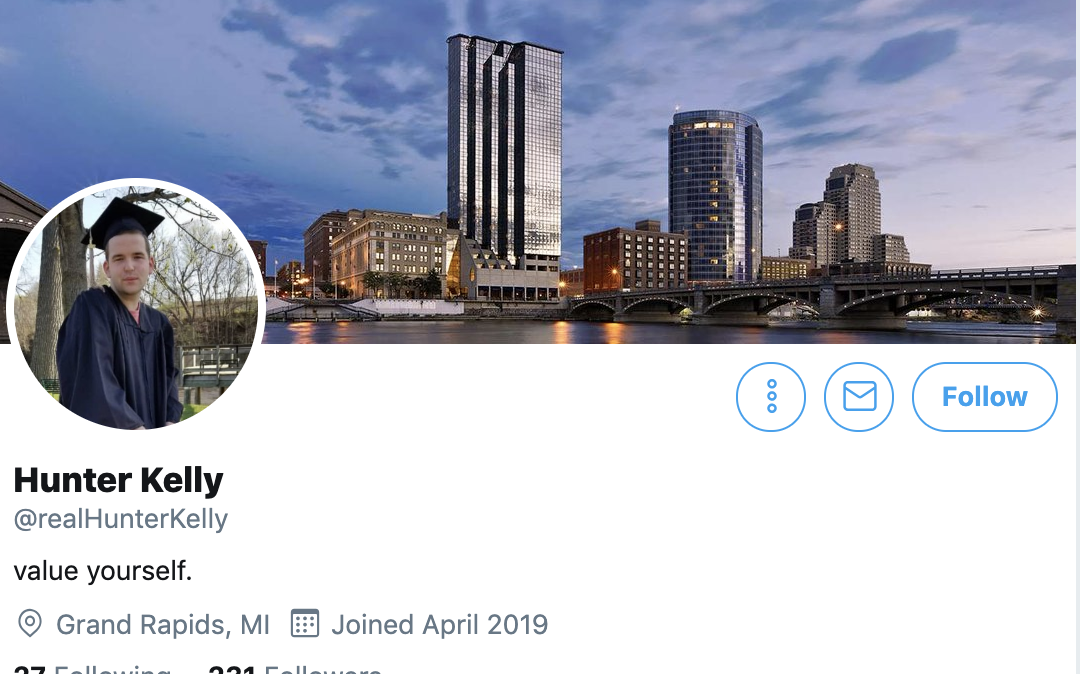 Buttigieg formed his exploratory committee for a presidential run at the end of January. Sexually assaulting someone at any time is strange, but it seems to be at the boundary of reality Pete Buttigieg a man who was evaluating whether or not he should run for POTUS would sexually assault someone and run his campaign and his life.

I am not a fan of Mayor Buttigieg or his politics–heck I am a conservative. But if I objected to the way Brett Kavanaugh was treated, and the way Justice Thomas is still treated, how can I allow Buttigieg to be publicly accused without the benefit of evidence.